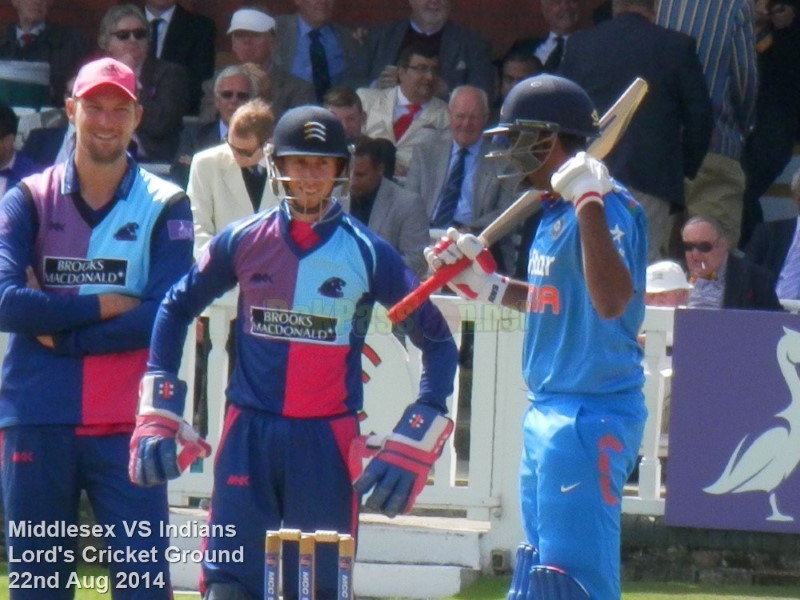 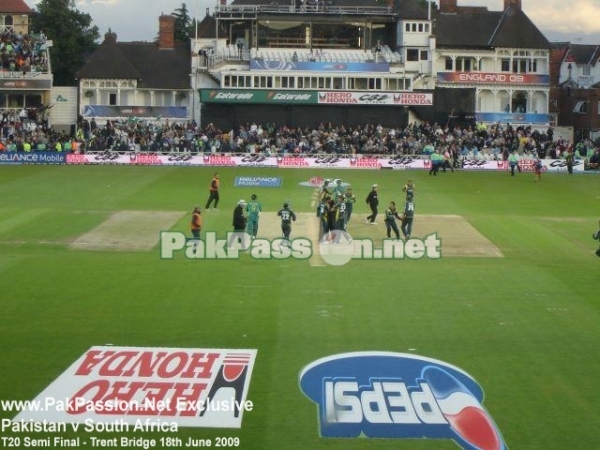 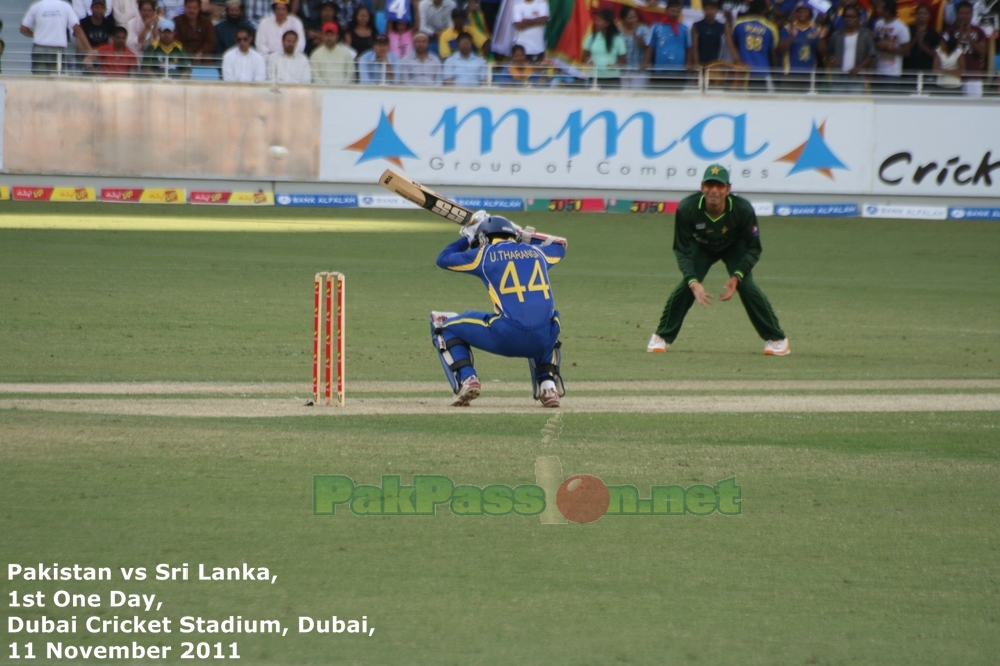 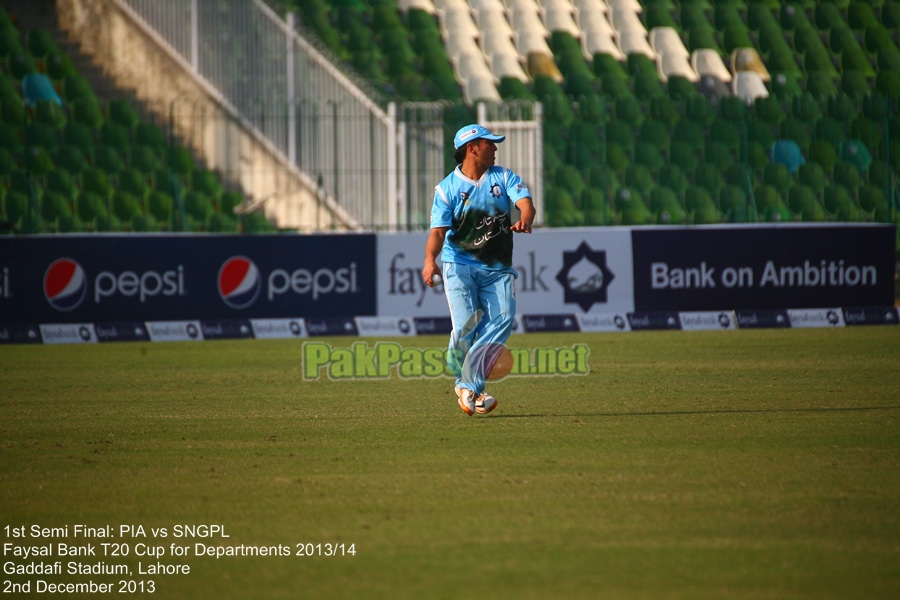 Writing for FirstPost, Saj discusses how the placid tracks of the UAE will provide ample opportunity for Pakistan’s batsmen to impress at the Asia Cup and given the batting firepower available, should also provide a stern test of capabilities of the opposition bowlers. 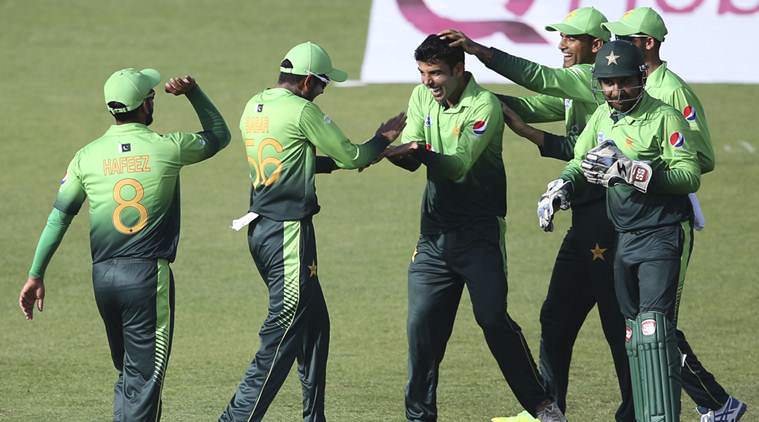 The selection of any Pakistan squad usually comes with a health warning for the faint-hearted as it normally involves an enormous dose of public hysteria and allegations of favouritism from all quarters. It was, therefore, possibly a reflection of a new-found sense of confidence in the abilities of the current group of Pakistan players that the announcement of a 16-member squad for the upcoming Asia Cup elicited very little negativity from the public at large.

Indeed, if there was any reaction, it was largely limited to the exclusion of one of Pakistan’s most experienced cricketers, Mohammad Hafeez, who seemed unhappy with the team management on being ignored for what many consider to be by and large the squad for the 2019 World Cup.

Regardless of what some perceived as bias against Hafeez, it was largely accepted that Pakistan’s choice of personnel for the Asia Cup, which runs in the UAE from 15-28 September, was a good one as the abilities of most of the squad are well known and respected.

To start with, the aggression of Fakhar Zaman at the start of the innings is what Pakistan will need to make a statement of intent in each of the games they play. Fakhar, who recently became the first Pakistani to hit a double-century in ODIs, is possibly in the form of his life and will be one of the key batsmen for his side. He will probably be accompanied at the top of the order by the ever-improving Imam-ul-Haq who already has four centuries in the nine ODIs he has played for his country. Shan Masood, who has been picked for his recent List A success and consistency, does give the head coach and captain a few more options at the top of the order.

The placid tracks of the UAE will provide ample opportunity for Pakistan’s batsmen to impress all and given the firepower available, should also provide a stern test of capabilities of the opposition bowlers. And in that context, the name Babar Azam will be of special interest. Currently ranked as number 2 in ICC’s rankings for batsmen in ODIs, Babar could well emerge as the star of the tournament, especially with the absence of the number one ranked Virat Kohli. With eight hundreds to his name in 46 ODIs, Babar is likely to be the one to capitalise on any good starts the openers can get for the team.

Such is his confidence that he can dictate the pace of the innings and can also bat to the end if needed, giving Pakistan the top-order strength they have perhaps lacked in the past. With the vastly improved and now fully-fit Haris Sohail in their ranks, Babar Azam is likely to find a supportive partner who can help him shape the innings for Pakistan. Towards the end of the innings the experience of Shoaib Malik and the aggressive streak in captain Sarfraz Ahmed, supported by an array of good all-round options in the shape of Shadab Khan, Asif Ali and Faheem Ashraf, could easily take the Pakistan side to some challenging scores or take them home when chasing difficult targets.

The bowling of the Pakistan side wears a tough and no-nonsense look with the big-match performer in the shape of Mohammad Amir leading the attack. He will be supported by Hasan Ali and Usman Khan Shinwari, and the youthful exuberance of Pakistan’s latest fast-bowling sensation, Shaheen Shah Afridi who, based on his performances in the Pakistan Super League (PSL) in the UAE, should be a handful for most batsmen. Whilst in Junaid Khan, Pakistan have a wily campaigner who will bring all his experience of bowling in local conditions to bear, but those who have some idea of what playing in the UAE is about will know that it will be the spinners that may well rule the roost in the final analysis.

Pakistan may not have the services of Mohammad Hafeez for this tournament, but they will derive great strength from the bowling of Shadab Khan who has made the shorter formats of the game his own. He will be assisted by Shoaib Malik and possibly Mohammad Nawaz, but the brunt of wicket-taking activity is expected from Shadab with some support from the likes of Haris Sohail as well.

The extreme desert heat experienced in the UAE could well be a factor in how well each of the six teams compete in this tournament, but with the recent emphasis on fitness which saw Imad Wasim being rejected for selection, it is very likely that Pakistan will be well prepared to take on the tough conditions they will encounter.

Sarfraz Ahmed has had to face some flak regarding his unconventional ways of handling his team but if Pakistan’s recent results are any guide, he will be the ideal person to take them to the top in this tournament. There were some doubts about his own fitness and form which he seems to have put to rest with his recent performances and seems to be in the right frame of mind to take his team onwards and upwards. He guided his team to an improbable title in the Champions Trophy in 2017 and can do so again in the Asia Cup.

With the impending 2019 World Cup as the ultimate goal, the Asia Cup will present the ideal opportunity for Pakistan to finetune their resources, and if recent form is any guide, come 28 September, they could well emerge as trophy winners.