Beyond the Boundary : The Media Circus needs to be stopped in it's tracks

Last Saturday evening, a jubilant and a visibly relaxed, Pakistani Head Coach strode into the media room to speak to the press at the end of the game against South Africa that very few expected Pakistan to win. The Cornered Tigers had of late been playing like timid kittens but Saturday was different and the results were there for everyone to see. 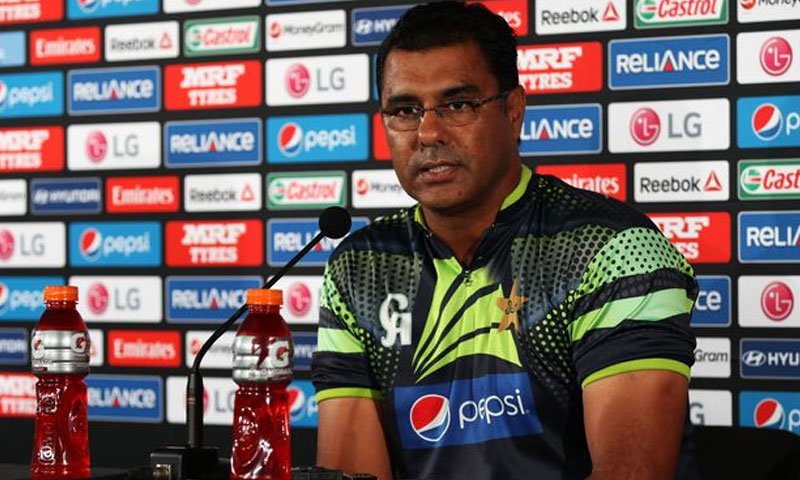 Last Saturday evening, a jubilant and a visibly relaxed, Pakistani Head Coach strode into the media room to speak to the press at the end of the game against South Africa that very few expected Pakistan to win. The Cornered Tigers had of late been playing like timid kittens but Saturday was different and the results were there for everyone to see. Waqar Younis spoke with customary aplomb and answered questions about his team’s superb performance that day without hesitation. He also had no reluctance to answer criticism about the team’s composition and other selection matters. However, what left the former master of inswinging toe-crushers completely dumb-founded was the inexplicable and unacceptable manner of questioning by one Pakistani journalist. The Pakistan Head coach was left with no option but to end the media interaction before things got out of control.The incident was shocking and embarrassing for all those present as well as the millions who have watched the official ICC recordings of the media conferences where the norm for civilized discourse is taken for granted. However, for anyone who has been watching the behavior of some in the Pakistan media of late, this was par for the course and possibly a logical conclusion of the culture of unprofessional behavior which is considered normal for some in the Pakistan media. In fact, it appears that some sports journalists today would rather be seen as folk heroes instead of purveyors of journalistic excellence.One doesn’t need to look too deep into this matter. A cursory browse of the many TV programs gives a pretty good indication of what it really means to be a ‘journalist’ in today’s rating hungry world of media entertainment. It seems that the brasher, crass or insulting one appears on TV, the better it is for their popularity which in today’s terms is not only measured by the TV audiences but by one’s Twitter, Facebook and Instagram following as well. There are no standards to be set, none to be followed. All that matters is to say or do something which will make the headlines tonight. The truth or any such romantic notions which used to be the pride of the profession these people represent, is no more.But then why blame the journalists alone when they are actively, and sometimes unknowingly, being used as mere pawns in personal battles being waged between different parties whose sole interest is to ensure their own survival. National honour and the welfare of cricket in the country are mere sideshows when the media is used to further one’s own playing career or to strengthen their position in the team. One doesn’t have to dig too deep to see this dynamic in play. Anyone with access to Twitter wouldn’t have failed to notice the pictures of some current players being posted with journalists. Apart from showing the obvious friendship between players and journalists, the pictures also clearly demonstrate the power that the players have on the media which in turn, translates into the ability to influence public perception and protect livelihoods.Curiously enough, when some in the media do take the high road in the pursuit of the truth, they are quickly lambasted and portrayed as evil influences bent upon destroying careers as was recently the case when a Pakistani cricketer, possibly frustrated by his own lack of form, openly accused a journalist of writing against him. It’s easy to apportion blame on journalists, many of whom have taken on these careers without any professional qualifications and are simply looking to find an easy route to fame. However, the PCB in a sense must also take some blame for the rise of such journalism as it is they, possibly in their bid to allow journalists access to players as is the case in most developed countries, have let sub-standard reporting to go unpunished. They have also been lax in restricting access to players by sympathetic journalists or representatives who will take any route to promote their own career or commercial interests. Only by strict and even-handed enforcement of media interaction policies can the scenes that occurred at the end of the press conference with Waqar Younis be avoided. The time has come for the PCB to stop this media circus in its tracks and join hands with progressive forces in the media to establish order and ensure that the game of cricket in Pakistan is represented to the world in the best way possible.