The Basic Framework for Building an International Team

A member of the PakPassion forums writes about what it takes to build a top-class international team. 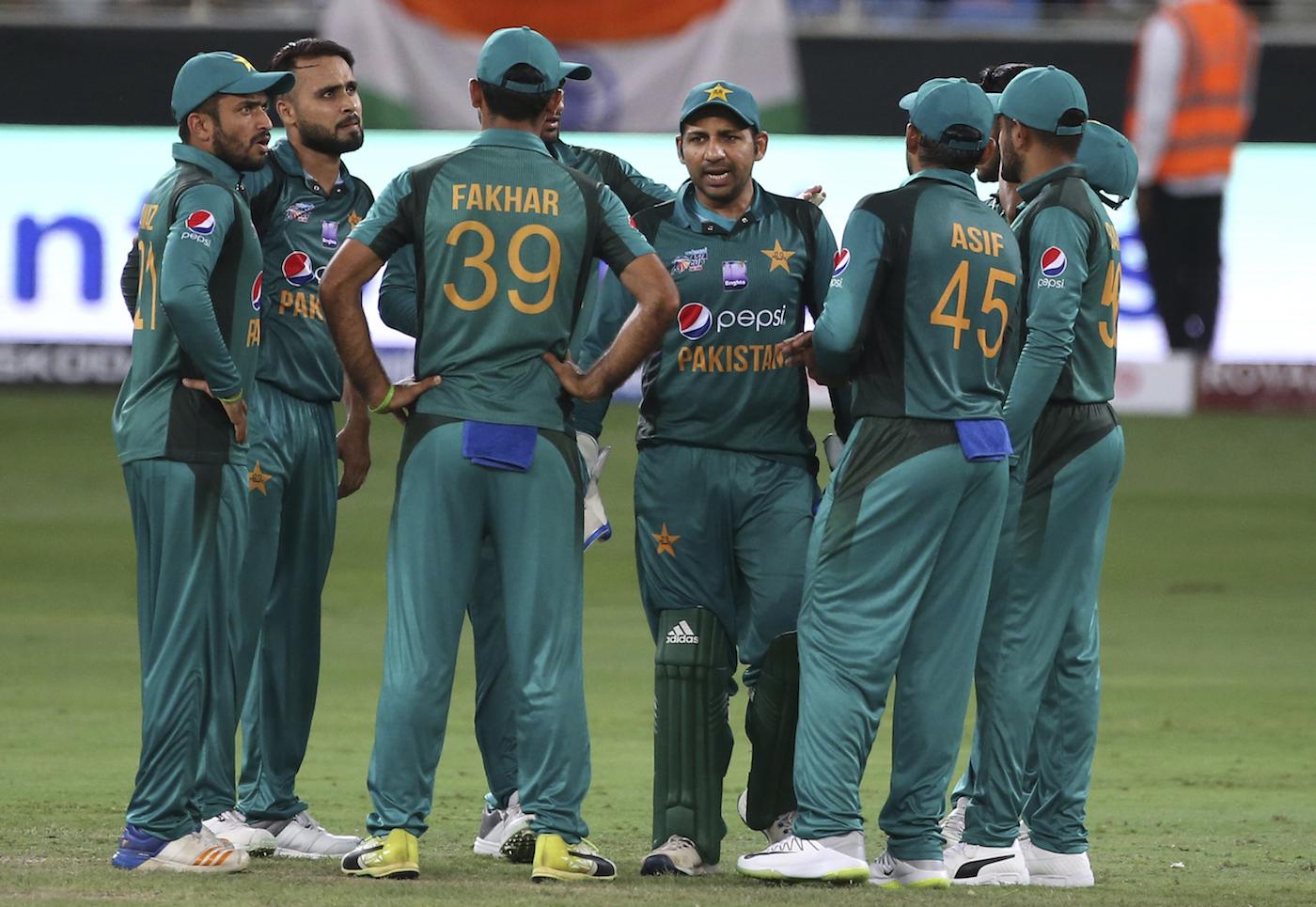 As fans we want the Pakistan National Cricket Team to be the best in the world. But apart from T20 Cricket, Pakistan has demonstrated a complete inability to perform at a high level in both Test and One Day Cricket. Even the T20 Team, so good in terms of results plays a boring style of cricket and exposes our obvious lack of top batting talent. As someone who has experience building a team, I wanted to use this platform to start a meaningful discourse on the Mechanics and Framework of Building an International Cricket Team.

What does the PCB want the National Team to achieve? Contrary to popular belief, Pakistan has never been the undisputed best team in the world. Yes, we’ve had streaks of good performance in specific formats, but never has Pakistan Dominated World Cricket. The reason lies in a lack of ambition. Pursuing greatness comes with responsibility, hard work, unity, preparation, accountability, sacrifice, and a coordinated high-level strategy. These qualities have never been the hallmark of Pakistan Cricket. No Executive, No Chief Selector, and Apart from Imran Khan No Captain has Outlined the Ambition to be Truly Great. I believe that limitations are self-imposed. As human beings we have no idea what we can achieve unless we push ourselves to the absolute limit. Before you begin the actual process of building a team, it is crucial that you aspire to absolute greatness and seek to be the best in the world. To Win Everywhere, Against Every Team, In All Conditions.

Unlike European Football, the NBA, MLB, and the NFL, Modern Cricket seems to be a sport devoid of philosophies, but one full of age-old axioms devoid of context. Very few coaches and captains have successfully displayed a distinct playing philosophy. This isn’t a Pakistan Problem, it’s a Cricket Problem. To win at a high level a team requires two necessary qualities. One, you must be able to defend with an attacking mindset. Two, you need an attack minded offence. These two qualities aren’t unique to Cricket. In fact, these are the qualities that win NBA, MLB, NFL, and European Football Titles. What does this look like in Cricket?

A good defence attacks on five fronts. One, it possesses a balanced and diverse bowling attack. Two, it aims to take wickets with an attacking mindset and skilful bowling. Three, it maintains the basic ability to contain the opposition through consistency and nous. Four, it seeks to create wicket taking opportunities through preparation and tactics. Five, it possesses a culture of fitness and accountability. This represents a last line of defence for the bowler and the captain.

A good offence irrespective of the format is progressive in its approach. It doesn’t react to the opposition captain or the bowler. Instead a good offence has a clear plan of attack that takes the game to the opposition. We often limit an attacking mindset to wild swings and long sixes. To me, an attacking mindset is a concerted effort to make the opposition make mistakes and put them under pressure. It is a quest for control. This can come in the form of defence, running between the wickets, 4’s, and 6’s. To be a great team you must be able to attack and attack from the top.


3. Correctly Assess the Talent at Your Disposal

Again, this isn’t a problem unique to Pakistan. This is a problem prevalent in Cricket. England, South Africa, Australia, and the West Indies have immense talent. But even they struggle to correctly assess their own talent. As a result, they make incoherent decisions that negatively impact the performance of their players and the team at large. Currently, Pakistan lacks the elite talent it once relied on. Why?

One, it lacks the elite talent it once had because the Domestic Cricket Structure in Pakistan doesn’t lend itself to elite performance. Two, our decision makers don’t possess the skills needed to correctly assess and analyse talent. Three, we no longer possess the structural capabilities or the sporting acumen to develop talent. Pakistani players rarely improve, instead time and again we've seen players not reach their full potential or decline.

Despite an overall lack of elite players, players and teams can perform above their natural ability if they are put in the best possible position to succeed. The latter can only be achieved by building and integrating a Full Talent Life Cycle.


4. The Mechanics of Building a Team

There is a clear distinction between identifying talent and building a team. What is that difference? Take for example Mohammad Hafeez. Mohammad Hafeez has always been a bits and pieces cricketer. Yet, the Selectors, the Coach, and the Captain are asking him to bat at No. 4 in both One Day and T20 Cricket. Anyone who understands cricket, knows that the No. 4 Position requires a unique skill set and mental framework.

It is surely not a position for a bits and pieces cricketer. Yet he is persisted with and considered a certainty when fit. The continued persistence with Mohammad Hafeez in one of the most important batting positions in ODI and T20 Cricket, demonstrates a total disregard and detachment from the Mechanics of Building a Team. In the case of Mohammad Hafeez, the decision makers have failed to correctly analyse the player’s ability, conduct positional analysis, and adhere to the basic principles of building a team. These principles can be outlined in one simple phrase. As an organisation you have to do everything you can to win now, while sustaining your ability to win at a high level in the future. YOU CAN DO BOTH!!!


5. Building a Sporting Ecosystem that Lends to Long-Term Success

To achieve sustainable success, we must embark on a path to build a professional cricket ecosystem. That ecosystem must encourage competition, context, and a more intelligent discourse/critical analysis about the game of cricket. The inspiration to achieve such an ecosystem doesn’t lie in England, Australia, or India. Although more progressive than Pakistan Cricket, these organisations lack the sophistication of modern sports entities.

In my opinion the answer lies in International Football in Iceland, the Football Pyramid in England, at Clairfontaine in France, the Scheduling and Marketing Practices in the NFL, the Player Acquisition Methodology in the NBA, and the Traditions of MLB. As the PCB embarks on a full review of Pakistan’s Domestic Structure, I encourage them to look towards these Professional Sporting Setups to Transfer Best Practices to Pakistan.