Rotation is one of the many commonly used cricketing terms. But what is it exactly?

Rotation is one of the many commonly used cricketing terms. But what is it exactly? A member of PakPassion breaks it down. 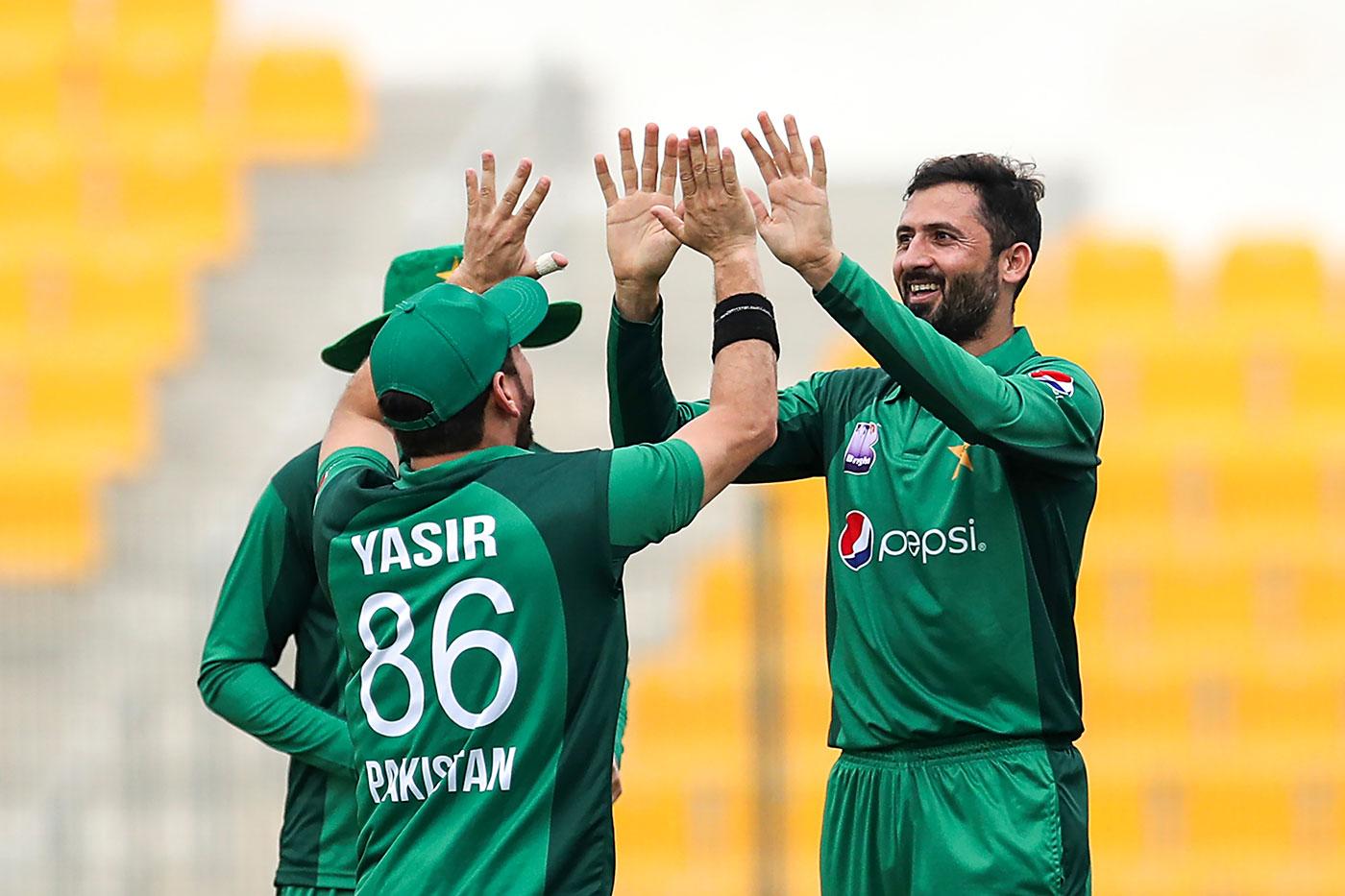 Rotation is one of the many commonly used words in the boring world of cricket vernacular. When captains, coaches, and selectors want to justify a decision that makes absolutely no sense they turn to Rotation. It is one of many tactics of self-preservation used by decision-makers.

Like the word FORM, I view the word Rotation to be an absolute farce. A better and more coherent approach in my opinion is best expressed by the phrase Strategic Integration. Strategic Integration considers a wide array of factors in the constant evolution of building a team. It is a key component in the Team Development Life Cycle. In my opinion, it is directly related to Player Development. How does it work?

A Good Selector, a Good Captain, and a Good Coach have a solid strategic foundation and a coherent short-term and long-term strategy. They have a Base XI and a Base Squad for every format. That Base XI gives the team the best chance to win in every possible situation. Beyond that Base XI, the decision-makers know exactly how they are going to manipulate the squad if a series of factors arise, either forced or by choice. These decisions are not reckless incongruent whims of an individual. Instead they are rational decisions that keep in mind a hierarchy of factors. They are congruent with a series of past, present, and future decisions. These Factors Are:

Injury: Injury represents a great opportunity to integrate a new player. Although that seems obvious, the integration process of the replacement lacks coherence. It is considered a burden or a weakness when it should be a strength and an opportunity.

Active Strategic Player Development: There are Different Moments Over the Course of a Series, a Season, and a 4 Year Cycle Where You Have an Opportunity to Strategically Develop Players While Maintaining Your System, Tactics, and Determination to Win. What do those opportunities look like? For example, they look like a Non-Descript ODI or T20 Series against a weaker opponent. A Dead Rubber. The First Game of a New Series.

Player Rest: Resting most of your top players in one series makes no sense. You can rest players and still put yourself in the best position to succeed. There are enough opportunities over the course of a season where you can strategically rest players in groups of 2 or 3. In doing so you can maintain your winning integrity, rest players, and integrate younger players. Resting players is an opportunity to give young or upcoming players game time, and more importantly form a pathway to full integration. What is Asif Ali’s Pathway into Being a Consistent International? What is Hussain Talat’s Pathway to Becoming a Trusted Batsman? How can we get him there?

System Development: When building a team, we often build a batting lineup. In my opinion, to build a team correctly you must bring together and balance a batting, bowling, and fielding lineup. Once you’ve identified a system that works, it makes sense to expand and use well thought out opportunities to expand your system. It’s also important to recognize what a successful modern system looks like. For me, it’s an 8-6 System in One Day Cricket with Obvious Nuance. But more importantly there are versions of that system that are worth exploring. But to explore them correctly you need a foundation from which you can seek strategic versatility.

There are numerous other factors that need to be a part of a wider Integration Structure and Team Building Strategy. For purposes of Pakistan Cricket, we need to begin this process by acknowledging that our current understanding of Rotation is completely wrong and insufficient. Upon acknowledging the problem, we can begin advancing the conversation on major topics that can positively impact our cricket.