Many thanks to @Markhor for this excellent piece about the issues pertaining to what would be a ground-breaking tour of England during the ongoing Coronoavirus Pandemic. 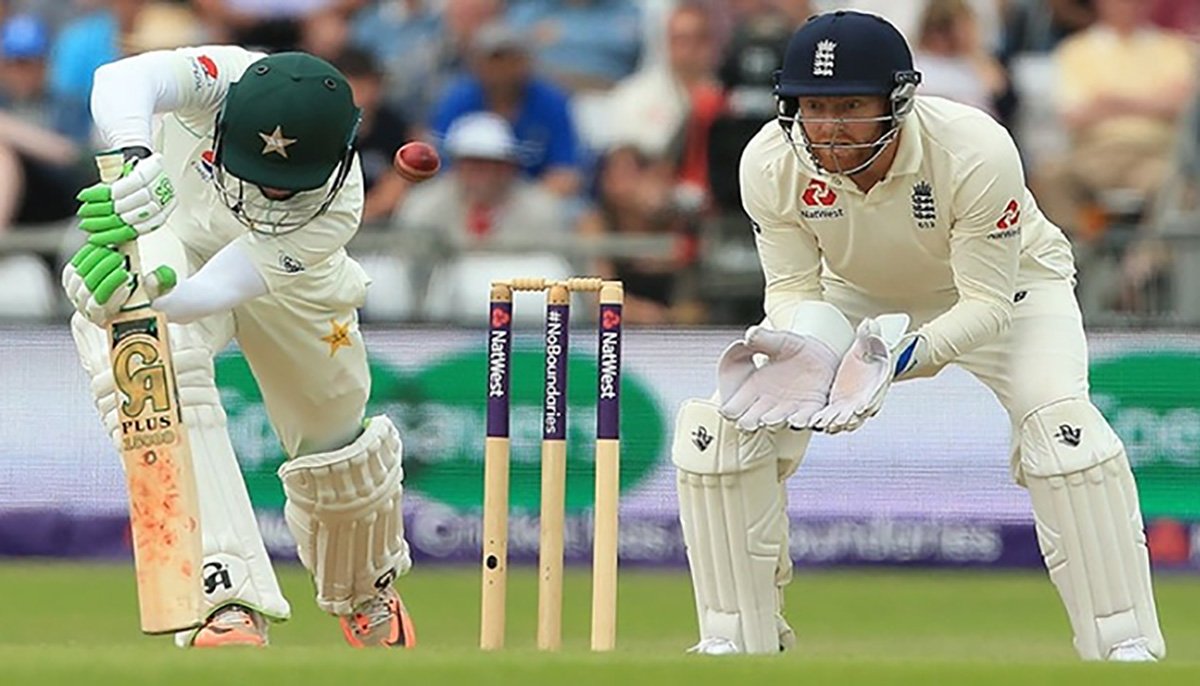 The world is in unchartered territory as the outbreak of COVID-19 has brought normal life to a standstill. Hundreds of thousands have died in a pandemic that has destroyed families, communities and economies. Even in countries unaffected by the coronavirus, trade and tourism has been decimated. Cricket, or any professional sport for that matter, pales in significance compared to the enormity of events in the wider world. Yet professional sport is a communal experience that serves as a distraction, a release away from the mundanities of regular life, and for cricket fans – cricket is the greatest distraction of all. The familiar sounds of willow on leather, the roar of a crowd and of stumps being demolished are badly missed.

In normal circumstances England’s county season would be well underway with planning for home internationals against West Indies and Pakistan already in motion. However since Britain is one of the hardest hit countries from the pandemic with the highest death toll in Europe, county grounds are deserted and players are left in the dark. ECB’s chief executive Tom Harrison has forecasted losses of up to £380m should the entire home summer be lost. Cricket is a business like any other and broadcast revenues are a key component of the ECB’s income stream. The ECB’s lucrative deal with pay-TV provider Sky bankrolls most of England’s 18 First Class counties. Therefore ECB are scrambling to ensure some cricket is broadcasted on television screens this summer.

Unusually for nations outside cricket’s wealthy triumvirate of India, England and Australia, Pakistan and West Indies possess some leverage as ECB attempts to shore up its financial losses. Unlike most countries, England still generates significant revenues from Test cricket. Fans still flock to the grounds while England’s six Tests this summer are worth around £20m each in television fees. However it is expected the Test series against the two visiting sides will occur behind closed doors – an experience all too familiar for Pakistan from its exile in the UAE.

Of course on a Pakistani forum we are obliged to give a Pakistani perspective. The ECB’s exploration of “biosecure” environments creates many logistical and practical issues. Therefore many fans will be urging the PCB’s chief executive Wasim Khan and chairman Ehsan Mani to press for clarification from their English counterparts on several pertinent issues:

1) What does a 'biosecure' environment entail?

As the hosting team, England bear the responsibility of ensuring the visitors can travel safely into and around the country, from the hotels to the ground, and within the ground itself. Already there is talk of chartered flights, fetching bills of around £400,000, with the tourists subjected to a 14 day quarantine upon arrival. Hosting the Tests at grounds with on-site hotels such as the Ageas Bowl in Southampton, and Old Trafford in Manchester has been proposed.

2) What steps will be taken to ensure a frequent and comprehensive programme of COVID-19 testing ? Will the accuracy rate of testing kits be as close to 100% as possible?

The issue of testing presents an ethical dilemma. Britain’s Government has faced widespread criticism for insufficient numbers of testing kits and Personal Protective Equipment (PPE) available to frontline healthcare workers. Whilst understandably cricket’s administrators are keen to restart international competition – it cannot “jump the queue” and take away lifesaving resources from the NHS which faces the biggest crisis in its history.

3) How will non-essential social interactions be avoided?

The Guardian report the possibility of grounds being divided up into zones, with strict segregation of personnel groups or “functional areas” ensuring some degree of social distancing. Telecommunication provisions are needed to allow the transfer of information between functional areas.

4) Pakistan must not compromise on preparation.

Touring teams need time to acclimatise to alien conditions – behind Pakistan’s two strong Test showings in England in 2016 and 2018 was rigorous preparation. In the absence of county competition the ECB must make provision for a large touring party of perhaps 25-30 to allow for intra-squad practice matches. Will a “biosecure” venue be allocated for Pakistan’s training and practice?

5) What discussions are being held with the ICC to ensure player safety is maintained on the field?

Recently, FIFA have approved up to five substitutions per match once football resumes. Surely 'substitutions' will be needed for players testing positive for COVID-19 or displaying coronavirus-like symptoms during a match in addition to their immediate contacts who would also require quarantine. However could the prospect of mass subtitutions diminish the contest as a whole ? 'Legalised ball tampering' is also on the agenda – ironic given the explosive history between England and Pakistan on the issue. The use of saliva to shine the ball may be outlawed in favour of an artificial substance.

Questions must also be asked of the PCB. Have they initiated a 'dialogue' with players and what mechanism will be created to allow them to express their concerns ? In the absence of a Players Association, perhaps a committee of senior players could be implemented to ensure constant communication between players and management. Most importantly, it MUST made transparently clear that ANY Pakistani cricketer who is uncomfortable with touring will be allowed to opt-out and that it’ll have *no bearing* upon their future selection chances. For those choosing to tour – how will the players’ morale and mental wellbeing be maintained during several weeks of lockdown?

Of course, while cricket makes noises about solidarity in the face of a major external threat, boards will not lose sight of self-interest. The PCB will 'not' receive any income from this tour – the hosting side accrues the rewards. Understandably Wasim Khan states publicly this is not a time for quid pro quo. However in private the PCB should not bend over backwards to rescue England’s summer without receiving assurance of a return tour to Pakistan in the winter of 2021.

Furthermore, the global pandemic ought to remind Big Three boards that the game is just as 'interconnected' as the global economy, and its own health is tied to a strong global game. The ECB finds itself in an ironic position of relying upon the goodwill of the very countries whose it sought to sideline in the Big Three’s infamous 2014 takeover. Sadly, the riddle of COVID-19 is more likely to be resolved than the neverending riddle that is cricket’s internal power struggles !