Thanks to @Markhor for this writeup. 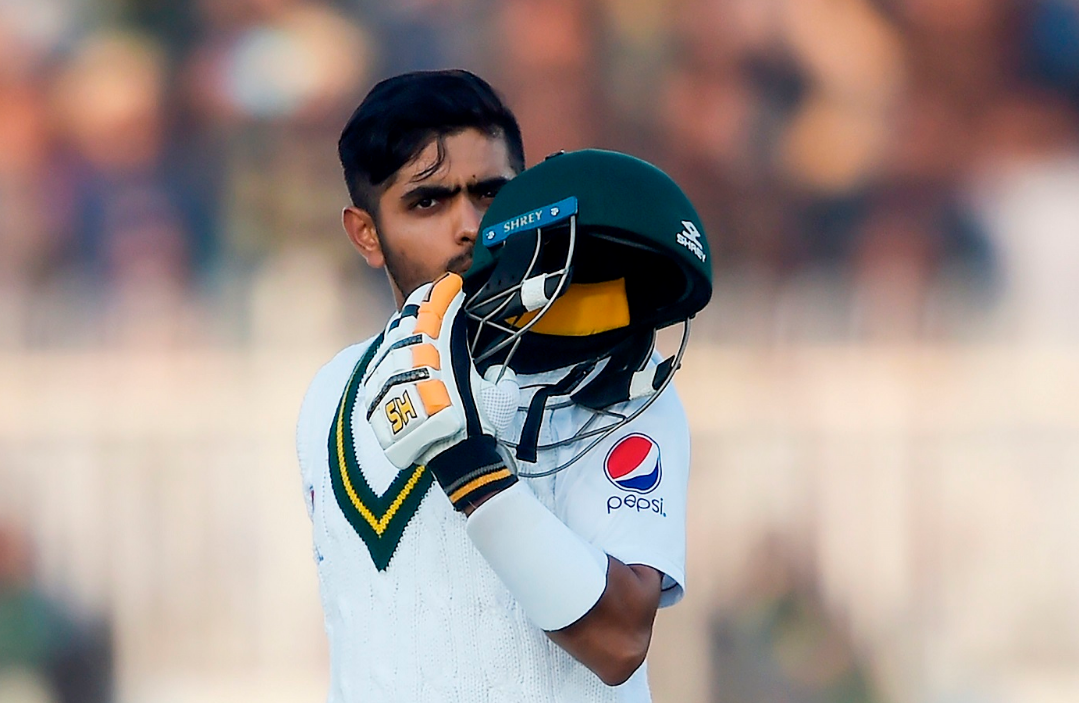 Pakistan’s sixteenth Test tour of England could not come in more unusual circumstances. Placed in a biosecure bubble, Pakistan’s players have had no physical contact with the outside world for a month as they prepare for their first international assignment since the COVID-19 pandemic.

Pakistan’s own participation in the series was placed in jeopardy by several players testing positive for COVID-19. Nevertheless, isolation could be advantageous. Few touring teams enjoy the opportunity of an entire month to acclimatise to overseas conditions. With no choice but to maintain each other’s company, bonds within the team will be stronger in contrast to the often fractious Pakistani dressing rooms of the past. And they will have observed West Indies face their trial by swing in three Tests against England.

Pakistan’s preparations have not been without a hitch. With no county opposition to practice against, several intra-squad matches were arranged with the latest in Derby calling into question their techniques against lateral movement. “Team Green” consisted of Pakistan’s first-choice batsmen only mustered 113 in the 1st innings against their reserve bowlers as 36-year-old veteran Sohail Khan took 5-37.

Opening pair Shan Masood and Abid Ali plundered weak Sri Lanka and Bangladesh bowling during the home season in favourable conditions, but have struggled in the warmups. After several unsuccessful spells in the side, Shan looked like yet another Pakistani opener thrown onto the scrapheap. However, after working with Alastair Cook’s former batting coach Gary Palmer – Shan Masood V2.0 looks unrecognisable averaging 44 since his return in 2018 which includes tough trips to South Africa and Australia. England though, have had little problem dispatching Shan who averages 16 against the hosts.

Abid meanwhile comes into the series having made an electric start to his Test career with two hundreds in his first three Tests. Abid is a late bloomer having possessed an indifferent domestic First-class record until 2015 when since he has averaged 49 – significantly better than the majority of Pakistani openers.
However many batsmen have looked like lions at home and kittens abroad, and Abid will face a sterner challenge from James Anderson and Stuart Broad than he did last winter.

The middle-order presents an even more uncertain picture. With Misbah-ul-Haq and Younis Khan settling into backroom roles, senior batsmen Azhar Ali and Asad Shafiq have been asked to fill their shoes. Neither has convinced. While Shafiq occasionally threatens to look like the top-class batsmen Pakistan hoped to see after 10 years of investment only to revert back into an infuriating cycle of inconsistency, captain Azhar’s form has fallen off a cliff averaging just 28 since the departure of Misbah and Younis in 2017. In away Tests, that average is a shocking 12. It’s not unreasonable to state that further failure in England ought to spell the end of Azhar’s Test career. At the age of 35, Azhar’s reflexes have slowed meaning his previously strong hand-eye coordination can no longer mask technical weaknesses.

That means for Pakistan – it’s Babar or bust. Babar Azam over the last 18 months has grown into the world-class batsman that wouldn’t look out place in the company of Virat Kohli, Steve Smith, Kane Williamson and Joe Root. While Babar took to white-ball cricket like a duck to water, red ball success was initially difficult with his first Test hundred coming in his 17th Test in Dubai. Since then, Babar averages 64. Possessing a sumptuous array of front foot and back foot strokeplay, Babar is the most watchable batsman in Pakistan. The moving Dukes ball though will require him to put away those drives early on, but if Babar gets a score – Pakistan’s bowlers are in the game.

Much is said of Pakistan’s fast bowling legacy. The truth however is since January 2018, Pakistan has the eighth-best pace bowling average and are significantly behind their neighbour India in terms of average, strike rate and number of 5-fers. The emergence of left-arm Shaheen Afridi provides optimism though. Having developed his inswinger to right-handers, Shaheen will form a threatening new ball combination with the metronomic Mohammad Abbas who was superb on the last tour of England in 2018.

However, it’s 17-year-old Naseem Shah that’s set pulses racing though, impressing pundits with a Dennis Lillee inspired action, 90mph pace and swing. Naseem took 4 wickets in the warmup in Derby, troubling Pakistan’s senior batsmen even with a shorter runup. Pakistan must be judicious in managing the youngster’s workload given Naseem’s previous history of back injuries.

The spin department is uncertain with Yasir Shah’s form declining over the past two years. The return of Mushtaq Ahmed to the coaching staff may help the leggie, but his record away from home on non-turning pitches is poor. Kashif Bhatti may be handed a Test debut to provide the control necessary to give the pacemen a rest.

What could be Pakistan’s biggest opponent is their own fitness. Three back-to-back Tests after several months without international cricket will extract a toll on the body – and Pakistan has never had a reputation for physical endurance. Rotation of the fast bowlers is expected, and a five-man attack may be necessary. However having observed Pakistan’s batting fragility in Derby, coach Misbah may shun the option of an all-rounder in Shadab Khan, whose own form is unimpressive, and opt for six specialist batsmen. If Pakistan can produce 300-350 in their 1st innings and provide enough runs for their bowlers to defend, they have every chance of ending the wait for their first Test series win in England in 1996.

The signs so far suggest that’s a big if.