@Markhor previews the upcoming 3-match T20I series and explains why only a 3-0 win against Zimbabwe will be considered a satisfactory result. 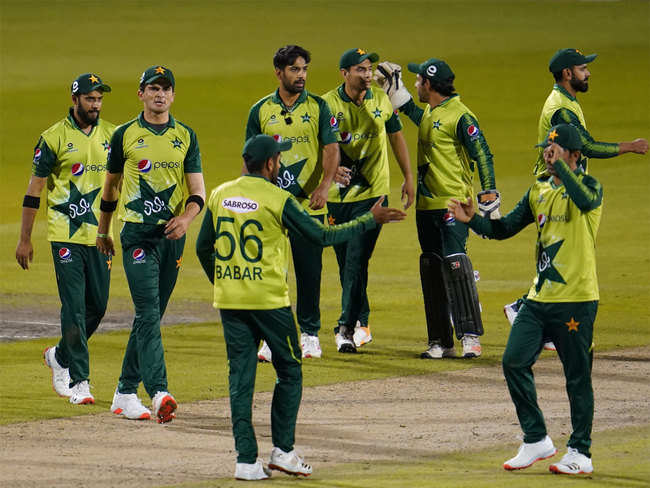 If Misbah-ul-Haq hoped the home ODI series vs Zimbabwe was a chance to hit the reset button, he was wrong. Courtesy of a string of head-scratching selections and tactical missteps, Pakistan only managed a 2-1 victory against a team ranked 14th. Nothing less than a 3-0 win will alleviate the mounting pressure on Misbah and captain Babar Azam.

Players under the scanner

Fakhar Zaman has averaged 8.70 since the start of 2019 with his 36 in the 2nd T20 in Manchester vs England is his highest score. Whilst being the leading runscorer in the National T20 Cup, there are other alternatives knocking on the door such as Haider Ali should Misbah decide to move on from the left-hander.

Mohammad Rizwan was Pakistan’s player of the series vs England but has never truly impressed as a white ball batsman, with a disappointing ODI series where he averaged 8.33 at a SR of 41. It is expected Rizwan retains his place, but Pakistan can again turn to the younger alternatives in the shape of Rohail Nazir.

Iftikhar Ahmed has an impressive domestic white ball record but questions remain whether he can play the finisher role for Pakistan. He was one of the culprits of the botched Super Over in the 3rd ODI, and is one of the poorest fielders in the side.

Playing four pacers and not a single specialist spinner in the 3rd ODI was utterly inexplicable given Zimbabwe’s struggles against spin, highlighted when part-timer Iftikhar took a 5-fer in the 2nd game. Yet Zafar Gohar and Usman Qadir were benched for all three matches. Surely Misbah must realise the importance of developing specialist spinners with two World Cups in India ?

Pakistan also failed to get off to the quick starts in the first PowerPlay, consuming too many dots with a mindset seemingly stuck in the 1990s where conserving wickets before accelerating in the final 10 overs was the norm. Pakistan will find themselves outgunned in the 2021 T20 World Cup by the likes of Jonny Bairstow and Jason Roy, and David Warner and Aaron Finch if they do not give their openers license to attack.

For all his energy and a strong National T20 performance Musa Khan has an uphill battle to succeed in international cricket. At 5ft 7, Musa has very little margin for error with length. He needs to bowl fuller as batsmen will dispatch him easily should he err fractionally short. Misbah and bowling coach are enamoured with his pace, but returns of 2-101 at an economy rate of 6.24 against a 14th ranked side should be seriously alarming though a change of format may help.

Meanwhile Faheem Ashraf, given ample opportunities to prove his worth over the last three and a half years, has failed to produce any return on investment. Possessing a high score of 21 in T20Is, one wonders whether even a specialist bowler could offer more with the bat. While Faheem may seem to possess an impressive T20I bowling average, he averaged 49 with the ball in 2019 and conceded at 11 RPO.