In his preview of the 2-match Test series between the West Indies and Pakistan, Mansoor Khan writes about strengths and weaknesses of both sides and how the nature of pitches and vagaries of nature could well decide the fate of this contest. 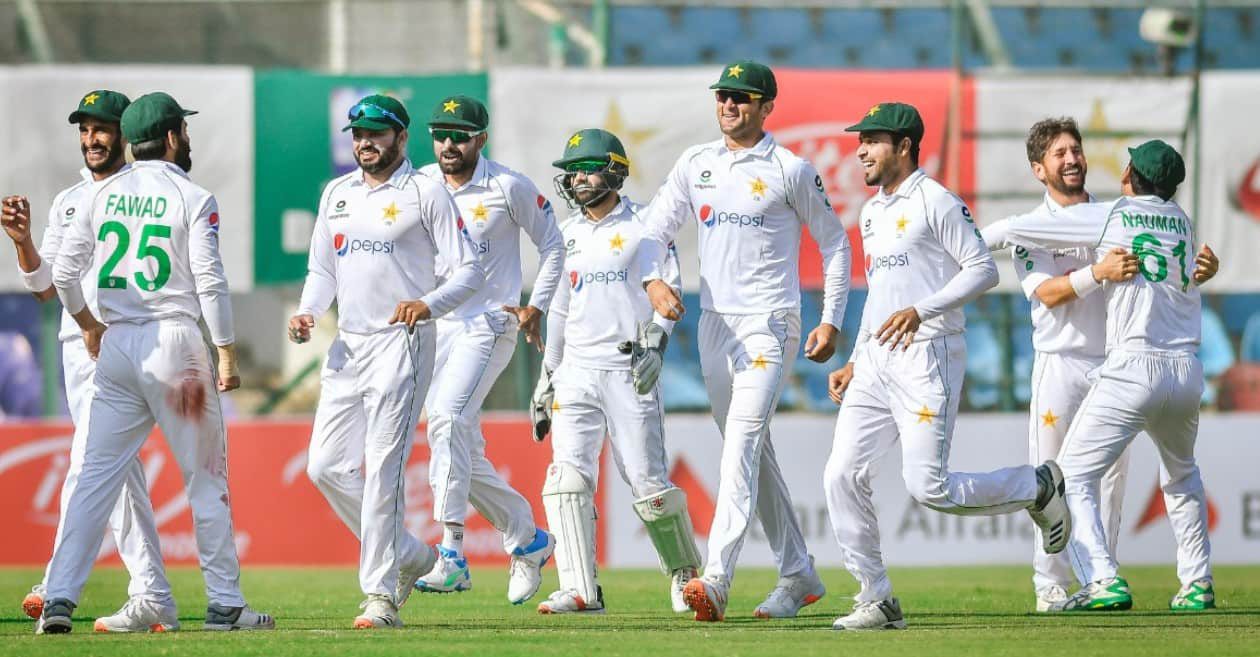 Pakistan and West Indies do battle for the first time in Tests since the dramatic 2017 series where Shannon Gabriel’s brainfade handed Pakistan their first ever win in the Caribbean.

Incidentally that was Pakistan’s last overseas Test series win against a non-minnow. The winning captain Misbah-ul-Haq now returns as coach having failed to win a single Test away from home, except against a poor Zimbabwe team, with tours of Australia, England and New Zealand all ending in defeat in the previous World Test Championship cycle.

Pakistan’s opening pair of Abid Ali and Imran Butt will retain their places after performing against Zimbabwe. However, neither have convinced against quality pace bowling, especially Abid Ali who averages 23 away from home excluding the Zimbabwe tour.

Much is said about Babar Azam’s status as one of the world’s leading batsmen. Yet Babar’s Test numbers show he’s much to prove before being deemed worthy of standing alongside greats like Javed Miandad, Younis Khan and Inzamam-ul-Haq. Only one overseas Test hundred in 20 Tests is frankly not good enough, with Babar mustering only two runs from his last series in Zimbabwe. The aforementioned names thrived upon the added responsibility of captaincy – but Babar averages just 20 as skipper.

No such doubts are present for Mohammad Rizwan who’s become a pivotal player for Pakistan in all formats. Although, the ageing pair of Azhar Ali and Fawad Alam may find themselves targeted by the short ball which could turn out to be problematic for the visitors.

The bowling attack composition will depend on conditions. Slow, dry pitches will see a dual spin attack of Yasir Shah, player of the series in 2017 with 25 wickets, and Nauman Ali who’s made an impressive start to his Test career. Shaheen Shah and Hasan Ali will likely take the new ball, but the third seamer position is less certain although Mohammad Abbas’s experience of using the Dukes Ball for Hampshire in the County Championship will give him an edge.

There was hope after a famous win in Bangladesh with a second string team and a gritty draw against Sri Lanka that West Indies had turned a corner. However, a dismal batting display on spicy pitches in St Lucia against South Africa where the hosts failed to reach 200 ended such talk.

Kraigg Brathwaite remains unable to nail down a permanent opening partner with Shai Hope unable to convert his white ball form into the Test arena against South Africa. Kyle Mayers and Nkrumah Bonner made sensational debuts in Bangladesh and their spin playing abilities will be crucial in combating the threat from Yasir and Nauman.

Their real strength lies in their pace attack. Kemar Roach has a superb record against left-handers, while Jason Holder’s nagging accuracy will test Pakistan’s patience. Highly rated Jayden Seales only played one domestic FC match before making his Test debut against South Africa where he impressed with Kagiso Rabada describing him as a great prospect.

Shannon Gabriel was a thorn in Pakistan’s side in 2017 with his 5-11 blowing the visitors away in Barbados. Gabriel’s fitness issues however have prevented him from realising his full potential.

Much depends on the surfaces. Hard, bouncy pitches have so often been Pakistan’s undoing as seen at the 2019 World Cup where the Windies’ short ball tactics were lethal. However slow, turning pitches as seen in the T20s will play into Pakistan’s hands.

This series is scheduled during the wet season in the Caribbean, with miserable weather curtailing the T20 series, so a rain soaked draw would be unsurprising.