Many thanks to @Markhor for this very enjoyable and informative preview of the upcoming 3-match Test series between Pakistan and Australia. 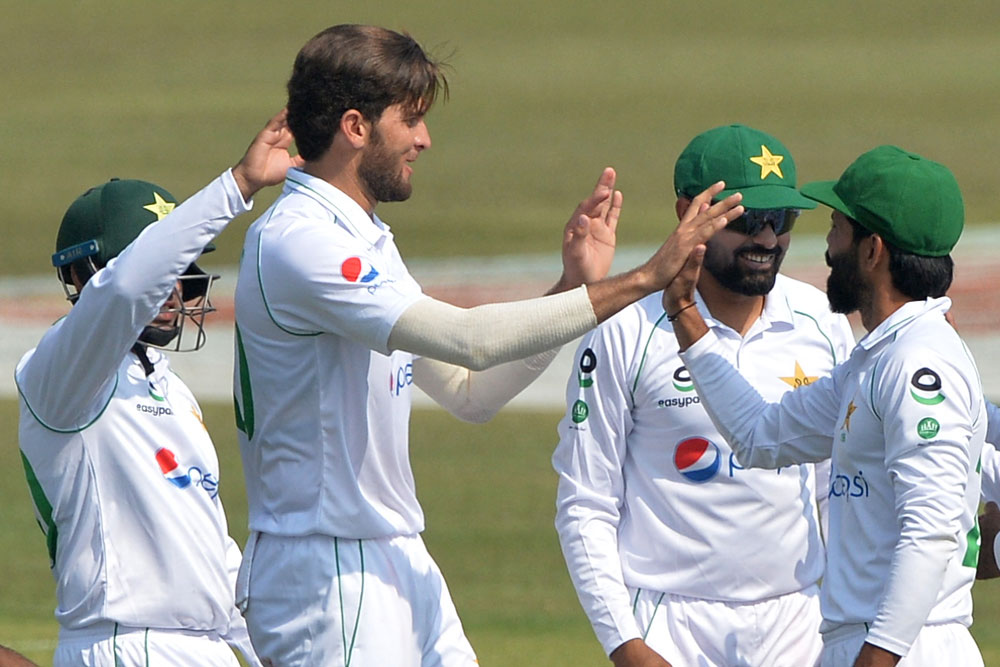 Arsenal were the Premier League champions; Saving Private Ryan was released in cinemas and Aamir Sohail was Pakistan’s Test captain. The year was 1998 – the last time Australia toured Pakistan. A generation of cricket fans haven’t seen an Australian team step foot in Pakistan – until now.

The buzz amongst the Pakistani public since the arrival of cricket’s most historically successful nation is palpable – the first three days of the opening Test in Rawalpindi are already sold out as fans await to see their team lock horns with an Australian team packed with superstar names from Pat Cummins, Steve Smith, David Warner, Marnus Labuschagne, Mitchell Starc, Josh Hazlewood and others.

However, despite Australia’s recent Ashes demolition of England, Pat Cummins’ side know that wins in Asia are as frequent as blue moons with Australia losing 13 of 17 Tests since their last series victory in Sri Lanka in 2011. And with only five Tests in Pakistan since Sri Lanka’s ice-breaking tour in 2019, there’s an element of the unknown.

It would be wrong to assume Pakistan – like many subcontinental venues – are a land of dustbowls where spinners make merry on turning wickets. Since 2019, seamers average 29 while spinners average 39 runs per wicket. The highest fourth innings average for spinners is in Pakistan where if anything wickets get better for batting – Pakistan famously overcame a target of 314 vs Australia in Karachi in 1994.

From the three venues, the figures suggest Rawalpindi is most conducive to seam while Karachi is the most supportive to spin, with Lahore somewhere in between. However, given Australia’s fearsome pace depth – seam friendly wickets would be unwise especially with Pakistan’s vulnerable top order and it appears the Rawalpindi curator has taken note with early pictures showing a dry, bare pitch.

Injuries have wrecked Pakistan’s pace bowling with Hassan Ali, Faheem Ashraf and Haris Rauf (Covid positive) unavailable for the First Test. Hassan and Faheem are especially big losses – Hassan enjoyed a phenomenal return to the Test team in 2021 taking 41 wickets in just 8 matches while Faheem balances the team as a fifth bowling option. Iftikhar Ahmed and Mohammad Wasim Jnr are potential replacements in Faheem’s place – the former more likely to get the nod while Naseem Shah is set to return anxious to improve on an ordinary start to his Test career.

Nevertheless Pakistan can boast along with Babar Azam, genuinely world-class cricketers in wicketkeeper Mohammad Rizwan and Shaheen Afridi, fresh off leading Lahore to the PSL title. Shaheen has an excellent home record with 20 wickets in 5 Tests and has developed an almost unplayable inswinging yorker.

Australia meanwhile are at full strength and while their experienced guns will command most attention – note the name of young Cameron Green. He may finally be the pace bowling allrounder Australia have yearned for. At 6ft 6 he can extract good bounce from a length and can hit the ball a mile.

Babar Azam has enjoyed a generally pleasant 12 months as Pakistan’s Test captain but make no mistake, this series will be his sternest test and a true gauge of Pakistan’s strength as a Test outfit.