Pakistan cricket: Some thoughts on its past, present, and future

An ardent Pakistan fan, Veteran, reflects on the state of cricket in the country and wonders what lies ahead for the supporters of the game. 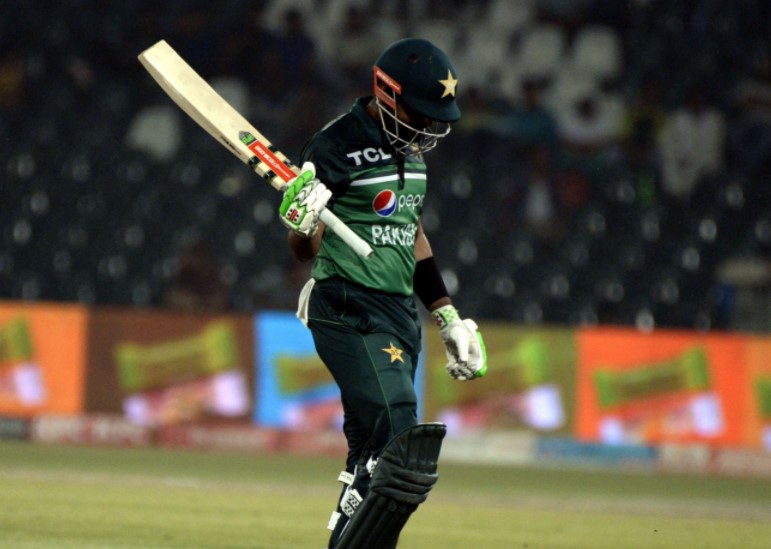 I have been a member of this forum for many years but have not posted a new thread more than two or three times. I am now in my late seventies and have followed Pakistan cricket as a loyal fan ever since Fazal Mahmood's brilliant performance at the Oval.

I should mention though that I was born in East Pakistan and have never lived for any length of time in what is now Pakistan. Pakistan, however, is the land of my ancestors on my father's side and many of my closest family still live there. For me Pakistan will always be a place that is dear to my heart but it remains a place with many flaws and shortcomings.

In many comments and posts I see an underlying message stated or implied and that is that the issues faced by our cricket team are a reflection of the state of the country as a whole. This is something we must acknowledge. What strikes me about our cricket team and our fans reaction to it is that there is no middle ground. There is brilliance and disaster, there is adulation and condemnation, overconfidence and abject surrender. Perhaps a whole book needs to be written on the subject but I will only mention two personal experiences that throw some light on the psychology of the country.

I once went to see a first class match in Lahore. I was surprised that it was being played with no spectators and security stopped me from going in. However, when I mentioned who I was staying with not only was I allowed in I was treated like royalty and introduced to Whatmore the coach and offered lunch etc. The other incident was when I applied for a visa to go to Pakistan. This proved tricky as my wife is English and my birth place on my Canadian passport is Bangladesh. For my wife they said the application would take a few weeks. Once again, I had to contact a highly placed acquaintance in Islamabad and the visa was available the next day.

What do these incidents reveal? That shows how much depends on contacts and favours, it shows how much insecurity there is and also suggests that merit or deserving are less important than who you know. Too often it appears that players are selected on the basis of contacts and other factors. While I am all for having our own coaches the reality is that local coaches seem to be unable to make objective decisions. Also there is the sad fact that most cricketers in Pakistan face a precarious future and this increases the potential for decisions being made based on the need to protect someone's place in the team. Another problem seems to me to be the fear of criticism shown by selectors. This often leads them to persist with players who are out of form or past their prime.

Ironically, the timid approach usually brings about a storm of protest but in the end that seems to have no effect. Why on earth was Fawad Alam playing in the third test? I had been mystified by the way he was ignored for years but what is the point with persisting with him now? And why was Faheem Ashraf not in the team? The attitude to Faheem Ashraf is also puzzling but seems to be part of the obsession with sheer pace. Our bowlers try to bowl as fast as they can and seem to expect wickets with every delivery. When this doesn't happen they seem to have no clue about how to bowl. The Australian bowlers showed that especially in test cricket you need discipline and patience and need to work to get your wickets. Again all of this suggests some of the failings of our cricketers when it comes to the mental aspect of the game.

One other aspect that is perhaps of the greatest concern is the tendency in our cricket to play for yourself rather than the team and even to undermine the success of those who may potentially be a threat to you. I am aware of some actual cases though of course it can be hard to prove that there was in fact an ulterior motive. Much as I admire Babar Azam, I fear that making him captain is neither good for the team nor good for his own career in the long run. I find a certain insecurity in his leadership. I know that people defend the fact that he is not fluent in English and, of course, knowing English should not be a factor but it is an international language and it is not as though we hear pearls of wisdom and eloquence from Babar in his own language.

I am concerned at the apparent bias that seems to have emerged against those who do seem more educated and like it or not a well-educated person in Pakistan tends to be fluent in English and this is true as well of cricketers in India, Sri Lanka and Bangladesh. I am really concerned that those who have been victims of bias seem to include Shan Masood, Imad Wasim, and Wahab Riaz. I can absolutely not understand why Shan is not in any of the squads. I was also appalled at Babar not letting Rizwan review. At best it showed poor judgement and lack of tactical awareness. I am wondering if Rizwan's relative decline in form and his apparent bizarre antics are a result of a lack of confidence in Babar as a leader.

I know for some Babar can do no wrong but I am convinced that his being appointed leader in all formats is a very poor decision. Once again, it is the all or nothing mentality that explains the decision and we and Babar himself may live to rue it. I had hoped that the appointment of Ramiz Raja would have made a difference but so far I don't see any signs that things will change.

I have enjoyed being part of this forum but have not posted very much over the years. I am not sure if my observations will be appreciated by many but I do feel that I have followed the game for a long time and while I am an avid supporter of Pakistan cricket, I can also view it with a degree of objectivity.