Key takeaways for Pakistan from the Asia Cup 2022 performances

In a detailed analysis, Extra_Cover examines the positives and negatives of Pakistan's unsuccesful Asia Cup campaign and suggest some improvements for the upcoming T20 World Cup. 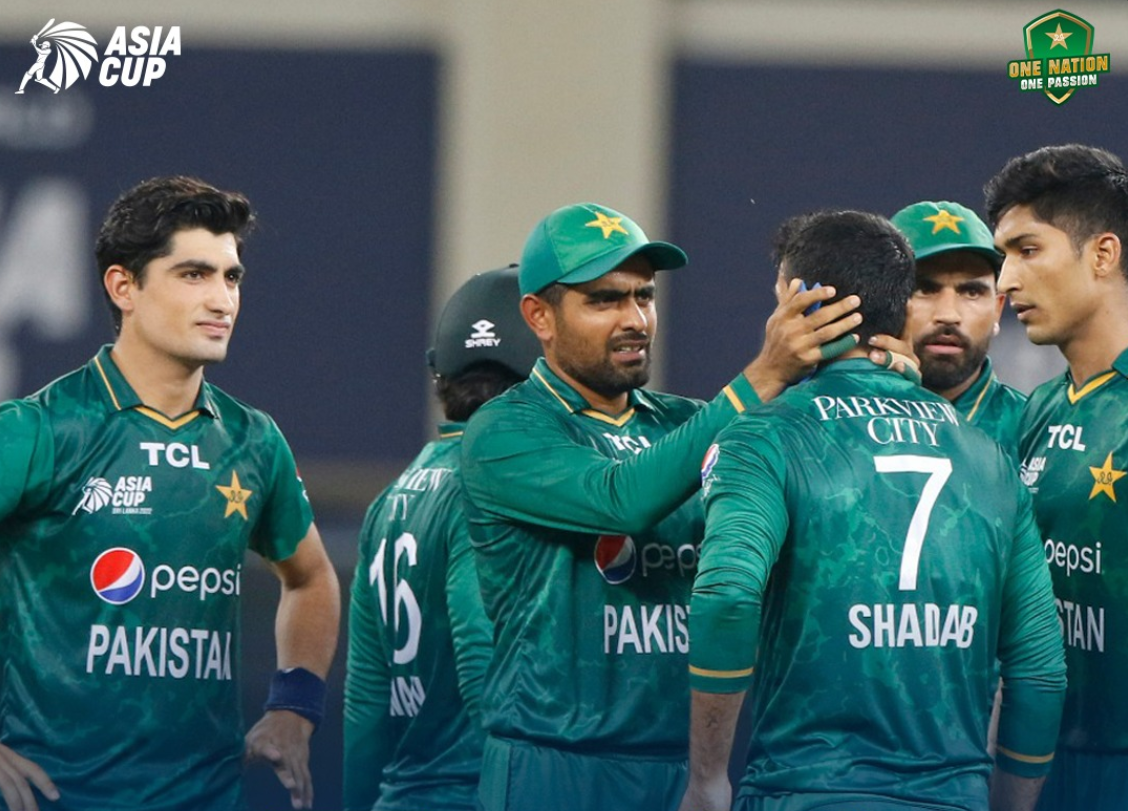 One thing that is unanimous on this forum is disappointment after this Asia Cup. Most including myself believe that Pakistan were clearly a superior team going into the final and should not have lost to Sri Lankan team. Regardless credit where its due in Sri Lanka they have unearthed some real good talents that would serve them well in the long run. On their way to title Sri Lanka defeated both India and Pakistan (twice) and were legitimately deserved winners in this Asia Cup 2022.

The focus of this thread is obviously on Pakistan and looking back at things constructively as to how Pakistan team can improve upon these and become a better team going forward. Obviously with T20 WC around the corner we would be facing more stern challenge from the outset and as such we should be prepared both mentally and physically to tackle these. I will start with issues plaguing the current team and some of these are very obvious.

Things to sort before the T20 World Cup.

1. Middle order void: I created a separate thread a year or so back highlighting this massive void that Pakistan team has now been carrying for over a year if not two. For over a year the good form of Babar and Rizwan has hidden this obvious void and it was a matter of time before they both lose form and this void is exposed. In my personal opinion the middle order of Ifti, Asif and Khushdil is a recipe of disaster and in an ideal world only 1 of these 3 can play and that 1 would also be debatable.

2. Death over bowling: This is becoming quite frustrating now that in the last 5/6 overs we usually lose the plot. This is also attributable to the fact that Babar through his captaincy ensure that last 5/6 is all delivered by fast bowlers which in my opinion is a disaster recipe. Any bowler no matter how world class he is should bowl only 1 over spell in the death and should never bowl 2 back to back overs.

3. Captaincy: As highlighted above I want Babar to be more proactive in captaincy. The plans made before the game are being done well as we can see how team starts the game but its usually in the middle when Babar loses the plot. For example for some reason he limits his opening bowler to 2 overs a piece at the start and hesitates to give him a third over even if his tail is up. He could have asked Naseem to bowl a third over in the final today and a lot of times when Shaheen is at top he only bowls him for 2 which is not very attacking captaincy. Similarly he is adamant to bowl Shadab between 6-15 and does not tinker with plans to surprise the opposition. In today's game Nawaz bowled only 1 over which is really bad captaincy whichever way you look at it.

Things that is going well and needs to be highlighted

1. Opening bowling: In Naseem we have found an opening bowler to partner Shaheen. Overall opening bowling from fast bowlers have been pretty impressive throughout the Asia Cup. A very encouraging sign.

2. Spin allrounders: In Shadab and Nawaz I think we have the best spin allrounders across all teams. Not only both are very capable with bat and ball they are also very good in the field and have good cricket acumen and game sense. We need to utilise them better going forward.

3. Rizwan: The guy has been super consistent for a long time now. Deserves special appraise. Some people on this forum bash him for not being very flamboyant or entertaining but I believe in this guy's ability to handle pressure games. If we have a middle order to back him he has the ability to see games home.

Now lets move onto to the most important part of this thread which is the next steps to make this team better. We all agree that we lack in certain aspects of our overall game plan and below I'm highlighting some of these aspects and how potentially we can improve upon this.

1. Middle order solution: The only name that comes to mind that can potentially save Pakistan in case of Babar/Rizwan failure is Shan Masood. The guy is in the best form of his life and should be there to see games through if one of the top order fails. The other one is unsurprisingly Haider. I would not be very unhappy if Fakhar plays over him but given Fakhar had a long string of failures now I want Haider to get his run in this side now in place of him.

2. Fast bowling allrounder: I wish we had someone like Pandya back in domestics who would fit this Pakistan team perfectly like a glove but unfortunately we don't. I would therefore have Faheem Ashraf selected to be part of the squad and play in instances where we go for heavy bowling attack.

Given we have a stretch of T20s lined up with England I would like the following XI to be given a chance. I have put forward my ideal T20 squad for the upcoming world Cup. I hope this Asia Cup defeat can be taken on constructively and our team improved for good.

I know people would not like my XI for the selection of Fakhar Zaman and Iftikhar / Asif. On Fakhar, he is one of Pakistan's matchwinners and this guy has struggled on slow / low wickets. When there is pace in wickets this guy can be useful and as such on Australian wickets he might come good. Also he has that X factor associated with him that when he clicks he usually sees home the game. On Iftikhar / Asif continued selection, I'm never in favour of wholesale changes to a XI on eve of an important event. If we have persisted with these individuals with WC around the corner then it makes sense for one of them to be part of the lineup. On top of that there are not many renowned late overs hitter sitting in domestics that can do a better job so it makes sense to stick with these individuals and discard them to bring someone fresh after the T20 World Cup.