PakPassion member @fight_club reviews Pakistan's dismal performances in the recently concluded 7-match T20I series against England at home and concludes that whilst Babar Azam and Co's bowling strength is fine, the batting template needs a sea-change. 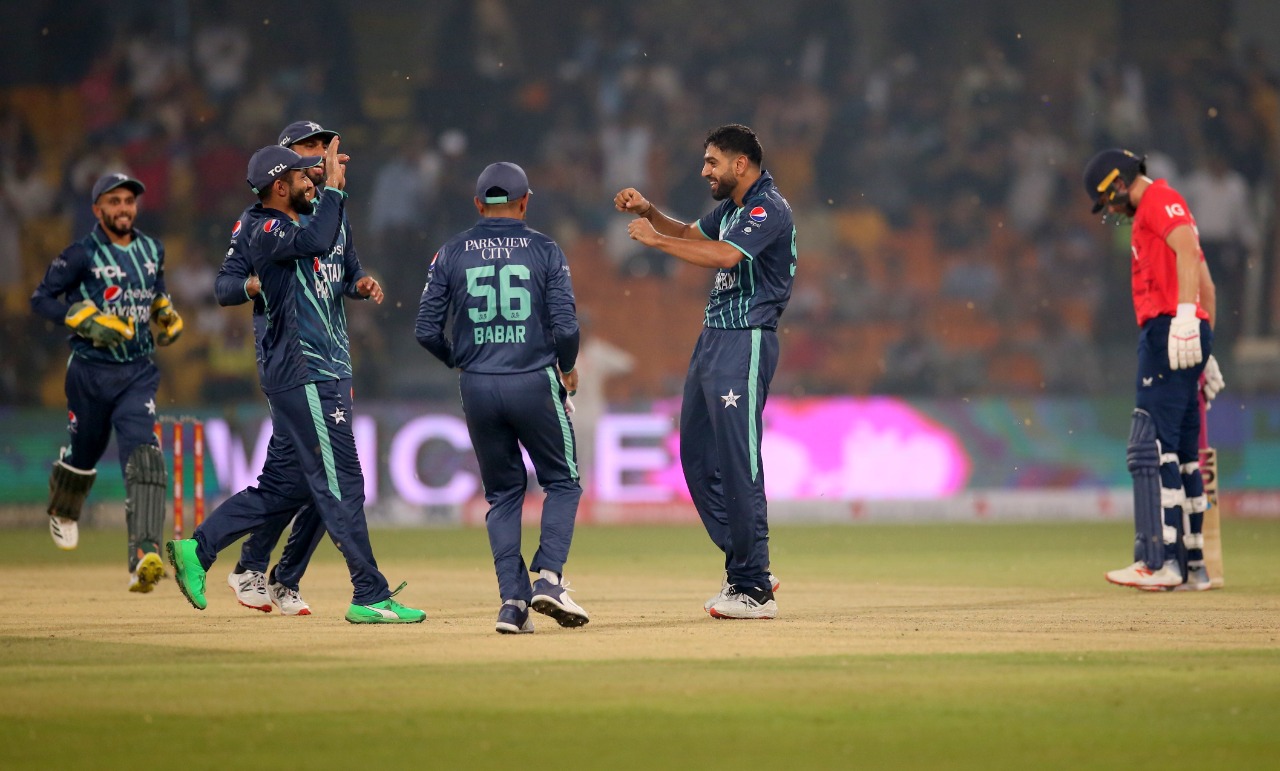 I was reflecting on my past life, the good and bad times, mistakes, the first time I held a cricket bat in my hand my school 1st tournament...

While reflecting on life is not a bad thing but it shouldn't be happing while watching Pakistan bat.

Shan Masood, was not batting he was mocking the format, thousands of spectators who have turned up for some exciting cricket and millions of faceless fans who try to drown into these silly matches to escape harsh realities of life.

However, he was least bothered about any of this while watching from sidelines an ungainly Iftikhar trying his bit to fight out. Masood had a score to settle with someone whom lesser folks all around the world consider pinnacle of Intellect.

He was a picture of calmness, totally unhurried, calming rotating the strike and eying that 50 to seal his spot the outcome of the match much like immediate fate of Pakistan cricket were least of his concern, as crowd grew impatient demanding some fight some pride, Masood nonchalantly nudged one in the gap and trudge of for a single "Take that Einstein"

"Qudrat" has a way to telegraph the impending doom.

The writing was petty much on the wall post Asia Cup debacle but human ego, selfishness and stubbornness to prove itself right tricks him into believing that he will get away, will stop the wheels but when likes of Shan Masood gets a recall you really know things are hopeless.

The entire world including me have been wondering as to why "Babar or Rizwan" do not slide down the order and solve this entire mess, it will also allow an attacking option in opening slot which Pakistan so criminally waste. Those who believe that real problem is "Middle order" its not, the real problem is stubbornness of Babar and Rizwan to stick to the opening slot like a leech, selecting hacks in the name of middle order
just to suit their style of play.

I find it funny every time Babar comes and criticize middle order as if it has been selected without his will and they are not part of a specific template, a template which has led Pakistan cricket to a brink of disaster.

It will be interesting what Pakistan cricket will do now because the chorus will grow louder only and Panic is likely to set in now, both the thinking and selection must change, Pakistan should forget about finding middle order and let Babar, Rizwan Donne that mettle, its time this experiment is done or it will be too late

No team can be build around just two individuals, So everyone must come out of their comfort zone, ready to sacrifice for the team, get two attacking openers which will be an easy find and role since they will be utilizing Power play they need not be a Butler or warner but someone who can announce to the world that Pakistan will play T20 they way it should be.

Pakistan doesn't need to look far, Lanka should be an inspiration and a role model, I really admire how Chris Silverwood has transformed Lankan team and the clarity with which everyone is batting with intent and freedom.

This defeat on the back of Asia cup humiliation is the last wake up call, Pakistan take on arch rival India in three weeks time on world biggest stage, train has left the station clock is ticking, bowling is still a stronger with Naseem and Shaheen available but batting template must change and for that the question is moot "Will Babar and Rizwan finally slide down"

I hope this ugly roast of the Great Einstein is over.