"Mohammad Hafeez is still ideal for the number 3 slot in ODIs" : Aamir Sohail

In his latest blog for PakPassion.net, former Pakistan captain Aamir Sohail writes about Fakhar Zaman's double-hundred, whether Fakhar should be picked for the Test side, Imam-ul-Haq's start in international cricket, Sarfaraz Ahmed's and Babar Azam's batting positions in the ODI team and Mohammad Hafeez's woes in Zimbabwe. 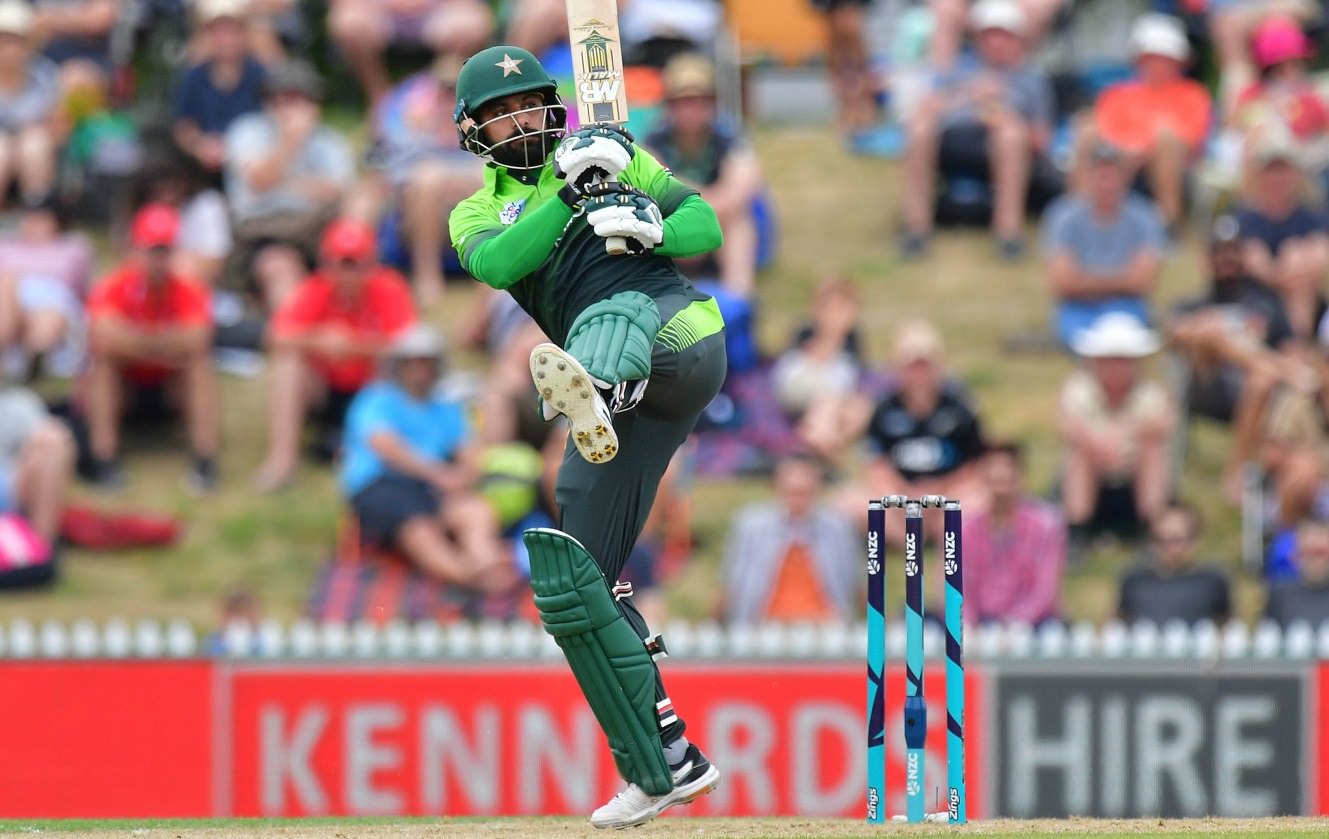 There were so many Pakistani batsmen over the years who had the potential to score a double-hundred in One-Day cricket but couldn't really reach that mark, but the way Fakhar approaches his batting, this landmark was always going to be on the cards and he just had to grab the opportunity. However, I'm not saying he should change his natural game, but he has to now realise that these kind of free-flowing innings happen once or twice in a lifetime. He has to have a bit of a re-think about when he is playing against stronger sides and how to manage his innings in terms of which balls to go after and which balls to show respect to and I think this is something he needs to learn. He should have the confidence now and the know-how of how to compete against stronger sides and that's where he has to capitalise and I want to see that happen.


Fakhar Zaman in all three formats?

I think he should be given a chance in Test cricket. If you look at the Pakistani set-up at the moment in Test cricket, you don't have the potential to go beyond 300 runs in a day. Having someone like Fakhar in the line-up gives you something different and backed by the bowling attack Pakistan currently has, which has the capability of taking 20 wickets in a match, you need a batsman like Fakhar to set things up for the bowlers. I believe there is definitely room for Fakhar in the current Pakistan Test side.

Before criticising him and making a judgement on him, just let the young man prove himself. Don't keep on saying he has been picked because he is the nephew of Inzamam-ul-Haq. It seems some people are criticising him just because he is Inzamam's nephew. So far, he has proven a lot of people wrong and I am very happy for him. He's doing well and I was particularly impressed with him in the run-chase in the Ireland Test match. He never panicked and he looked comfortable out there and he wasn't fazed when a few wickets fell around him. He kept on batting in a compact way and he eventually helped Pakistan win a tricky Test match. It was a very impressive performance from him and the way he is going about his batting is heartening to see. There are one or two glitches in his technique which you would expect at this stage and which he has to improve upon and I think he will do that and have a good career for Pakistan.

What I want to see is Sarfaraz Ahmed batting at number 7 because whenever he promotes himself in the batting order, he has struggled and if I'm being honest then I am surprised with his technique at the moment. He is squatting too much at the crease before the ball is delivered and getting up from there is quite difficult. When you are trying to get up from that awkward position, you actually lose sight of the ball. This is something Sarfaraz needs to address and work on. If Sarfaraz bats at number seven, then there may be room for Mohammad Hafeez in the starting eleven.

I feel that Hafeez is still ideal for the number 3 slot and I was surprised that he didn't play even one ODI match recently in Zimbabwe. When you are playing the World Cup in England, you need a third opener batting at number three and someone who can bat well against the new ball and who has experience. The problem for Hafeez is that since Shoaib Malik is performing well with the bat and he can bowl a few off-spinners when needed so the preference is for Shoaib Malik at the moment. Both Hafeez and Malik have similar levels of experience but I would like to see Mohammad Hafeez batting at number 3 in the ODI team and Sarfaraz at number 7.

I don't agree with Babar Azam batting at number 5 against the stronger teams and then moved to 3 against the likes of Zimbabwe and I don't think this is helping Babar at all. You have to give him a clear role that he will bat at number 3 or number 5 irrespective of the opposition and not keep moving him around the order.