Whenever you discuss New Zealand, you always think of them as being 'one of the strong sides'. But the Black Caps are rarely known as the favourites for a world tournament. With teams such as England and India ruling the roost, Kane Williamson's men once again go into the tournament as a team many expect to qualify for the semi-finals, but not a team that's considered likely to win the prestigious trophy. The Black Caps have a leader who is captaining his side in a World Cup for the first time, after the retirement of Brendon McCullum, while the likes of Grant Elliott have also retired. However, with the likes of Martin Guptill, Ross Taylor, Trent Boult and Tim Southee still forming the core of the team alongside Kane Williamson, the players will have high expectations from themselves. 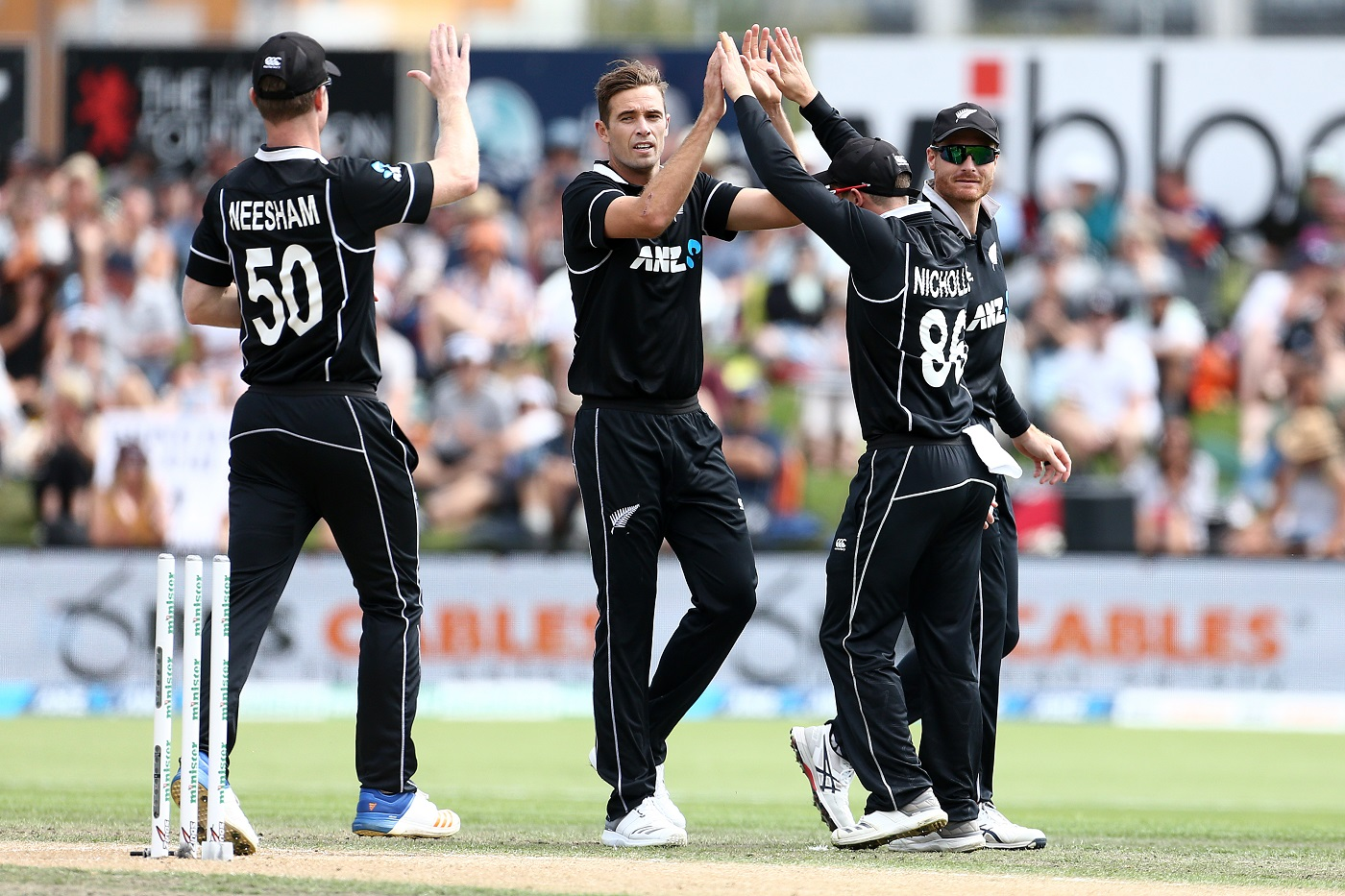 New Zealand have two main strong points which can lead any team to a tournament title. One is a strong and settled middle-order with Kane Williamson always a solid #3, adaptable to different conditions and always able to score runs at a good rate. But most crucial to their batting hopes will be Ross Taylor, whose rich vein of form in the past couple of seasons sees him at #3 in the ODI batting rankings, just behind Indian behemoths Virat Kohli and Rohit Sharma. The Black Caps' second strength is their pace-bowling attack. At the fore of this bowling attack is #2 ranked ODI bowler, Trent Boult, an experienced campaigner who will be the go-to guy for his captain at any stage of the innings. Bowlers such as Matt Henry, Lockie Ferguson and Mitchell Santner are not to be underestimated either.

One of the worries for New Zealand going into the World Cup will be the openers. In Martin Guptill, the Black Caps have someone who is not extremely consistent, though he is capable of winning matches if he plays a long innings. However, Colin Munro who forms the other half of the partnership has just 1 fifty in his last 17 ODI innings. Henry Nicholls opened the batting on a few occasions with limited success. Another worry for them will be Tom Latham's fitness. The batsman is crucial for their middle-order but is currently recovering from a finger-injury with little time remaining before the start of the tournament.

Lockie Ferguson has quietly been imposing himself on the international scene. The speedster has been in excellent form for the past 2 years and possesses the pace to unsettle any batting lineup in the World Cup. Jimmy Neesham was out of contention for the national team for long periods, but has returned with the aura of a man who wants to achieve something on the biggest stage. His lower-order firepower and pace-bowling will be crucial for New Zealand's balance. Ish Sodhi did not take part in the Champions Trophy in 2017, but has performed well since his return to the side, picking up wickets on a consistent basis. His leg-spin will provide a wicket-taking threat in the middle overs for Kane Williamson.

With all the focus on the likes of England and India, the Black Caps once again go into a World Cup as the dark horses of the tournament. Having reached the final in the 2015 edition of the tournament, they'll look to go one better in England. But can they do it? Time will tell. With a evenly-balanced squad, you would back them to make it to the semi-finals but further than that might be a tough hurdle to cross for Kane Williamson's men.