Age does matter - How can PCB reverse Misbah-ul-Haq’s most dangerous precedent?

A lot is written and said about Misbah’s legacy and what it means for Pakistan cricket in the long-term. In my opinion, the most dangerous precedence that Misbah has set with his own example is the notion that age does not matter. 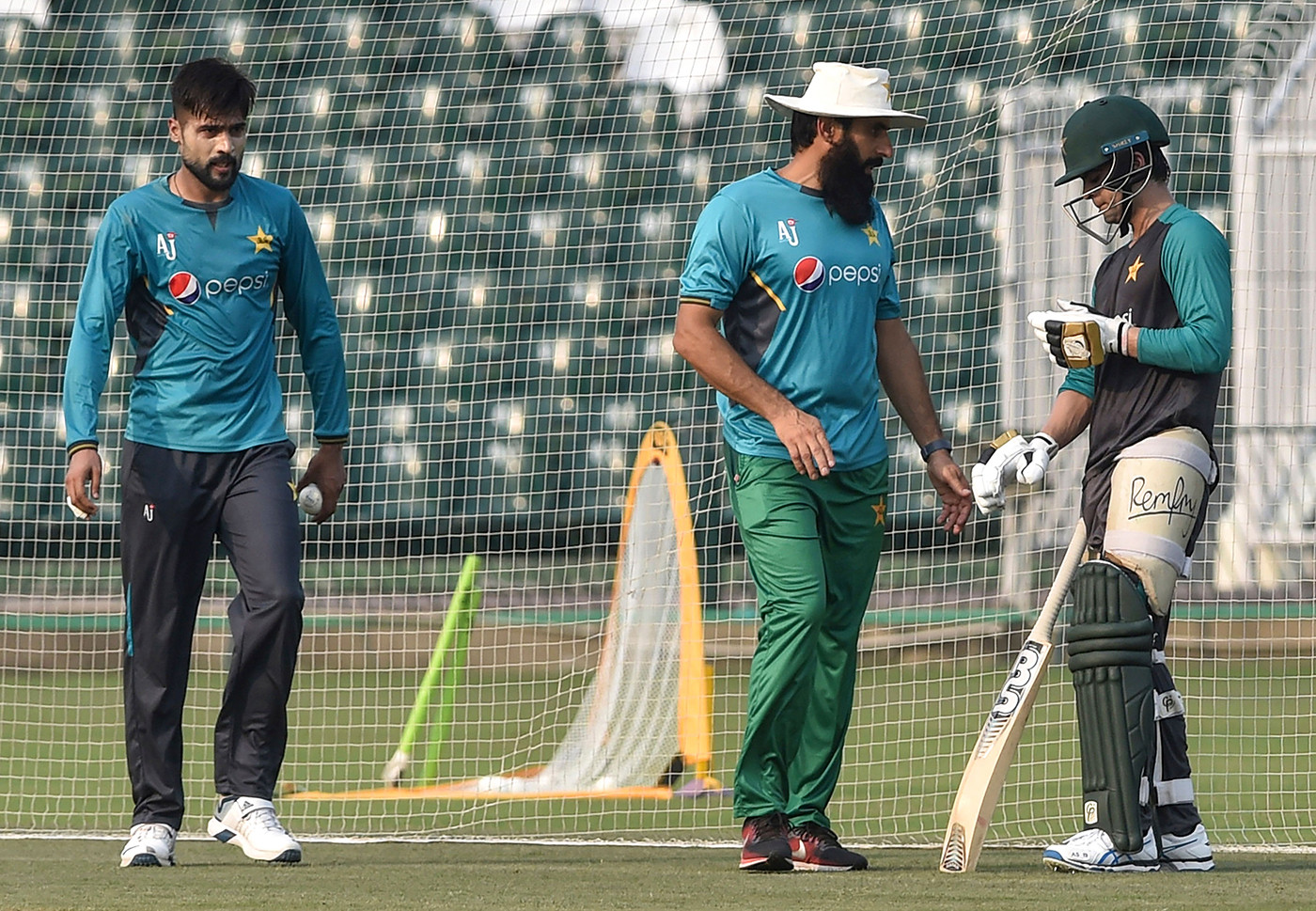 Misbah’s career has ruined the perspectives of PCB, the players and a section of Pakistani fans who have lost the capacity to understand the significance of age-related decline in cricket.

Regardless of the era, the vast majority of the players have retired in their mid to late 30’s regardless of how great they have been.

Pakistan was not much different before the Misbah era. Miandad overstayed in ODIs, but he actually played his last Test at roughly the same age as Azhar is today.

Unfortunately, Misbah’s miracle of playing his last Test match at the age of 43 has created this false perception that if you are fit enough, you can easily play till your mid 40’s.

As a result, you have the likes of Azhar Ali claiming at the age of 35 that he still has 5-6 years left in the tank and someone like Hafeez refuses to retire even though he is almost 40 now.

Unfortunately, the PCB has been brain-washed into this mentality as well. They have approved Azhar Ali as captain at an age where they need to hold talks with him over his retirement.

Wasim Khan, the much-revered “professional” from ECB was in England when Cook, England’s record scorer, retired in September 2018 at the age of 33, the same age as Shafiq is today.

The problem with Azhar today is not that he is out of form. The problem is that he is at an age where you lose your ability. He has rapidly declined since his 33rd birthday and Shafiq will suffer the same fate.

Pakistani is rapidly descending towards minnow status, but our inability to understand the concept of age-related decline is actually accelerating our decline.

It is not going to happen, but this is what actually needs to happen. Azhar must be sacked as captain and player with the PCB establishing a few rules:

- Asad Shafiq must be told that he is on his last legs at the age of 33 and he should start thinking about retirement before he is forcefully ousted.

- Haris Sohail has to realize that at the age of 30, he only has 2-3 years left as far as his peak is concerned. Stop wasting starts or you will be replaced by someone who is 5-6 years younger.

- Shan Masood is in the same boat. He has improved and is hard working, but he is actually 30 years old already and older than Root, Smith and Williamson, and just a year younger than Kohli. He has to start performing right now.

- Sarfraz should be told that at 32-33, he has a very slim chance of making an international comeback.

- Fawad Alam can feel sorry for himself but at 34, he is not worthy of investing in. He needs to be told in clear terms that he will not play for Pakistan again.

- Imran and Abbas need to be told that they have touched the 30 year mark and if they cannot increase their pace between now and 2021-2022, they will have no international future.

Overrated teenagers like Shadab, Hasnain and Musa should not be fast-tracked if you have alternatives in their early to mid 20’s. Similarly, players should not be picked in their mid 30’s if you have 24-28 year olds who can do the same job.

This strategy will not make Pakistan a top team. Our days as a big team are done and dusted. However, in the state that we are in, we can only hope for marginal improvements and not make things worse than they are, which is exactly what we are doing by appointing someone as captain at retirement age.