@Titan24 reviews Pakistan's somewhat fortuitious campaign in the ICC T20 World Cup and looks at the positive and negatives. 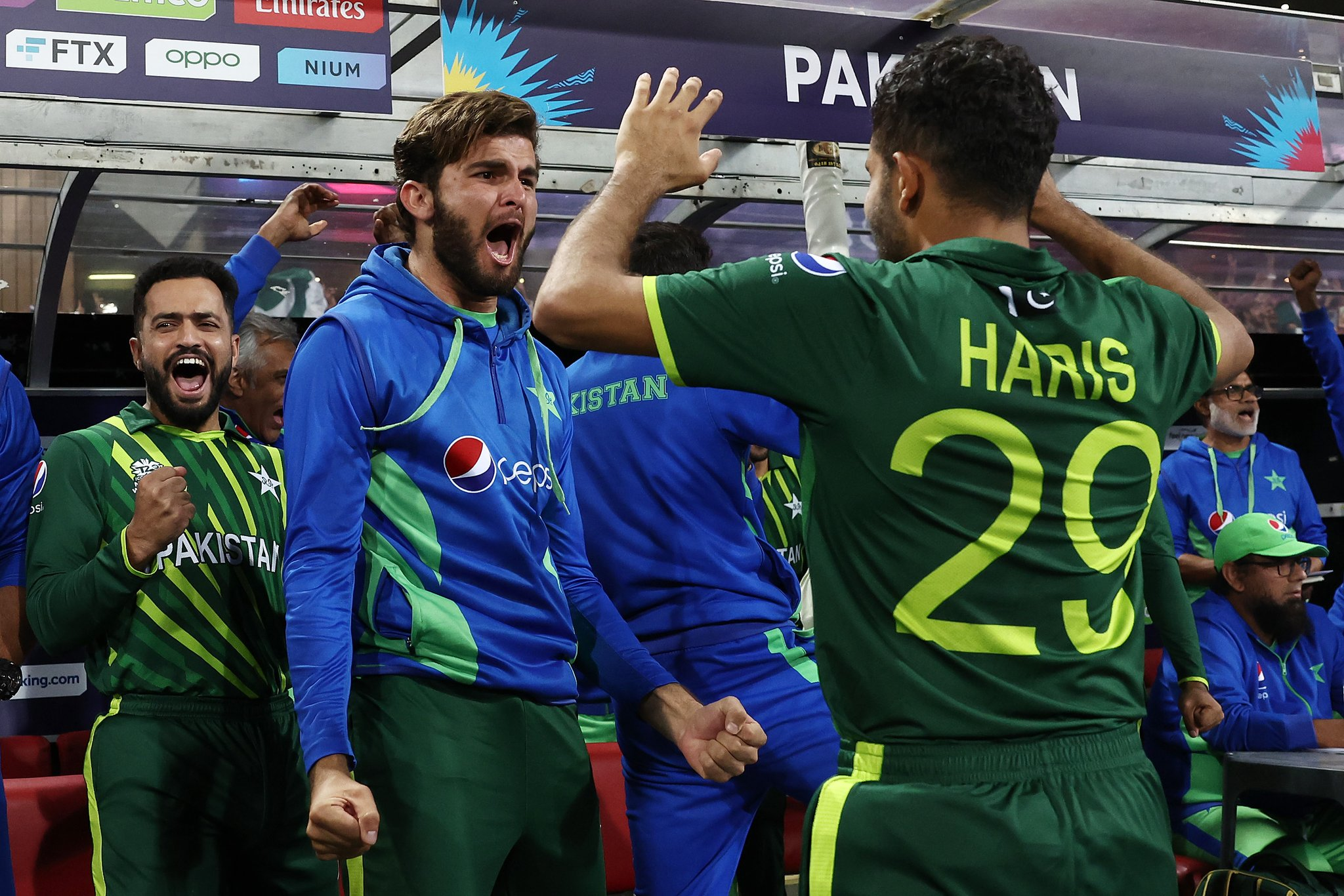 Whilst England was a better and more consistent team overall and won the ICC T20 World Cup 2022 at the end, this tournament did, however, witness another extraordinary element which makes cricket and other sports as big as they are.

That was the turnaround of a team which nobody expected to do well, one which gave hope to people from all spheres of lives as well as the belief to the respective nation that it’s possible to turn things around from any situation. If there will ever be a history book of sporting turnarounds, then Pakistan's performances throughout the years would be right up there as the main highlights.

However, the turnaround during the ICC T20 World Cup 2022 topped anything like what has been associated with Pakistan in the past. In this tournament, Babar Azam's side were not just 'Cornered' but rather possibly like tigers stuck in a cage with no key to get themselves out. It is true that Pakistan could not win the tournament but, this will go down in the history books as one of the biggest turnarounds ever witnessed from almost bowing out from the group stages to playing a T20 World Cup final.

That being said let’s have a look at Pakistan’s ICC T20 World Cup 2022 journey as well as the general approach from a microscopic lens.

There were some obvious shortcomings when it comes to the overall intent of the batting which was something experts and fans talked about in the previous series as well as tournaments like Asia Cup and even the ICC T20 World Cup 2021.

In majority of the matches which Pakistan won in the period leading up to the World Cup, there generally was a tendency to have last over finishes with the bat irrespective of the total and the opposition. Whether it was couple of Asif Ali knocks going back to the 2021 edition of the T20 World Cup or Naseem Shah’s couple of sixes against Afghanistan in ACC Asia Cup 2022, which were pleasing to the fans, the fact is that there was something wrong in the Pakistan approach when it came to chasing totals alongside as setting them up with their batting approach. The ACC Asia Cup 2022 final was a good example of above.

So, Pakistan arrived at the ICC T20 World Cup 2022 with a lot of unwanted baggage in terms of defective strategies in their batting approach and a lack of a dependable middle order.

On the other hand, Pakistan’s pace bowling was able to assume another dimension in the absence of Shaheen Shah Afridi leading up to the tournament, as Naseem Shah took the responsibility of bowling with the new ball and did the job with a considerable success.

That rather conveniently solved the puzzle of who would partner Shaheen, when he returned, with the new white-ball and keep that pressure going from both ends. The pace bowling unit was looking good after many years.

The tournament started with a narrow loss against India, a match which should have been won from the situation Pakistan was in. It highlighted the fact that Pakistan management, just like in the ODI World Cup of 2019, needed at least some time to get their combination right for the conditions they were playing. However, this was a bit disappointing as they would have had ample time before the start of a major tournament to sort this important aspect of their strategy. The fact is that if they had thought a bit more and included a 4th seamer in the game against India, the result could well have been completely different for Pakistan. It was not until the 2nd match of the tournament versus Zimbabwe that Pakistan brought in Mohammad Wasim Jr as the 4th seamer and that pace bowling combination created the impact straight away.

Strategic mistakes and incorrect team combination saw Pakistan almost leaving the tournament until the final day of the group stage. That day required a miracle for Pakistan to stay in the tournament. Pakistan fans from around the world diligently stayed up to watch all 3 games of the group and a miracle was delivered by Netherlands with an upset win against South Africa, after which a win against Bangladesh sealed the semi-final spot.

In the final analysis, the group match against South Africa and semi-final match against New Zealand were possibly the two most complete games Pakistan played in the tournament. It was disappointing for Pakistani cricket fans and pundits that Pakistan lost the final but, the main reason they lost the match was not surprising as it was due to another batting collapse with Pakistan going from 2-84 to 8-131.
Overall, the development and exposure for some of the young players like Mohammad Haris, Naseem Shah and Mohammad Wasim alongside quite a few established team members who are still pretty young was great to watch. Be it Shadab Khan, Shaheen Shah Afridi, Haris Rauf and others - all impressed with their dedication and commitment and this was a big positive.

There is still a lot to learn from this tournament for the Pakistan think tank in the way we approach the T20 format, however, this should not take away anything from the comeback and overall performance which Pakistan delivered. One feels that with some addition to the overall batting intent in white-ball cricket and Pakistan fans can fancy some impressive performances from these set of players in the coming years. However, for this to happen, the Pakistan think tank needs to be proactive to utilize the resources at hand when it comes to the right combinations, emphasis on matchups as well as some bold decisions on the batting order.