In his preview of the upcoming 3-match Test home series between Pakistan and England, Markhor examines how the home side can get back on track to advance in the ICC World Test Championship. 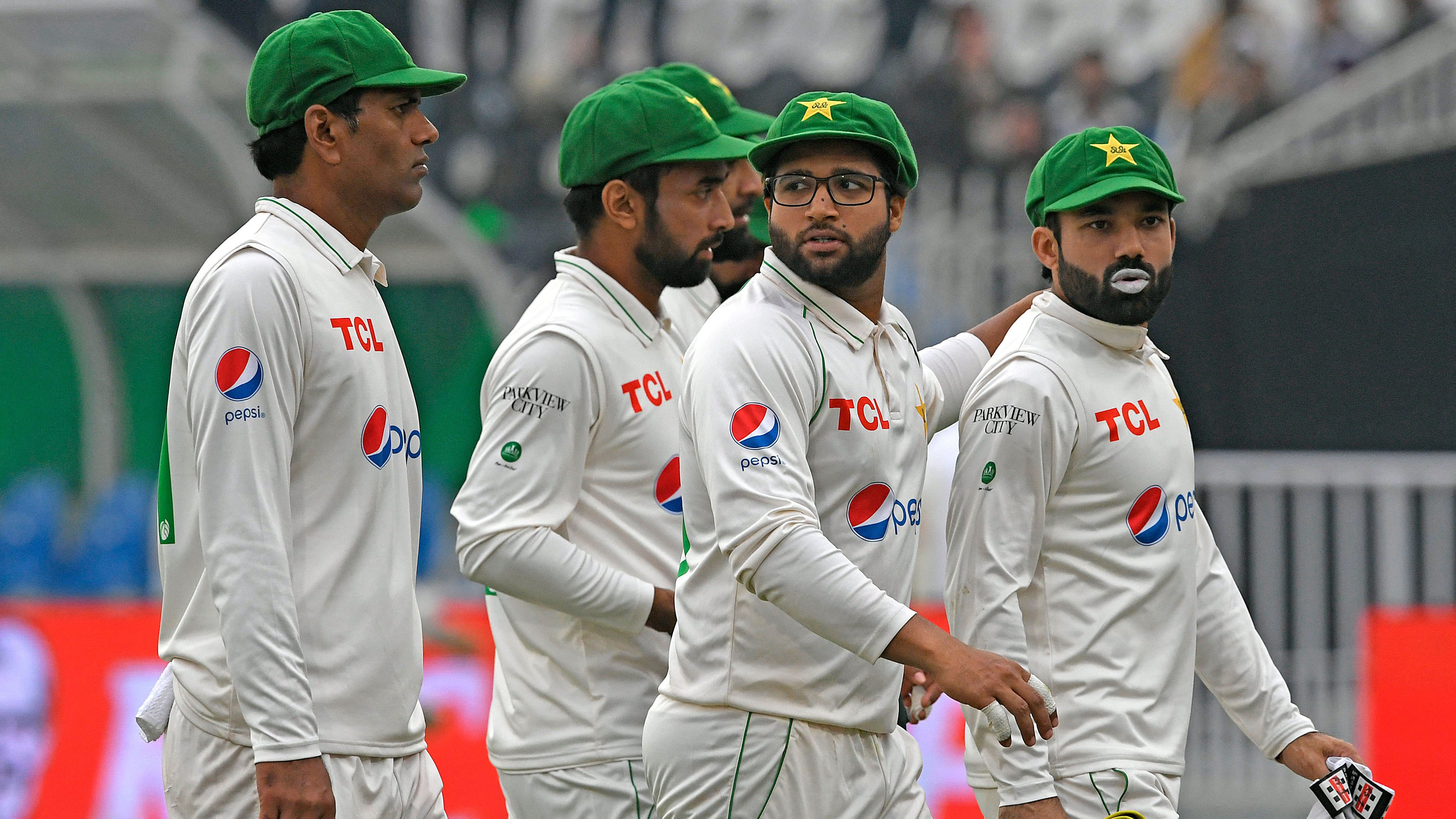 The two T20 World Cup finalists will lock horns in England’s first Test tour of Pakistan since 2005. The visitors arrive rejuvenated under captain Ben Stokes and coach Brendon McCullum who’ve overseen a remarkable transformation of an England Test side that won only 1 Test in 17 prior to their appointments. After two indifferent Test series this year against Australia and Sri Lanka, Babar Azam and Saqlain Mushtaq are hoping for a “red ball reset” of their own and must address several key areas.

Azhar Ali is the embodiment of a cricketer who’s worked hard to maximise his relatively limited skillset. However, an average of 34.94 since the retirement of Younis Khan and Misbah-ul-Haq in 2017 suggests some difficulty handling the expectations on a senior batsman. He was dropped after a torrid showing in the 1st Test vs Sri Lanka in July. With Pakistan’s FC circuit not short of prolific middle-order batsmen, and Azhar turning 38 in February - Babar must take a realistic view on Azhar’s future.

After Azhar’s axing, Babar himself moved up to #3 in the 2nd Test vs Sri Lanka. However it’s likely he’ll move back down to his preferred #4 position. Fawad Alam’s exclusion has again raised hackles from his supporters who justifiably point to the double standards – where Azhar Ali and in the past, Asad Shafiq, received long rope from selectors – Fawad’s failures in five innings across three Tests are enough to exile him. However as in Azhar’s case, Fawad is not a spring chicken either. Can the management afford to waste the peaks of in-form batsmen patiently waiting in domestic cricket ?

Fellow lefthander from Karachi, Saud Shakeel, is one of them having averaged 61 in the Quaid-e-Azam Trophy since 2019. He’ll compete with Agha Salman, whose post-2019 QEA average is equally impressive at 58, with an unbeaten 158 in his current outing with Southern Punjab.

Since the inaugural World Test Championship began in Aug 2019 – Pakistan’s bowling attack averages 32.53 – the 8th best in the world ahead of only Sri Lanka, Bangladesh and Zimbabwe. Although the pitches vs Australia were appallingly flat and dull, Pakistan’s failure to take 20 wickets in any Test were symptomatic of a long-term Test bowling decline.

Naseem Shah’s improvements are heartening with the youngster enjoying his best year in internationals, while selectors hope Haris Rauf can convert his red-hot white-ball form into the Test arena. Again Mohammad Wasim rewarded domestic form by calling up mystery spinner Abrar Ahmed, who tops this year’s QEA charts by a distance with 43 wickets, and right-arm seamer Mohammad Ali who averages 24 since the start of last season.

England’s attacking approach draws a stark contrast with a Pakistan team that typically errs on the side of caution. Anyone watching the Australia series saw Babar’s side prioritising the avoidance of defeat over pursuing victory with negative fields and overly conservative batting. Although Pakistan shouldn’t blindly ape the tactics of their opponents, Babar must go for the kill when the opportunity presents. Most importantly the PCB, for the sake of Test cricket’s future in Pakistan, must prepare sporting pitches that not only offer a degree of home advantage but enables fair competition between bat and ball.