"Pakistan cricket is heading in the right direction" : Shahryar Khan

A seasoned and well-respected Pakistani diplomat with over forty-years of experience in his profession, Shahryar Khan initially served with distinction as the Chairman of the Pakistan Cricket Board (PCB) from December 2003 to October 2006 bringing much needed administrative reforms and financial stability to the organization. His proven track record with the PCB resulted in his re-appointment as PCB Chairman once again in August 2014, where his biggest achievement so far as been the successful organization of the inaugural edition of the Pakistan Super League (PSL). In recent times, Shahryar Khan also instigated a number of changes for the long-term betterment of Pakistan cricket, including the appointments of Inzamam-ul-Haq as Chief Selector and Mickey Arthur as Head Coach and the establishment of various tournaments to encourage development of cricket at the grass-roots level.

In an exclusive interview with PakPassion.net, the PCB Chairman discussed the changes he has implemented during his tenure, the potential break-up of the Big 3, the difficulties of being unable to host international cricket in Pakistan, and Misbah-ul-Haq's future as Test captain. 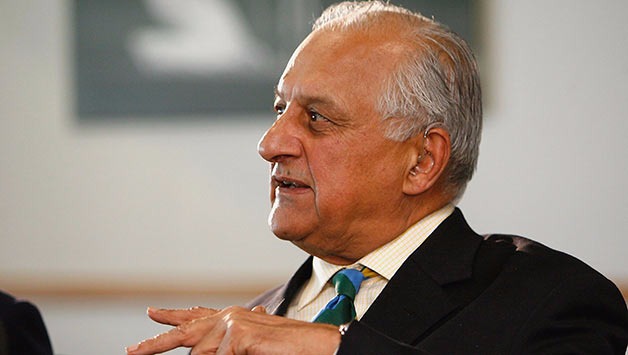