"PSL is the best tournament when it comes to the standard of bowling" : Phil Salt

A sought-after Twenty20 specialist, Phil Salt has impressed all with his recent performances in the Big Bash League where he ended up with 361 runs scored at a brilliant strike rate of 164.09. Coupled with 1473 runs which he made in 62 T20 appearances, Salt is sure to play a key role in Islamabad United's quest for a third title in this year's Pakistan Super League.

In an exclusive interview with PakPassion.net, 23-year-old Salt spoke about his recent experience in the Big Bash League, his admiration for Afghanistan spinner Rashid Khan, why he is looking forward to working with Misbah-ul-Haq at Islamabad United, reasons for joining the MCC tour of Pakistan and his aspirations for participation in this year's ICC T20 World Cup. 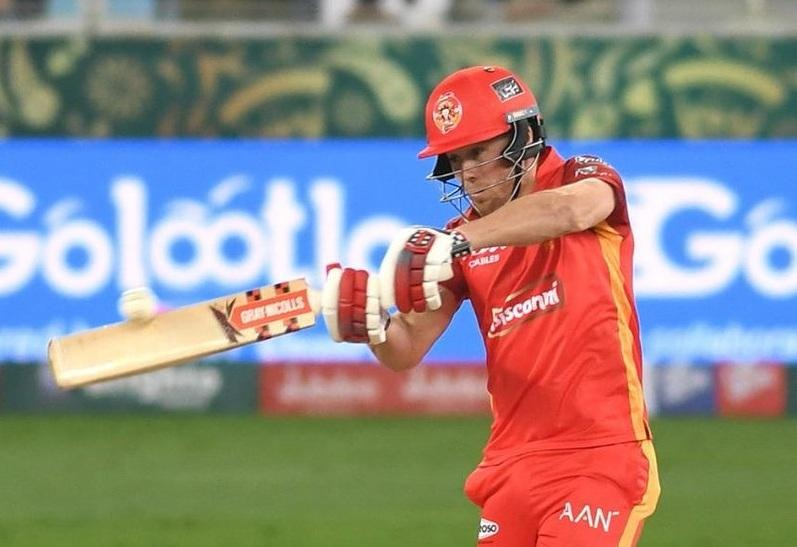 By Saj Sadiq (16th February, 2020)
PakPassion.net: You recently enjoyed a successful Big Bash League with Adelaide Strikers, how was that experience?
Phil Salt: It was a great experience going over there to Australia and playing in a different type of cricket environment, on different surfaces and playing against a group of bowlers who mostly I had not faced before. I was pretty happy with how it went especially with my performances around finals time when you feel the pinch a bit more. But I was disappointed that we didn’t go that little bit further in the competition.
PakPassion.net: How do you see your role within Twenty20 cricket?
Phil Salt: I feel that one of the best things about my game and I have been told this by the franchises and team statisticians that I have played for is that I get going quickly in my innings and I am one of the best in the world after the first few deliveries faced, so that way I don’t need a lot of deliveries to start building an innings. I’ve been asked to do various roles in the batting order such as play in the middle-order for Lahore Qalandars but I feel that my best position at the moment is at the top of the order.
PakPassion.net: You played alongside Rashid Khan at both Sussex and Adelaide Strikers. What’s it like playing in the same team as such a fantastic cricketer?
Phil Salt: I love playing in the same team as Rashid and what makes it even more special is that he’s a good friend of mine. It was great to be around him at the Big Bash League and I feel that he is already a legend. His cricket and his records speak for themselves - What a match-winner he is!