A veteran of 71 Test matches, former England batsman Mark Butcher served his country with aplomb after his international debut in 1997 where he scored 4288 runs for his country and had an equally impressive first-class career with 17,870 runs to his name at an average of over 40.

Currently a well-respected cricket pundit and commentator, Butcher, in an exclusive interview with PakPassion.net, spoke about why he is looking forward to visiting Pakistan for his assignment as a TV commentator for the fifth season of the Pakistan Super League, his excitement at looking forward to watching Pakistan pace bowling talents such as Naseem Shah in action, the importance of visits by foreign personalities like himself for the restoration of international cricket to Pakistan and his wish to see an emerging young star of the future from this edition of the PSL. 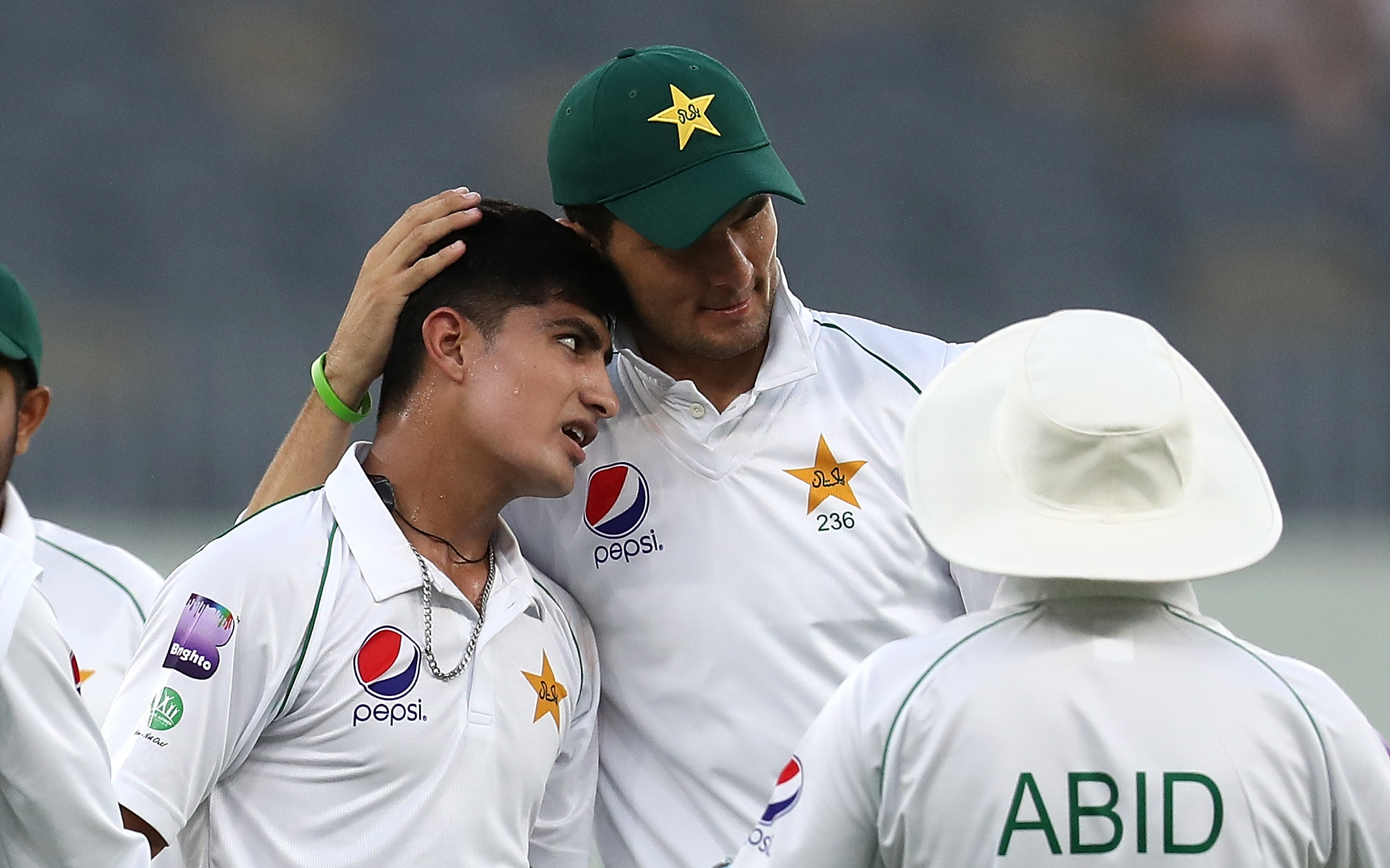 By Saj Sadiq (27th February, 2020)
PakPassion.net: Are you looking forward to heading to Pakistan to commentate on the Pakistan Super League?
Mark Butcher: I certainly am. It’s a country that is endlessly fascinating to me because I never got the chance to tour there as a player. I have only ever set foot in Pakistan once and that was whilst working for PTV when England were playing Pakistan in Abu Dhabi and Dubai. During that trip, I visited Islamabad and only got to see the inside of my hotel and the armoured vehicle taking me from the hotel to the television studios and back. So, this time, I am really looking forward to being able to see a little bit more of the country and experience the love of cricket that I know exists in Pakistan.
PakPassion.net: Are you hoping that it will be more than just a working trip and you will get a chance to see the ‘real’ Pakistan?
Mark Butcher: I’m not entirely sure as I don’t know the arrangements they will have for us in terms of security and whether we will be free to move about as we please or not. My feeling is that we probably won’t be, but we will do the best we can to experience the country in whatever way we are allowed to. Obviously, the issues are well-documented in terms of people traveling to Pakistan at the moment and that remains an enormous shame.
I think the most positive thing I can say about it all is that the barriers are starting to come down a little bit and international cricket looks set to return to Pakistan. It’s a real blow that South Africa are not going there for whatever their reasons might be. Hopefully, if we are having this conversation in 2-3 years’ time, the country will be more open to visitors for them to go and experience the country.