"If you can’t learn how to bowl the yorker from Waqar, then you will never learn" : Shaheen Shah Afridi

At the age of just 20, Shaheen Shah Afridi has already established a reputation as one of Pakistan cricket's best fast-bowlers in all formats. He further continued to enhance his credentials as a top-class bowler in the fifth edition of the Pakistan Super League where he ended up as the second-highest wicket-taker with 13 wickets when the tournament was interrupted due to concerns about the Coronavirus Pandemic.

In an exclusive interview with PakPassion.net, Afridi spoke about his experience of participating in three editions of the Pakistan Super League, how Lahore Qalandars turned around a dismal start to the season to get to the semi-final stage of PSL 5, his experience of working with Azhar Mahmood and Waqar Younis and how he is playing his part in charitable work during the ongoing Coronavirus crisis. 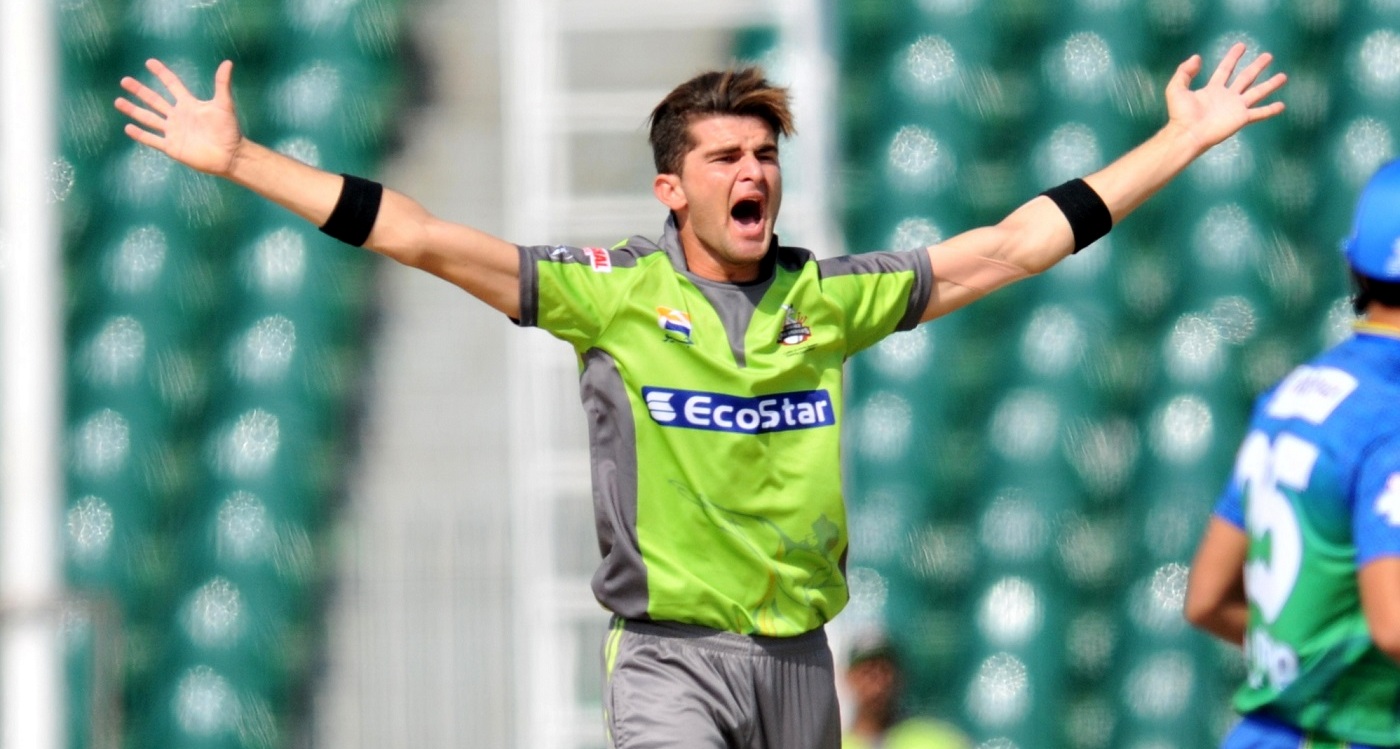 By Amir Husain (11th April, 2020)
PakPassion.net: What is it like playing against some of the best cricketing talents around the world during the Pakistan Super League?
Shaheen Shah Afridi: The PSL experience for me has been fantastic as this is the tournament that has helped in my recognition as a good quality fast-bowler and it is mainly because of this exposure that I was able to find myself in the Pakistan national side. Of course, the experience of playing against and alongside some top names in T20 cricket, as well as sharing the dressing room with such personalities during each of the three PSL tournaments that I have played in, has been great in itself.
PakPassion.net: What sort of learning have you got from taking part in PSL, especially in your dealing with senior players?
Shaheen Shah Afridi: I was very new to top-level cricket when I first played in the PSL and I was fortunate to have had the opportunity to improve on many aspects of my game. So, for example, not only did I get to learn how one is expected to bowl in T20 matches from T20 specialists but due to the fact that some of the bowlers were Test and ODI cricketers, I was also able to get tips on how one should be bowling in ODIs and Tests as well. The beauty of playing in the PSL is that you get lots of good advice from experienced international players and all that comes very handy when one plays international cricket.
PakPassion.net: As a bowler, what can you learn from having an aggressive batsman like Ben Dunk in your team?
Shaheen Shah Afridi: Ben Dunk is a special player and the aggressive style of batting that he showed to all during the tournament was really amazing. His match-winning innings of 99* against Karachi Kings was absolutely wonderful to watch. Personally speaking, I really enjoyed bowling to Ben in the nets as it’s always a great challenge to bowl to such high-quality batsmen and it’s a good opportunity to learn. Of course, it wasn’t just Ben but the likes of Chris Lynn, Mohammad Hafeez and Fakhar Zaman that I had a lot of fun bowling to. Since I was in good form this PSL, it wasn’t all one-sided in the Qalandars’ nets!