"I should have taken legal action against the ICC for banning me from bowling" : Saeed Ajmal

Known for his ability to bamboozle batsmen around the world, Saeed Ajmal served Pakistan with distinction since his debut in 2008 until his retirement from all forms of cricket in 2017. Whilst the Faisalabad born off-spinner’s record of representing Pakistan in 212 matches, where he took 447 wickets which included 4 ten-wicket hauls and 12 5fers was impressive in itself, it was his never-say-die attitude that endeared him to his fans, the world over.

In an exclusive interview with PakPassion.net, Ajmal spoke on a variety of topics including his role as coach for Islamabad United, how impressed he is with Shadab Khan’s progress, ICC’s worrying failure to encourage unorthodox spinners in world cricket, reasons behind Yasir Shah’s poor form and his aspirations to take on a coaching role in the Pakistan side in future. 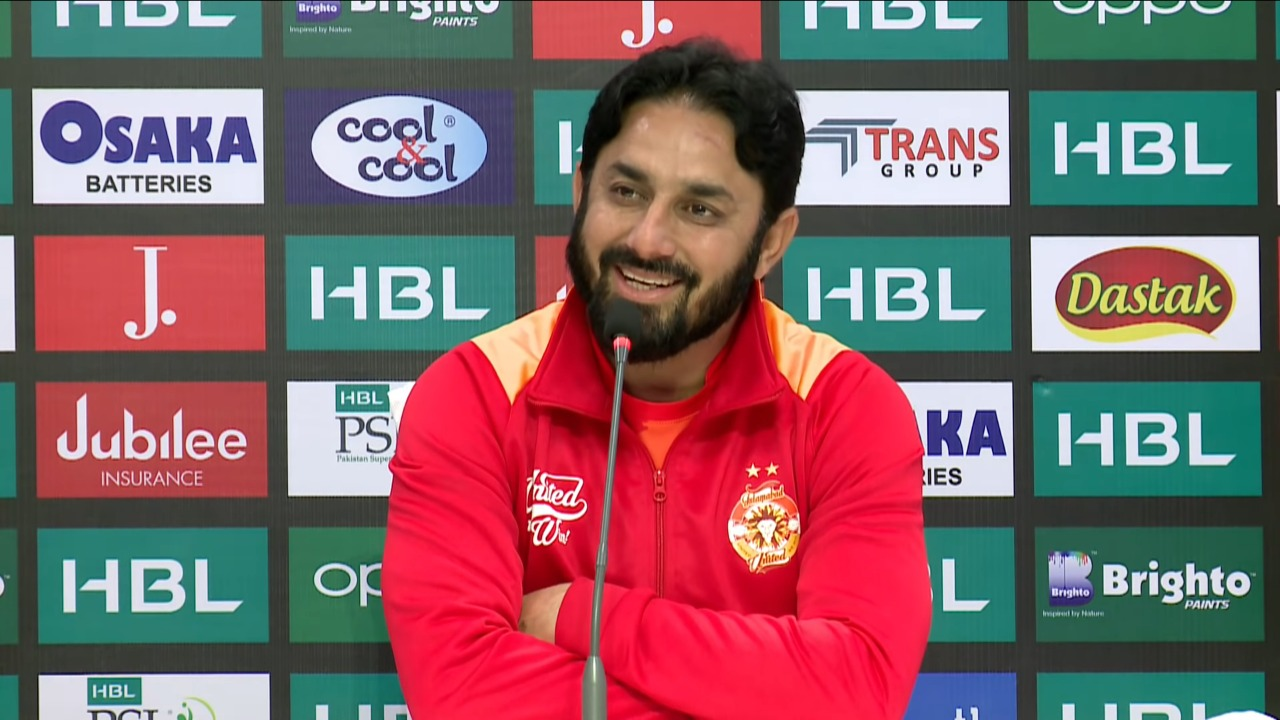 By Amir Husain (7th May, 2020)
PakPassion.net: After a fine playing career, how are you adjusting to the challenges of coaching?
Saeed Ajmal: I’ve been with Islamabad United for three years now but that feeling of being on the ground as a player will not go away that easily. I suppose that will happen eventually. But what I am happy about in this role is that I am now in a position to impart my attitude of being an aggressive front-line bowler to all the bowlers I am coaching.
In my career, I always led from the front and looked to take wickets and never once was I on the back foot and looked to bowl defensively. These are exactly the type of bowlers that I wish to coach. I want bowlers to have a positive mind and not ones who look for an easy way out by being defensive. I say this with conviction that any bowler can achieve this positive state of mind as long as they have the right temperament. The trick is to think positively, and you will always be successful.
PakPassion.net: What are your views on the skill-level of modern-day spinners in the Twenty20 format?
Saeed Ajmal: The problem nowadays with spinners and especially those who play in Twenty20s is that they always worry about being hit out of the park. The fact is that a bowler will always get hit for a few sixes in a Twenty20 game but the real challenge is to look to take wickets and then even if you have gone for a few runs, you have the wickets to show for your efforts. In the modern game, a minimum economy rate of 6-7 is a given and to me, a spinner who ends up with 24-28 runs in his spell without any wickets to his name is of no use to the team.