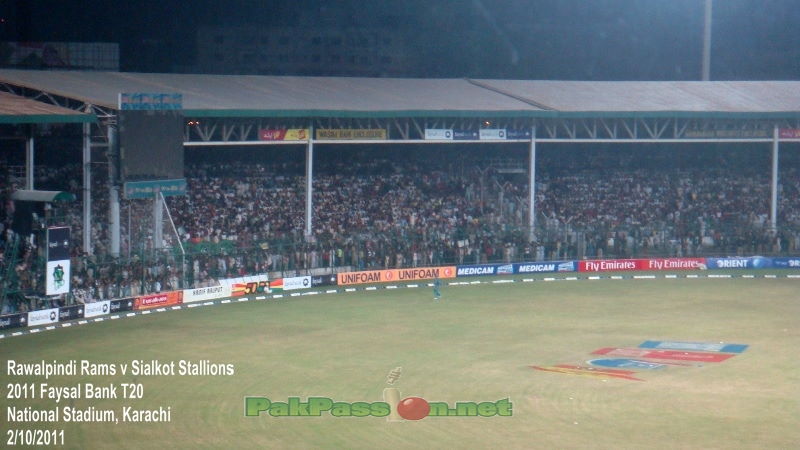 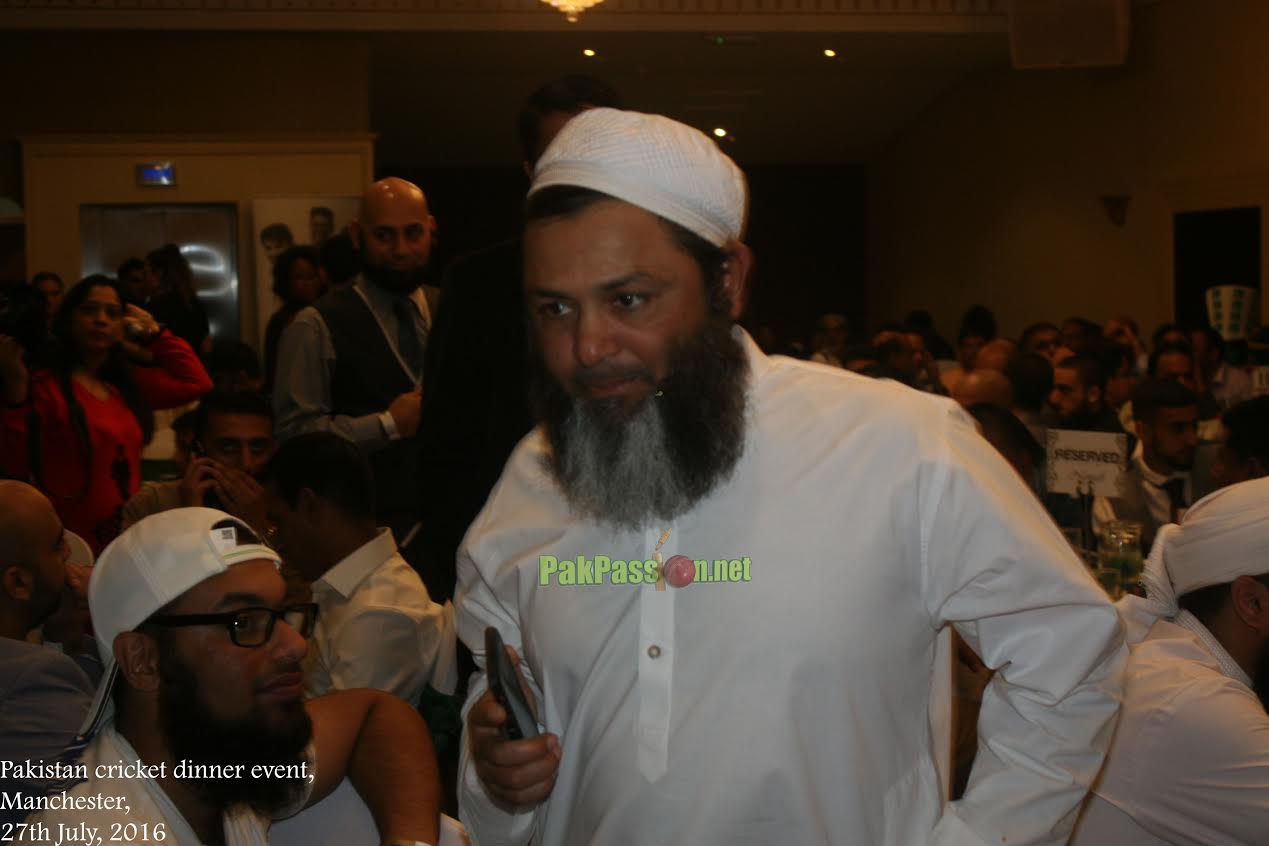 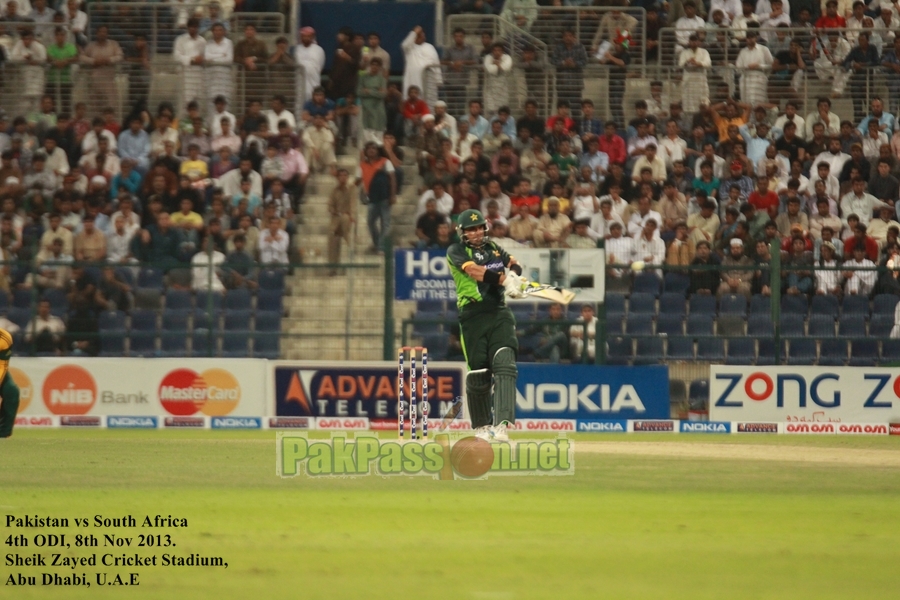 In a comprehensive analysis of Pakistan's performances in the ICC T20 World Cup, Extra_Cover reviews the efforts by Babar Azam's side and explains where and how they went wrong and how Mohammad Amir's return to the fold could bolster their chances of future victories. 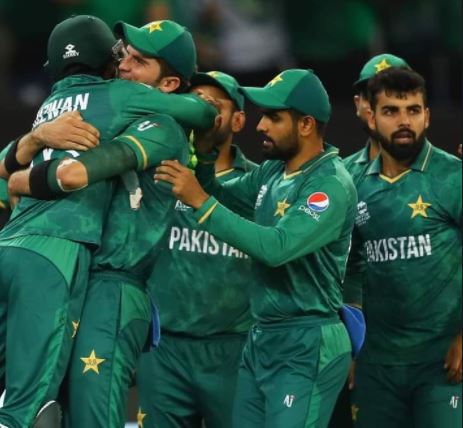 I would be lying if I said I'm not disappointed whilst writing this today. I'm more than disappointed and rather frustrated but going back and looking through the campaign Pakistan has had I can say it was a good one but not a successful one.

Going into the world cup Pakistan were never the contenders, heck even Bangladesh was rated more than our team. There was a good reason that we weren't rated much and it pretty much stemmed from our inept bowling department. The likes of Shaheen, Haris and Hasan were pretty much punching bags before the world cup, yes even Shaheen was smacked all over. So it was fair to assume that with this bowling lineup add pre-world cup Shadab we were destined for embarrassment.

Then came the opening game vs India. It was a super hyped contest like it always has been and pretty sure there were more than a billion eyeballs on that game that day. That game was just something else altogether. The Pakistan team on field that day was just breathtakingly superior and professional in every department of the game. This was the kind of fresh air we have never seen in our lives before and each player complimented the other and took responsibility in that game. After winning that game there was an aura that this team could go all the way and the aura was created rightly so as we were very much a complete team.

On the semi-final day I was in high spirits like most others too. Like it has been throughout the tournament Rizwan impressed me yet again with his mental ability to fight through tough stages and take his innings deep to capitalise later. Babar played Babar shots before gifting his wicket which absolutely infuriated me. I was very mad at Babar as to how he can't just look at his partner's ability to fight difficult phases and why he just has to capitulate in such occasions. This has not been the first time for Babar and won't be the last. It makes me think if we have someone in the team with the composure of Rizwan to block any rush of blood to brain in pressure situations then it makes absolute sense for him to lead on field as well as his calm way of fighting outside the box would yield more and better results. One example I would add in here from semi-final is that when Shaheen was bowling to Wade and he bowled a wide down the leg side Rizwan put his hand up to tell Babar that drop short fine leg fielder all the way back to fine leg as he could see Shaheen going full but Babar waved to Rizwan that he is not changing the field and would stick with his field. We all know Wade ramped Shaheen in that direction for couple of sixes in next three balls. Me here thinks that had the fielder dropped all the way to fine leg after the wide then Wade would not have played those ramp shots. This is where decision making in pressure situations should lie with the person who's judgement is not clouded.

Going further on the semi-final, its fair to say Fakhar played a blinder of an innings that day dispatching the likes of Starc for long sixes was great to see. Overall, with 175+ on board I was happy but I knew we need to get wickets not just early but throughout the game. Then came that opening over from Shaheen (what a find for an opening bowler, will be a great test bowler). Shaheen was on point and was unlucky not to get Marsh out too when ball missed stumps. Warner went on charge but there was no support around him so although he was plummeting sixes I always knew he would take that extra risk and lose his wicket as there was no one around him to bail him out to play the long innings. This is exactly what happened when Warner nicked and went back. As soon as Stoinis and Wade were in middle and survived 2 overs I knew these are alarm bells for Pakistan as we have seen throughout if the batsmen spend 10 balls or so on wicket they can take any bowlers on. Babar's captaincy surprised me again when he decided to bowl Hasan for 16th over rather than Imad. From all cricket that I have seen if you consistently bowl pace for last 6 overs of the game you would be taken for runs you need a break from pace overs in the last 6 which Babar didn't do and Imad didn't complete his quota while Hasan did.

Now onto the infamous moment of the match where Hasan dropped Wade in penultimate over. Now no one can see future but what guarantee is there had Hasan taken that catch Stoinis would not have hit Haris for 2 sixes in next over? We can blame Hasan all we want but while we are at it we should also blame Fakhar and Shaheen equally for missing two easy run-out chances. Let's also blame Babar then for not having Fakhar all the way on boundary when Stoinis attacked Shaheen and it barely went over Fakhar for six. Its a collectively bottling effort that happened yesterday and yes the captain bottled followed by his team.

Overall, Pakistan had a good tournament albeit not a successful one. Moving on now we have another T20I WC in Australia. Whilst the core of this team with their planning is set the personnel to deliver that plan has to change. I would not move away from the idea of accumulating whilst playing good shots in first 8 overs and then attacking the remaining 12. This is something that has historically worked for Pakistan and has worked in this tournament too. From my memory when Pakistan is 20-3 or 25-3 then they have never won matches from there and with Rizwan/Babar on top we have avoided the above position all the time.

Now for next world cup I would stick my head out and say to both Hafeez and Malik that writing is on the wall and they have to go. Not just their age but in Australia and quick wickets they are nothing but a liability as batters and as fielders. Similarly, I would keep an eye out on Imad but he has to go as he is a liability on the field and does not bring anything to table apart from 2 overs at top.

I would also try to bring in another pace bowling allrounder, yes I'm talking about Faheem Ashraf as he can bowl pace like Mitch Marsh but can play pace bowling too. In a nutshell my suggested team that we should start working towards to build would be as follows:

Like it or not we need Amir in our setup for tournaments. This guy is not a bottler like many other bowlers we have in the team. So PCB work with him and strike a deal somehow so he plays tournaments for us.