"We are confident of a good showing at the World T20" : Mohammad Hafeez

One of the key batsmen for the Peshawar Zalmi squad in the inaugural edition of the Pakistan Super League, Mohammad Hafeez has also served Pakistan with distinction representing the country in 293 games where he has amassed 10220 runs and also taken a more than useful haul of 227 wickets.

In an exclusive interview with PakPassion.net, Hafeez spoke about his hopes of bowling once again for the Pakistan team, his experience of the PSL and his take on the outstanding performers in this tournament, as well as Pakistan's chances in the World T20 tournament. 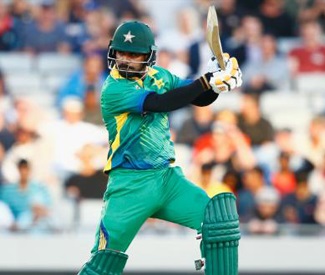