"I did not deserve to be part of the World Twenty20 squad" : Mohammad Rizwan

Regarded as one of Pakistan's top wicket-keeper batsmen and also a fine fielder, twenty-three year old Mohammad Rizwan has represented Pakistan in twenty-four games where he has scored 454 runs and taken twelve catches. Lackluster performances against England and New Zealand as well as a below par showing in the recently concluded Pakistan Super League meant that Rizwan was not selected for Pakistan's squad for the ICC World Twenty20.

In an exclusive interview with PakPassion.net, Rizwan spoke about his career so far including missing out on selection for Pakistan's World Twenty20 squad, Lahore Qalandars' failed PSL campaign, reasons for the absence of top quality batsmen in Pakistan and his future aspirations. 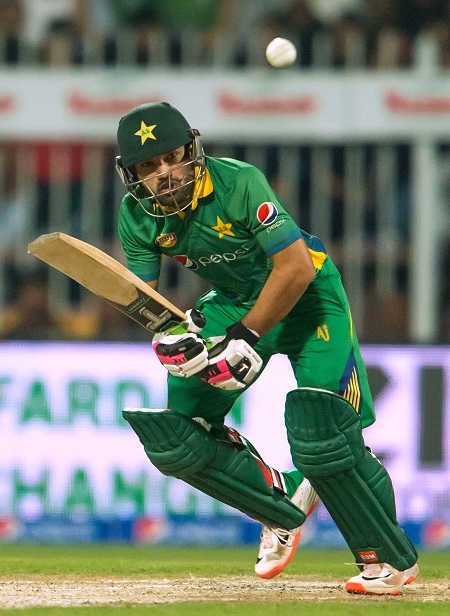