"I have made comebacks in the past, I will do it again" : Fawad Alam

At 30 years of age and still with only three Test matches to his name, Fawad Alam continues to divide opinion. His domestic record remains as stellar as ever, averaging 56, 48 and 32 in First Class, List A and Twenty20 cricket respectively, yet a return to the Pakistan side in any format remains elusive. He was part of the Karachi Kings squad in the recently concluded Pakistan Super League (PSL) but was surprisingly not selected for a single game.

Now part of the Sindh team in the ongoing Pakistan Cup, Fawad spoke exclusively with PakPassion.net on a range of subjects including his recent experience with the Pakistan A side, the national team's performance at the World T20, his disappointment in the PSL and his aspirations of a return to the Pakistan team. 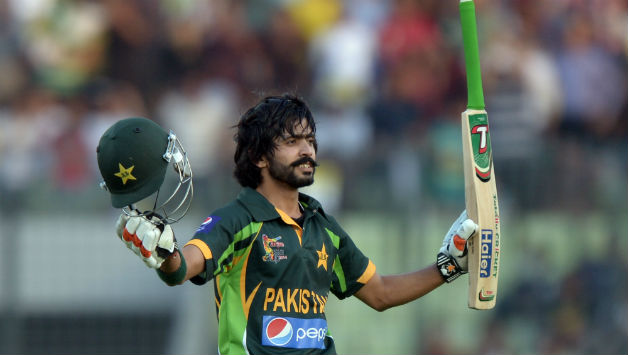