"I have lots to learn but I'm happy with my progress" : Mohammad Asghar

Mohammad Asghar shot to prominence in the Pakistan Super League for KPK with his wicket-taking ability and excellent control. A left-arm spinner who can turn the ball sharply both ways, Asghar appears to have a bright future ahead of him in Pakistan cricket. Speaking exclusively to PakPassion.net, Asghar talked about the Pakistan Super League, the benefit of playing alongside the likes of Darren Sammy, working with Andy Flower and also spoke about the Pakistan Cup and his plans and hopes for the future. 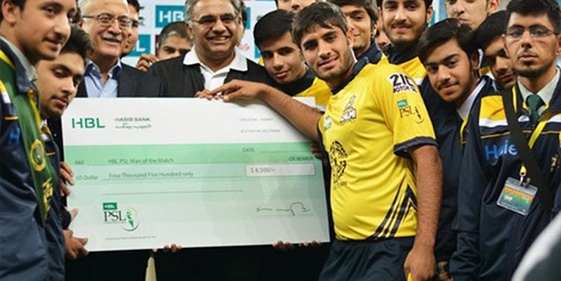