"Big plus for Pakistan if they have an overseas coach" : Geoff Lawson

Former Australian fast-bowler Geoff Lawson represented his country from 1980-1989 where he picked up 268 wickets in 125 international appearances. He was later to become only the third foreigner to take over as Pakistan’s Head Coach where he served with distinction between July 2007 and October 2008. His work methods and ethics were admired by all players under his tutelage which is why the reasons behind his departure on behest of the then PCB Chairman Ijaz Butt remain a mystery.
In an exclusive interview with PakPassion.net, fifty-eight year old Lawson gave his views on the issues that the next appointed Head Coach of Pakistan will need to confront, Mohammad Amir's return to international cricket, Salman Butt's international future, his interest in a role in the Pakistan Super League (PSL) and how Pakistan need to prepare for their tour of Australia. 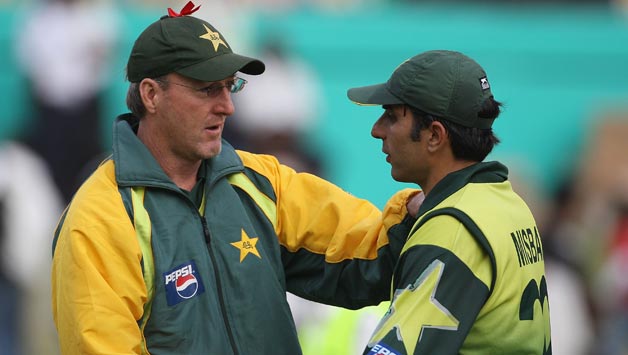