"Mickey Arthur needs to understand the quality and temperaments of the players" : Sohail Tanvir

A cricketer with significant international experience and a popular choice among Twenty20 franchises, Sohail Tanvir has seen it all. The left-arm pace bowler missed out on selection for the recent World Twenty20 and remains off the selectors radar despite commendable stats at international level. He continues to ply his trade in Twenty20 leagues around the world, most recently in the Pakistan Super League where he was a member of the Karachi Kings squad and was coached by the newly appointed Pakistan Head Coach, Mickey Arthur.

Now one of the top-paid players in the Caribbean Premier League where he will represent the Guyana Amazon Warriors, the 31-year-old spoke exclusively to PakPassion.net on a range of subjects including the Pakistan Cup, Inzamam-ul-Haq's appointment as Chief Selector, his aspirations of a return to the Pakistan team and his experience of working with Mickey Arthur. 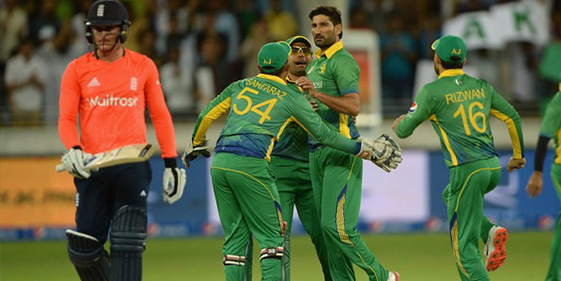