"Some Pakistan players need someone behind them with a stick to get them to work" : Saeed Ajmal

Once ranked as the world's best ODI bowler as well as being a magician with the red ball, Saeed Ajmal's international career took a dramatic turn in 2014 when his bowling action was deemed illegal by the ICC and required a complete modification. In his first match with a remodelled action in early 2015, Ajmal conceded 74 runs for no wickets in an ODI against Bangladesh. He played two more matches in a Pakistan shirt but failed to impress, resulting in his axing from the side.

Fast-forward one year and Ajmal remains hopeful of bamboozling the world's top batsmen once again. In an exclusive interview with PakPassion.net, the 38-year-old off-spinner talked about a wide range of issues including his new bowling action, the ICC's testing procedures for actions, day-night Test cricket and Mickey Arthur's appointment as Pakistan coach. 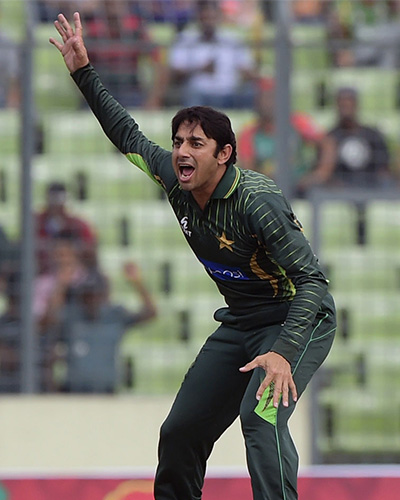