"I will not let external forces dictate how I go about doing my business" : Mickey Arthur

Born in Johannesburg, John Michael "Mickey" Arthur represented Griqualand West, Orange Free State and South Africa A between 1986 and 2001. His greater successes came once his cricket career had ended when he coached South Africa between 2005 and 2010, leading them to the number one ranking across all formats and turning them into a dominant force in world cricket. He also had a brief stint as coach of the Australian team and also coached the Karachi Kings in the recent Pakistan Super League.

His outstanding coaching pedigree brought him to the attention of the Pakistan Cricket Board who were looking for a replacement for Waqar Younis and on May 6th, he became the fifth foreign Head Coach of the Pakistan team.

In an exclusive interview with PakPassion.net, Arthur spoke about a range of subjects including Pakistan's struggles in the shorter formats, the importance of the Head Coach being part of the selection panel and Shahid Afridi's future in international cricket. 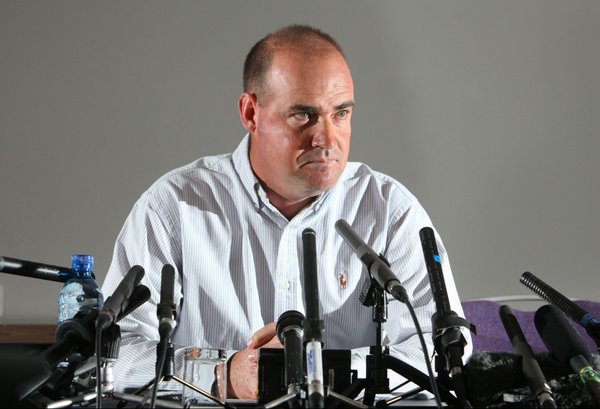