"Shahid Afridi should have retired a long time ago" : Mohammad Yousuf

Boasting a Test batting average of over fifty-two which is backed by no less than thirty-nine international centuries, Mohammad Yousuf is ranked amongst Pakistan's greatest ever batsman. His poise and grace at the crease was unmatched and his record-breaking year in 2006 is something all Pakistani fans are incredibly proud of.

Yousuf's career was a roller-coaster ride with match-winning innings, disagreements with the board, retirements and comebacks, but one constant was always his magnificent ability with the bat. He announced his retirement in 2010 from all forms of international cricket but was asked to reverse his decision later that year after Pakistan's batting struggled in England. Yousuf's last appearance for Pakistan was in November 2010 when he featured in a One Day International against South Africa in Dubai.

Speaking exclusively to PakPassion.net, Yousuf spoke about Inzamam-ul-Haq's appointment as Chief Selector, Pakistan's chances in the upcoming tour of England, Shahid Afridi's international future and sought to explain the reasons behind his strong criticism of Pakistan players. 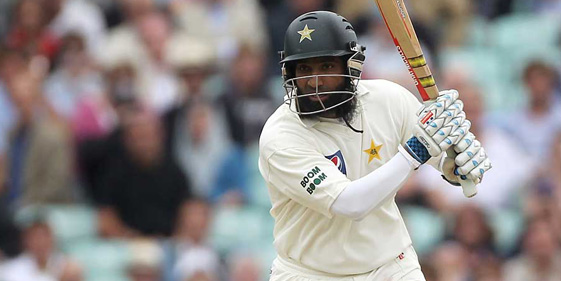