A sparkling ODI batsmen who made his international debut in 1984, barely a decade after the format was introduced at international level and had few stars, Dean Jones went on to become one of the pioneers of modern ODI batting as he compiled 6,068 ODI runs from 164 matches at an average of 44.61 and at the time, a rapid strike rate of 72.56 with seven centuries. Jones was equally adept at Test cricket, scoring 3631 Test runs at an average of 46.55 where he would have faced some excellent bowling from the likes of Malcolm Marshall, Michael Holding and Imran Khan.

After retiring from cricket, Jones successfully transitioned to a role as an analyst, commentator and coach. He has remained an omnipresent figure in cricketing circles, and has previously been linked to the role of the Pakistan national team’s coach, having coached the Islamabad United franchise to win the inaugural edition of the Pakistan Super League (PSL).

In an exclusive interview with PakPassion.net, Jones discussed his experience of the PSL, spoke about the leadership qualities of Misbah-ul-Haq, how Umar Akmal and Ahmed Shehzad can improve as batsmen, Day/Night Test cricket, as well as Pakistan's chances on the tour of England. 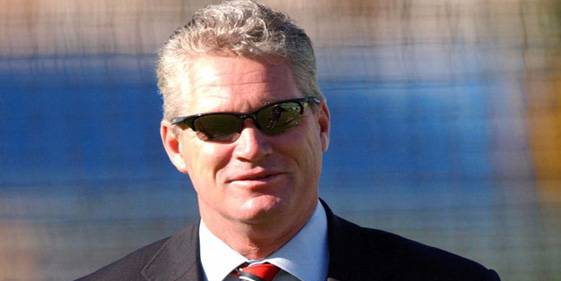