"I'd love to see the Pakistan team in England more often" : Michael Vaughan

Currently a top-rated cricket analyst and regarded as an astute captain and an elegant right-handed-batsman in his playing days, Michael Vaughan's most memorable achievement was the leadership of the England team when they regained the Ashes in 2005, almost nineteen years after having last won the trophy. In one hundred and sixty-eight international appearances, Vaughan amassed over seven thousand and five hundred runs and was also ranked one of the best batsmen in the world following the 2002/03 Ashes, in which he scored 633 runs, including three centuries.

In an exclusive interview with PakPassion.net, Vaughan spoke about his impressions of the recently concluded tour of England by Pakistan, Misbah’s leadership, Yasir Shah's form during the series, Mohammad Amir's return to international cricket and discussed the lessons Pakistan can learn from England's ODI brilliance. 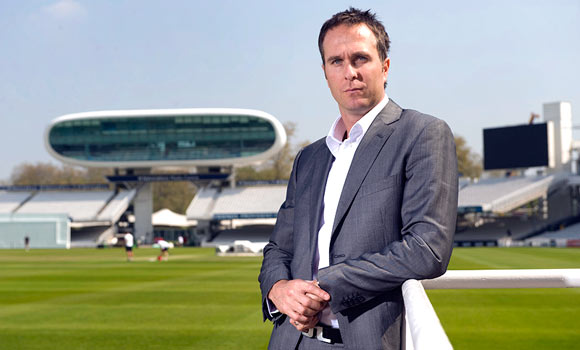