Known as the 'Sultan of Swing', Wasim Akram is widely regarded as The Greatest Left-Arm fast-bowler ever to play cricket. In four hundred and sixty international appearances for Pakistan, Wasim picked up over nine-hundred wickets and also scored over six thousand and six hundred runs which also marked him for greatness as an all-rounder.

In an exclusive interview with PakPassion.net, Wasim Akram spoke about the recently concluded Test series between England and Pakistan, Misbah-ul-Haq's future, the dismal situation of Pakistan's ODI team, lack of quality all-rounders in Pakistan and why he feels that Umar Akmal and Ahmed Shehzad need to concentrate on discipline on and off the field to regain and maintain their places in the team. 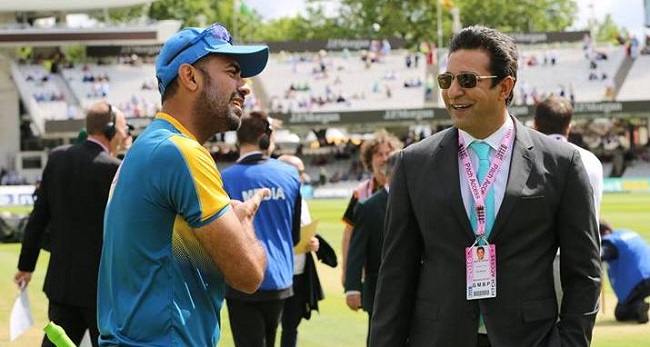