"Pakistan is not ready to add more teams in the PSL" : Salman Iqbal

The CEO and president of Pakistan's successful ARY Digital Network, Salman Iqbal also decided to venture into the world of Twenty20 league cricket when he purchased ownership rights for the Karachi Kings franchise of the Pakistan Super League (PSL) in 2015.

In an exclusive interview with PakPassion.net, Salman explains the rationale behind his decision to acquire Karachi Kings, why despite media reports there is a cordial relationship between the PSL franchises and PCB, the reasons behind Head Coach Mickey Arthur's departure and what new Head Coach Dean Jones brings to the table, the choice of Imad Wasim as Kings’ captain despite the presence of Babar Azam and his plans of eventually investing in The Hundred competition in England. 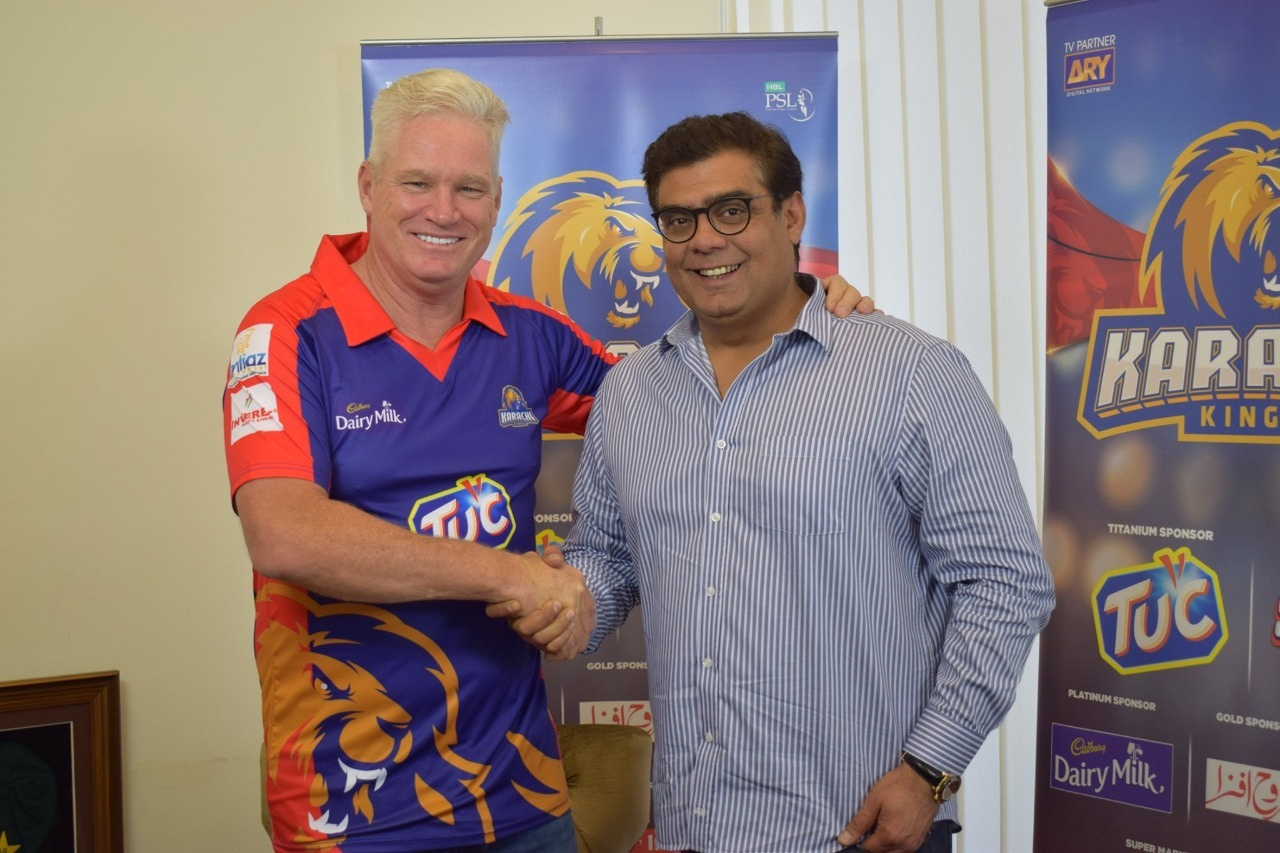 By Amir Husain (3rd June, 2020)
PakPassion.net: It's been five years since you purchased Karachi Kings. How do you feel it's gone for you?
Salman Iqbal: The decision to take on Karachi Kings and support the PSL has been an excellent decision not just for us but for the sake of cricket in Pakistan as well. Quite a few players who are now part of the Pakistan side today owe their career progress to what they have achieved via the PSL route. From a personal point of view, there are a few success stories that I am proud of and a good example of that is Babar Azam who started playing for Islamabad United in 2016 and showed a lot of promise, and then I picked him up for Karachi Kings in 2017 and he remains with us until now. And today, not only is he one of the world’s top-class batsmen with comparisons being made with the very best, but he is also the captain of both the T20I and ODI sides which is a testament to what this tournament has done for Pakistan and also the role that Karachi Kings have played in the improvement and well-being of the game in Pakistan.
PakPassion.net: The ARY Media Group bought Karachi Kings for US$26 million for a ten-year period making it the most expensive PSL franchise (at the time), do you think it's been a good acquisition?
Salman Iqbal: I will be totally honest here and say that the decision to purchase the Karachi Kings franchise was a decision that came from the heart and wasn’t really based on some deep financial assessment of the business at that point. The fact was that PSL was a new venture at a time where cricket in Pakistan was in very dire straits with not a single top-quality game was being played in Pakistan. You can only talk about the financial aspects of a purchase such as this when there are metrics you can depend upon such as gate monies or where you have an expectation of attracting sponsors for such an event. In our case with the PSL in 2016, we had little or no knowledge of what to expect in terms of returns from this tournament.
This was similar to having a new-born with just a promise of the future and not much else, and we were tasked to bring him up and nurture him to become a competent young man. I can confidently say today that the PSL as a product has grown by leaps and bounds and can be considered as one of the top T20 Leagues in the world for which we are thankful to the Almighty. Of course, I will be the first to accept that that first 2 years of our association with PSL were a burden on us in financial terms, but we started to see some better results from the 3rd year and I am glad to say that this year was a turning out to be a great one but unfortunately the crisis brought upon the Coronavirus Pandemic put a halt to the proceedings. All in all, it was the 3rd year of PSL which started to show us that Karachi Kings was a great investment in financial terms but given the hype which was created by the tournament in the first year, we always knew that better times were ahead for all of us.