"From no hard-ball cricket to the PSL and BBL in 2 years, it's been incredible" : Dilbar Hussain

Plucked from obscurity by the Lahore Qalandars Player Development Program in 2018, with no club, district or first-class experience, and with only experience of tape-ball cricket to his name, Dilbar Hussain’s career has already seen some amazing highlights. The 27-year-old fast-bowler from Faisalabad was a surprise replacement for Haris Rauf at BBL09 and then bowled effectively in PSL5 to take 7 wickets for Lahore Qalandars.

In an exclusive interview with PakPassion.net, Dilbar explained how being part of Lahore Qalandars has helped him make the transition from tape-ball to hard-ball cricket, the advice he received from David Hussey in Australia, his experience of playing PSL5 in front of home crowds and his future aspirations to play first-class cricket. 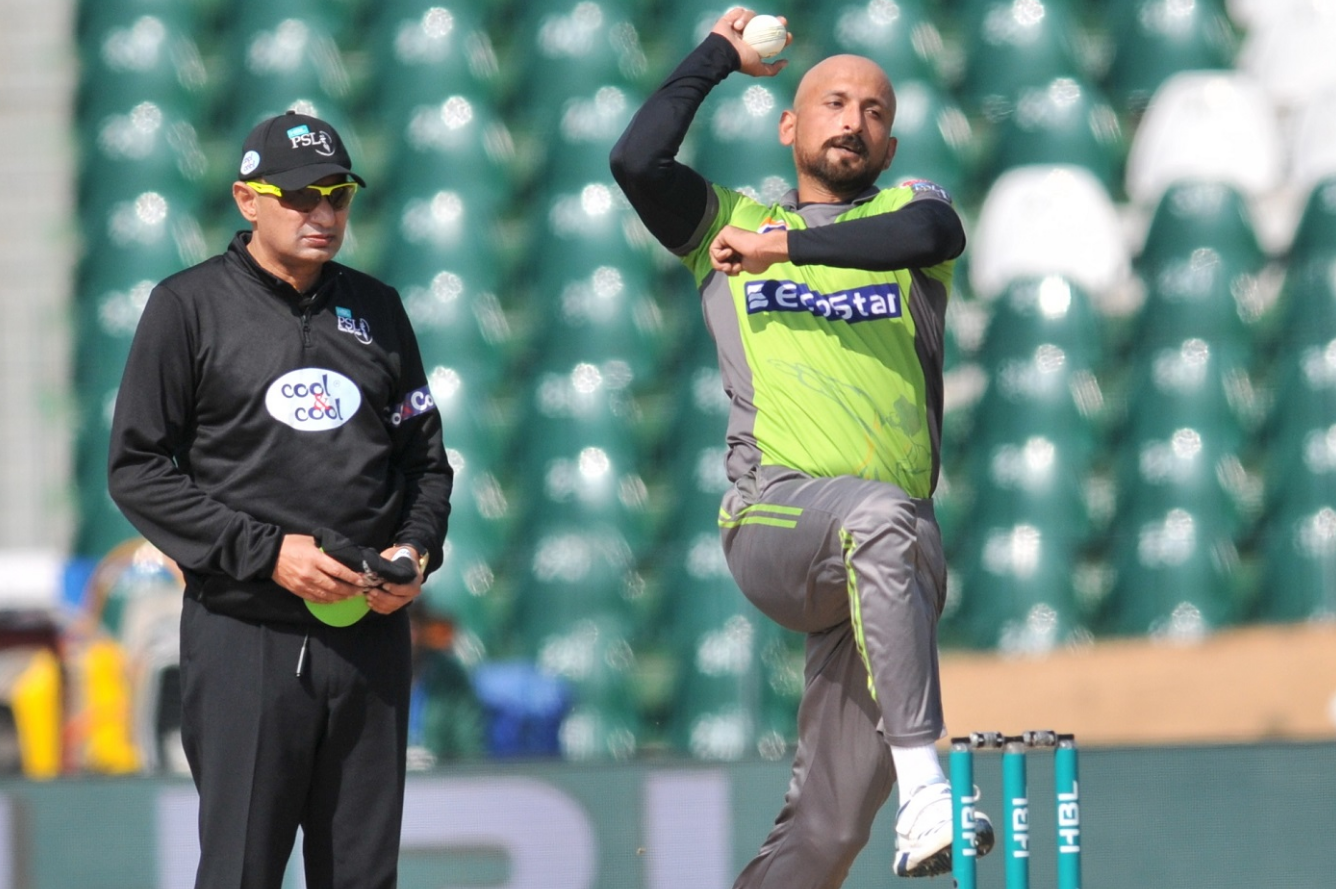