"The tough days and low points made me come back stronger" : Shoaib Malik

A veteran of 435 international games where he has scored 11,753 runs and taken 218 wickets, Shoaib Malik has been the cornerstone of many of Pakistan's victories since his debut in 1999. At the age of 38, the Pakistan all-rounder now looks ahead for another chance to serve his country in yet another major event, if the proposed T20 World Cup does go ahead in Australia later this year.

In an exclusive interview with PakPassion.net, Malik spoke about his memories of playing under the guidance of Mickey Arthur and the late Bob Woolmer, his career highlights including the title victories of the 2009 T20 World Cup and the 2017 Champions Trophy, his views on PCB's changes to the domestic system and his plans to work in the media when he retires from cricket. 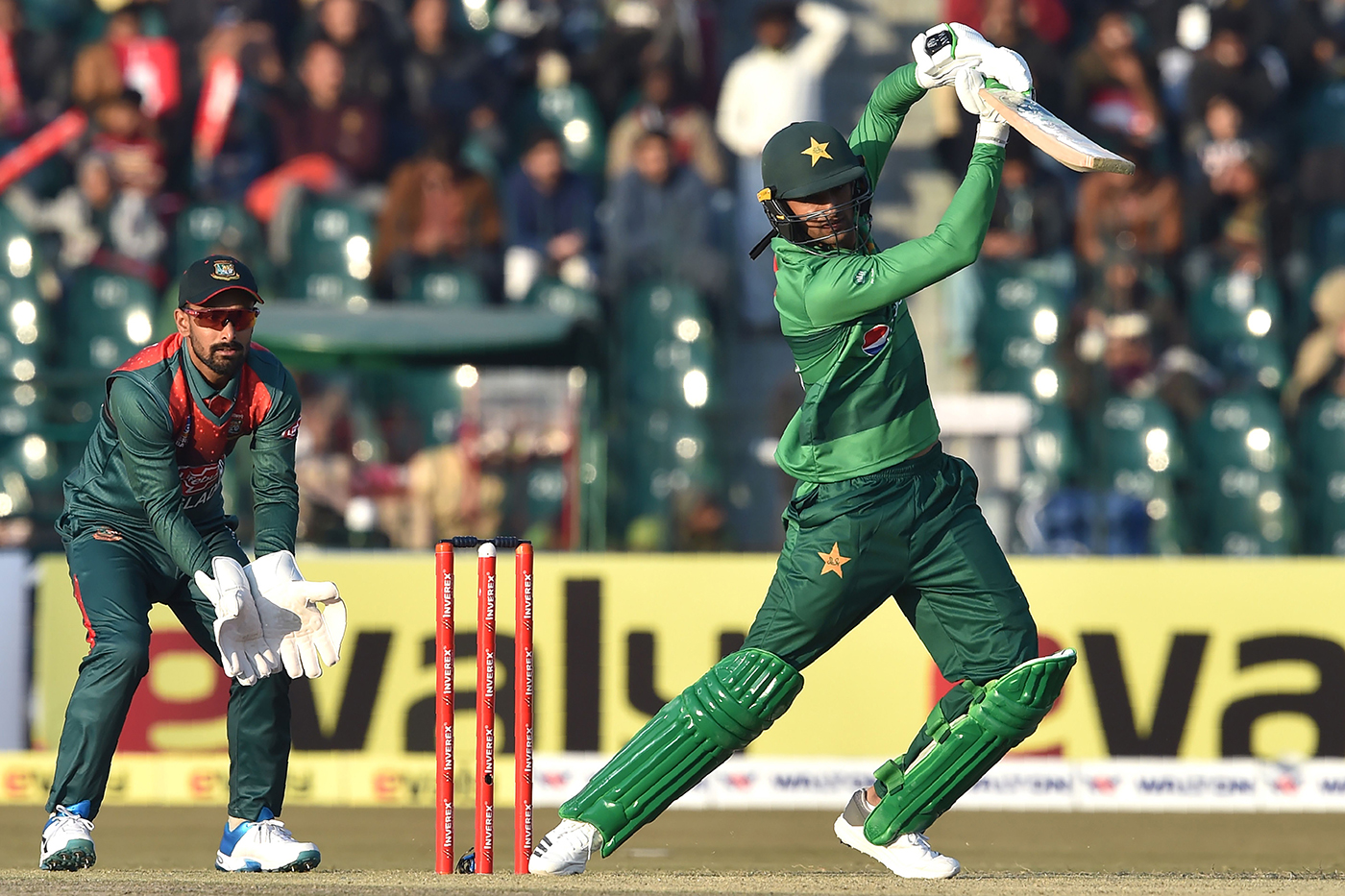 By Saj Sadiq (20th June, 2020)
PakPassion.net: How good are Pakistan’s chances if this year’s Twenty20 World Cup takes place?
Shoaib Malik: I believe our chances are very good. In order to win these kinds of events, you have to have a very strong bowling attack and I think we have that box ticked. In addition, we also have a good batting line-up to complement that strong bowling attack. Not only that, but our fielding has also developed and improved over the years, which is important on big grounds. Our fitness is much improved and better than it was in previous years, so overall, I think we will be right up there as a team that stands a very good chance of winning this tournament if it goes ahead.
PakPassion.net: Looking back at your career, what’s been your biggest regret?
Shoaib Malik: I feel that accepting the Pakistan captaincy in 2007 was probably the main regret. It’s hard to say no when you are asked to lead your country but in hindsight, I would have been a much better captain, especially in terms of man-management, had this honour come along a few years later in my career. However, you cannot pick and choose when these things happen.
PakPassion.net: Do you feel you were given a rough deal when you were removed as skipper after only 2 years?
Shoaib Malik: No, I don’t think so. I actually resigned from the captaincy, though I think the Pakistan Cricket Board had already made up their mind by then and wanted a change of captain anyway.