"There is a huge difference in the Umar Amin of 2010 with the one of today" : Umar Amin

Regarded as a promising batting talent when he made his international debut in a One-day international against Sri Lanka in 2010, Umar Amin has so far struggled to find a regular place in the Pakistan side playing just 4 Tests, 16 ODIs and 14 T20Is. Whilst his performances last season at the domestic level may have been below par, he has scored 8462 runs at the First-class level at an average just under 40, since his debut in 2007.

In an exclusive interview with PakPassion.net, Umar Amin spoke about his impressions of the changes made to the domestic system by the PCB, the disappointment of playing just one match in PSL 5, why he has not managed to establish himself at the international level and his hopes of making a comeback to the Pakistan side. 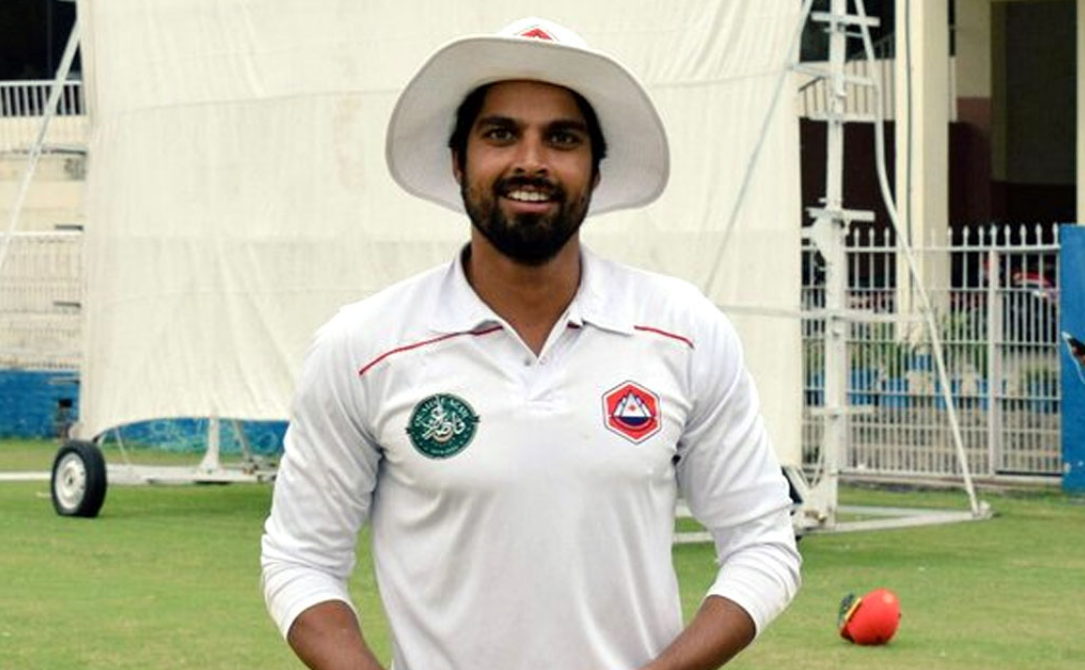 By Amir Husain (18th July, 2020)
PakPassion.net: Are you concerned by the fact that you struggled to perform in the 2019/20 domestic season?
Umar Amin: Yes, it is true that I did not perform according to my own expectations in the previous domestic season where I scored 612 runs. Whilst I would have loved to score more runs during this period, one cannot call this season a failure by any means. Of course, I do realize that to make a comeback to the Pakistan team, I would have had to have scored over 800 runs which I did not, but then again, it’s a little unfair to judge my ability based on just one season. In fact, if we consider the 2015-2019 period, I am amongst the top 5 batsmen in terms of runs scored in the Quaid-e-Azam Trophy, which does speak volumes about my capabilities.
PakPassion.net: What are the positives of the new 6-team domestic system introduced in the 2019/20 season?
Umar Amin: I feel that the reduction of the number of sides has resulted in a much more competitive brand of cricket and the PCB has preferred quality over quantity which will greatly benefit Pakistan cricket. The use of the Kookaburra ball for domestic games was needed to ensure that the gap between domestic and international cricket was reduced as much as possible and that is what’s happened during this season. Apart from that, a lot of emphasis has been put on improving the quality of pitches to bring them as close as possible to international standards. All of these measures have resulted in a much better quality of competition in domestic cricket.
PakPassion.net: Are you concerned about the number of domestic players who may have lost their jobs due to the abolition of departmental cricket?
Umar Amin: The simple answer is that like every change that is made in any sphere of life, we need to allow some time for this new system to settle down and for all pros and cons to be analysed, before being too critical. PCB to its immense credit has put in a lot of effort to accommodate some of the senior players who have served their departmental teams with distinction for many years and they have been given bowling and batting coach roles or appointed as mentors. Let’s give the new system some time to take shape before we make any judgements about its utility to Pakistan cricket.