“Medics told me it would be better if I either reduced or gave up playing cricket” : Rumman Raees

A member of Pakistan’s 2017 Champions Trophy winning squad, Rumman Raees appeared to be well on the road to establishing himself in the national side when he was hit by a series of injuries which put a halt to his career. The 28-year-old who has represented Pakistan on 17 occasions since his debut in 2016, recently made a comeback to competitive cricket for Islamabad United during PSL 5.

In an exclusive interview with PakPassion.net, Rumman spoke about the highs and lows of his career, his battle with injuries and how he almost gave up playing cricket, his ambition to make a comeback to the national side and why Shaheen Shah Afridi and Naseem Shah need encouragement not criticism. 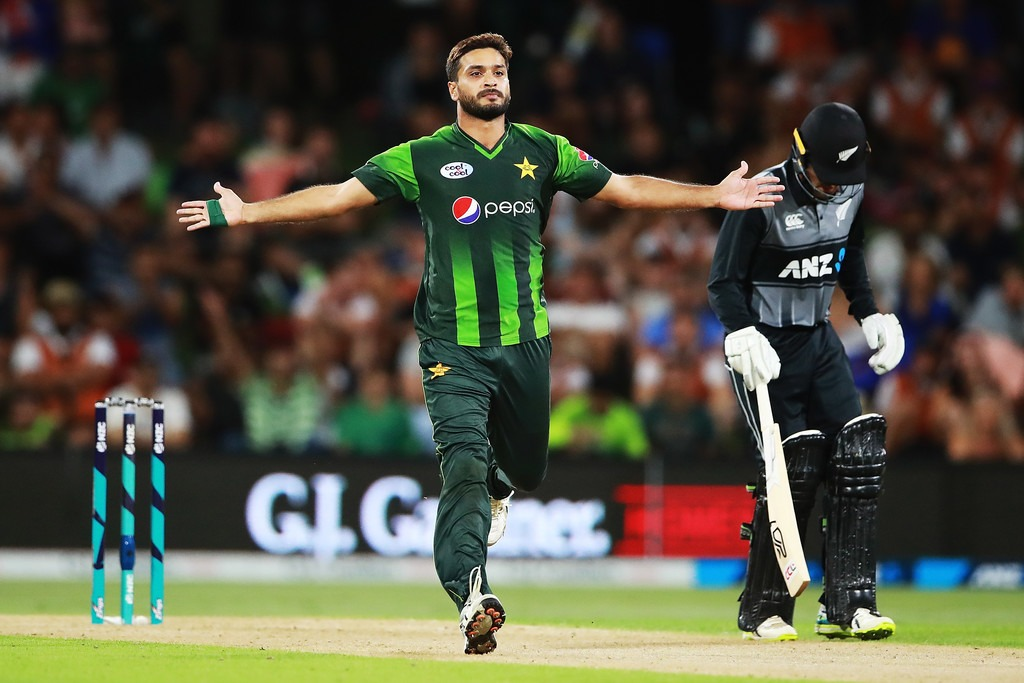 By Amir Husain (14th September, 2020)
PakPassion.net: In 2017, it seemed that your international career was about to take off. Tell us in your own words what went wrong?
Rumman Raees: The boost I got from my performances in 2017 to 2018 made those years the highlight of my career, but sadly, it all went wrong soon after that. Usually cricketers speak of the highs and lows of their career after playing for many years but for me, this stage came very early and was a pretty depressing part of my life. This happened when during a game in PSL 3 against Quetta Gladiators, my knee got stuck in the wet ground whilst fielding which caused me a knee injury and I had to sit out the rest of the tournament. At that point, it seemed that this was my only problem and I had hopes of getting fit soon, but I was very wrong about that.
PakPassion.net: Was the knee injury your only hurdle in making a comeback?
Rumman Raees: That knee injury took about 8 months of rehabilitation to fix completely and just when I thought that was all behind me, I was hit by another problem. During PSL 4 after I had played 8 games, I started to get some issues in my back with 4 discs – L4, L5, S1 and S3 - being dislocated. Fast-bowlers have always had to deal with dislocated discs but what really threw me was that when I had MRI and X-rays, it came to light that I had developed a Synovial cyst within my L4 and L5 discs. This cyst was about 4-5 cm long and was causing me immense amounts of pain. The situation became so bad that for six months I even needed assistance in simple daily tasks and thankfully my mother and wife helped me out with that. I would get numbness in my legs and I would lie on one side of my body for most of the day which was very painful and depressing.