“I wish I had performed better in Test cricket” : Umar Gul

Regarded as one of the finest bowlers ever in Limited-overs cricket, Umar Gul recently called time on his career which began in 2001 and along the way, brought many memorable victories for Pakistan. One of the finest proponents of the Yorker, Gul took 427 international wickets and played a pivotal role in Pakistan’s T20 World Cup triumph in 2009.

In an exclusive interview with PakPassion.net, Gul reminisced about the highs and lows of his career, why he considered Imran Khan, Wasim Akram and Waqar Younis as his role models, his regret of not performing as well in Tests as he did in the white-ball format, taking the wickets of Sachin Tendulkar, Rahul Dravid and Brian Lara, and how he wishes to serve Pakistan after his retirement. 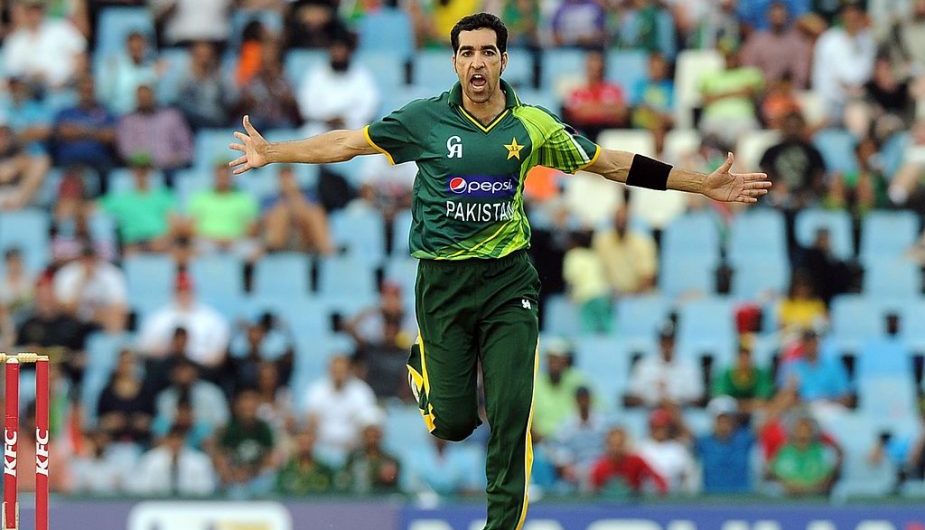