“Babar Azam has what it takes to become one of the greats” : Nasser Hussain

Known for his forthright views and his deep insight into the game, former England captain and current television pundit Nasser Hussain had a ringside view of Pakistan’s tour of England earlier this year.

In an exclusive interview with PakPassion.net Hussain spoke about Pakistan’s decision to tour England during the Coronavirus Pandemic, his views on what Azhar Ali needs to do to preserve his position as Pakistan Test captain, what Babar Azam should be aiming for to becoming a great of the game, how impressed he is with Shaheen Shah Afridi and the importance of England’s proposed tour of Pakistan. 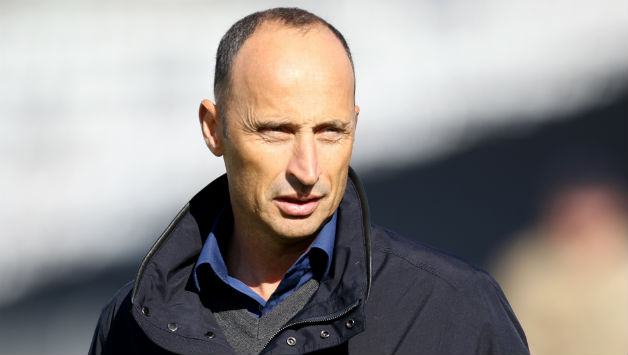