"Didn't matter if I did well against other opponents, I had to perform against India" : Younis Khan

Pakistan’s memorable first Test series victory in the Caribbean in 2017 is also remembered for another important milestone. As a victorious visiting squad walked off the field in May 2017 after defeating the hosts by 101 runs, a golden chapter of Pakistani cricketing history also closed with the retirements of veterans Misbah-ul-Haq and Younis Khan. 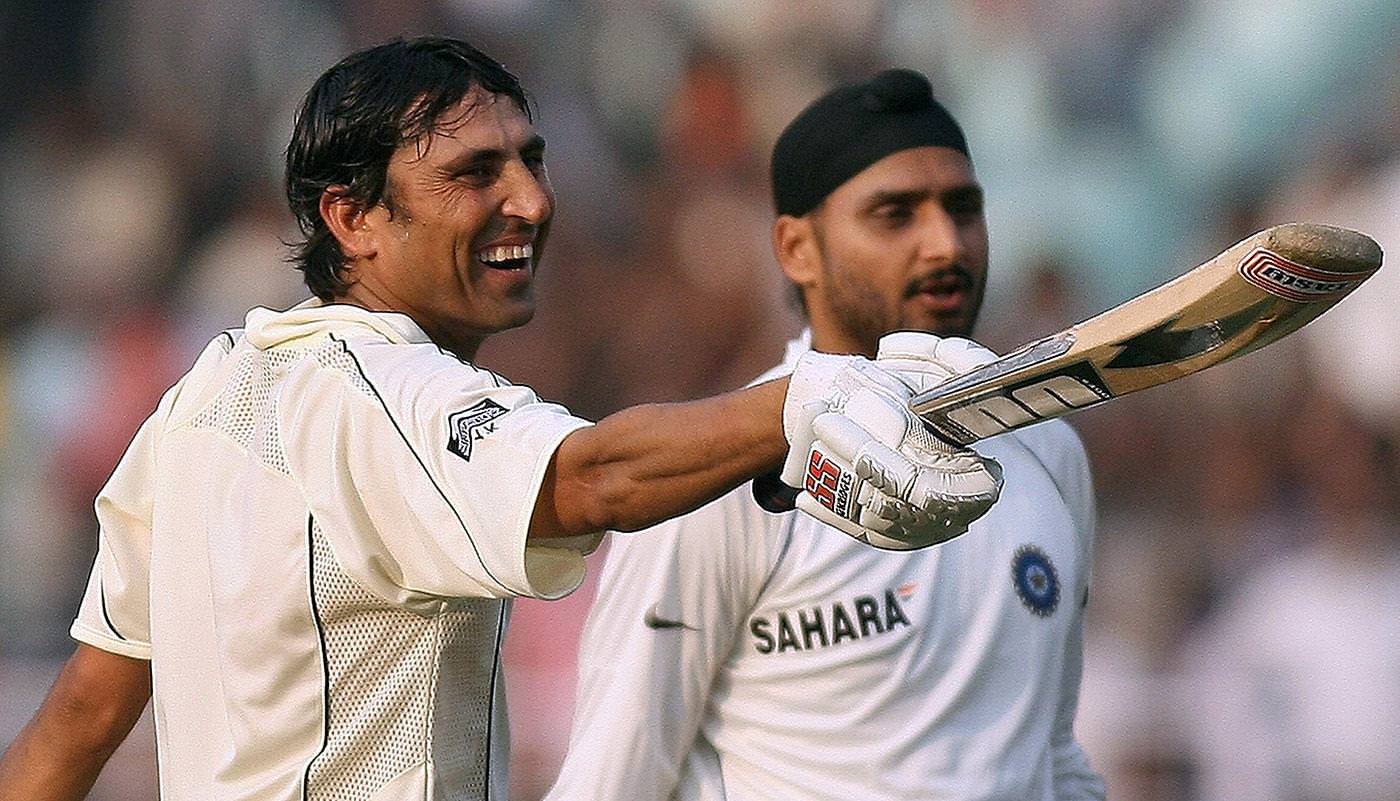 Younis Khan’s illustrious international career lasted 17 brilliant and unforgettable years and provided many memories to cherish to many grateful fans around the world. His ability to score runs in times of pressure was crucial for a Test side which, as recent events in Abu Dhabi have shown, is known for its brittle batting order. In his many years as Pakistan’s premier batsman, Younis Khan has had the pleasure of facing some of the world’s top bowlers and in his recent remarks at a charity event spoke highly of some of his adversaries from years gone by, “I always enjoyed the challenge whenever I played against Sri Lankan great Muttiah Muralitharan. He was an amazing bowler and I know a lot of people rate Shane Warne very highly but from the spinners I played against Muttiah Muralitharan was the best. I had some very good performances against Murali including the triple hundred when he was in the Sri Lankan bowling line-up and it was always a huge challenge facing him, but one that I cherished."

The distinctive walk to the crease, the swish of the bat to send the ball hurtling into the stand and the trademark celebration as he stood with arms in the air to take in the moment. To followers of the game, these were the endearing mannerisms of none other than the man known as ‘Boom Boom’ or Shahid Afridi. For most parts, the Pakistan all-rounder’s aggressive batting was a sight to behold and it was equally true that some of his actions did leave many of his followers scratching their heads in disbelief. It was this unique brand of cricket which sometimes proved to be his downfall, much to the irritation of his followers and as Younis Khan explained, this was also something that he would try and explain to Afridi at every opportunity, “It was my duty to try and get Shahid Afridi to think about his cricket. Everyone including my father and my brother would say to me for God's sake try and get Shahid Afridi to think about what he is doing on the cricket field, but by and large it was a task that was not easy or one that paid dividends.”

The great India-Pakistan cricket rivalry has its roots in many years of geo-political tensions between the neighbours which has lead to intense competition during the rare occasions the two sides have met each other on a cricket field recently. Whilst it is almost customary for current players from both nations to downplay the effect of the rivalry when it comes to matches between the old foes, Younis Khan was quite candid in his explanation about what it meant to face India during his playing days.

Pakistan’s recent Test performance against New Zealand in Abu Dhabi has left many supporters looking longingly back at the days where Younis Khan would don the green cap for his country and show resolve that many of his younger successors could only dream about. The Mardan-born Pakistan batsman represented his country in a total of 408 international games and scored a grand total of 17790 runs. His departure from international cricket brought genuine fears and forecasts of difficult days ahead for the side he had loyally served for many years. In recent times, it has been shown that those fears were not completely unfounded. The ever-smiling Younis Khan was always considered an excellent goodwill ambassador for his country and his stature as a mentor to all players junior to him is well documented as well. Just as he showed resolve when he walked onto the field to bat for Pakistan, the retired cricketer is enjoying his role as a mentor and ambassador where he is doing his best to further charitable causes around the world. For Younis Khan, an important phase of his life as a sportsman may have ended in May 2017, but a more crucial chapter has begun where his desire to excel remains as strong as ever, “I've not really made any specific plans for the future and my only goal really is to serve my country in any way that it needs me to. I want to continue to be a good human being, a good role-model, great ambassador for Pakistan within or outside of cricket and to be recognised as someone who supports humanitarian causes. I urge everyone to do their bit for good causes, to support charities, to work together and do good deeds during their life and if we all did this the world would be a more peaceful place.”