"Babar Azam was the ideal batting partner for me" : Tom Banton

England batsman Tom Banton spoke to Saj (for SkySports) about how he is looking forward to the new experience of playing in Pakistan and the chance to test his skills against formidable opponents. 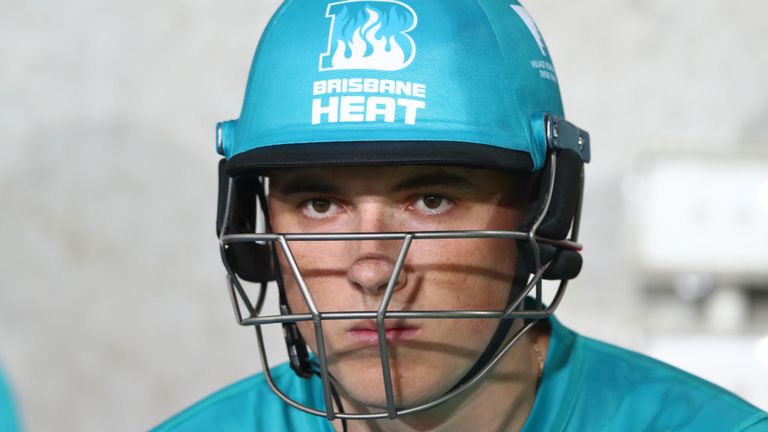 When it comes to hot property in the world of cricket, there are not too many in bigger demand than Tom Banton.

With three T20I and as many ODI appearances already for England and a successful Big Bash season under his belt with Brisbane Heat, the big-hitting 21-year-old has been high on the shopping list for T20 franchises.

Banton, who formed an explosive opening partnership with Babar Azam for Somerset in last summer's Vitality Blast, is now all set to bring his aggressive batting to the Pakistan Super League with Peshawar Zalmi and then in the Indian Premier League for Kolkata Knight Riders.

Banton spoke about how he is looking forward to the new experience of playing in Pakistan and the chance to test his skills against formidable opponents.

"I am really excited about representing Peshawar Zalmi," said the England man. "I was watching the draft live back home to see what happened and it was pleasing to see my name come out. 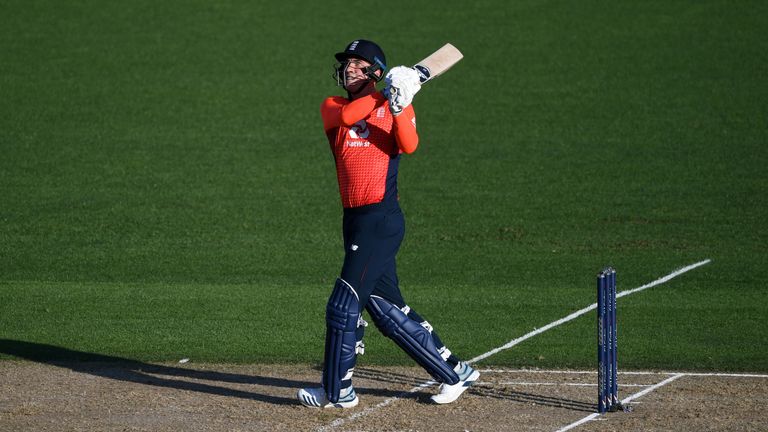 "I've heard a lot of good things about the Peshawar franchise. From what I've seen, they have a lot of very good players with a good mixture of locals and some quality international players.

"It's always good to speak with players who have played for the franchise you've signed for and gauge their opinions, so I spoke with Chris Jordan and he said he has loved his time with Peshawar over the past few years. I'm looking forward to the experience of being in Pakistan and it would be really good if we could go on and win the PSL title this year."

Pakistan have struggled for visits from overseas teams and players since the Lahore attacks in 2009 but things are moving in the right direction.

There were recent visits by Sri Lanka and Bangladesh and now the fifth edition of the PSL will be held entirely on home soil. The allure of playing in front of some of the most enthusiastic knowledgeable crowds is something that appeals to Banton.

"One of the big draws is playing in front of the very big crowds. The country is cricket-mad so it's going to be cool to be involved in this great competition. Also, my Somerset team-mates Babar Azam and Azhar Ali will be there so it'll be great to catch up with them. 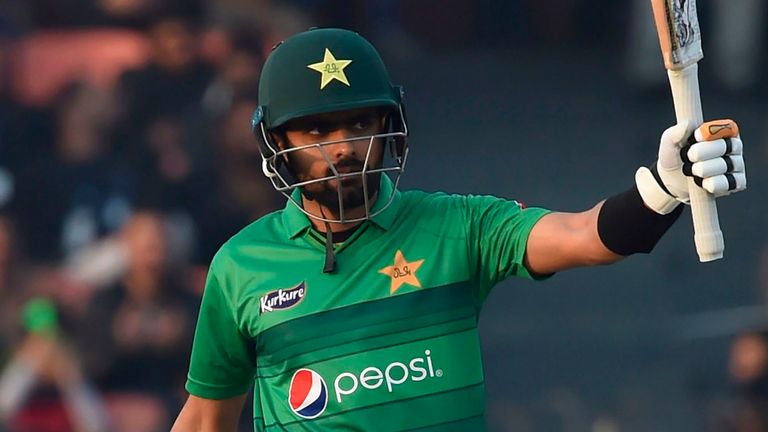 Babar Azam is the top-ranked T20I batsman in world cricket

"I understand that there have been some concerns about security in Pakistan previously, but all those issues are in the past and I haven't thought about that at all. From what I've heard it's very safe and a very good country to play cricket in."

Babar Azam's phenomenal 2019 Blast campaign, where he scored 578 runs at an average of 52.54, would have been a treat to watch for Somerset fans - as well as for Banton, who was more often than not at the other end.

"Babar is very calm and a relaxed individual. He was the ideal batting partner for me as sometimes he would tell me to calm down when I got over-eager in my stroke-play.

"He does play differently to me and plays correct shots whereas my style is more about swinging as hard as I can. But what I did learn from him was his ability to be so relaxed when he is at the crease.

"His style of play taught me that a few dot balls don't mean anything because you can catch up quickly so there is no reason to be stressed.

Banton's brilliant, maiden, 51-ball century for Somerset in the Vitality Blast was one of the reasons England came calling
"I must also mention another brilliant Pakistan player that I had the pleasure to play with at Somerset, Azhar Ali, who is also a good friend of mine now and someone I stay in touch with on a regular basis.

"Like Babar, he has helped me a lot in my game and also been great for the club and everyone there. Despite being such an experienced international cricketer, he was always ready to help out and would throw balls at anyone for hours if needed."

Banton feels that playing in leagues such as the PSL and IPL can provide good learning opportunities for younger players.

"I think playing in different T20 Leagues provides you with a good and valuable experience of different conditions. Also, you get to meet new coaches who have different ideas and that shapes your own experience and learning, too.

"Personally speaking, I have loved my first winter of franchise cricket and really enjoyed it. Everywhere I have played has given me something new to experience and I have been lucky to be exposed to new environments and new team-mates. I hope that continues in the future." 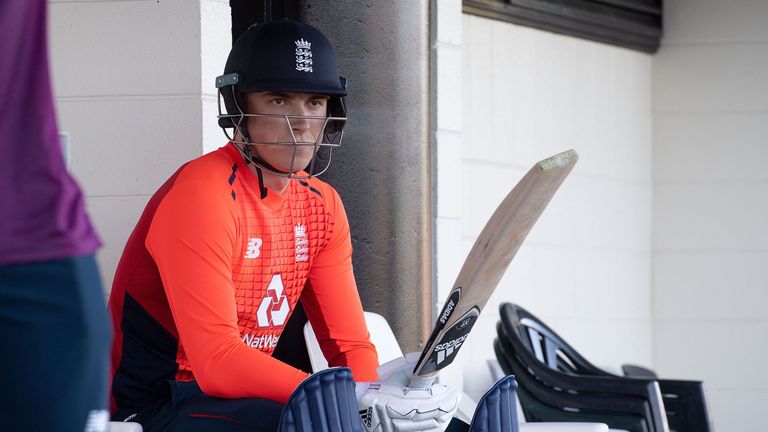 While I have had success in limited-overs cricket, I’m very keen to play in all formats for England in future. But for now, I have to admit that this past year has just gone better for me in white-ball cricket so I have concentrated mainly on that.

Banton's progress has been rapid. In his debut season in the Big Bash, he scored 223 runs in seven innings at a strike-rate of 176.98. Now he is being earmarked as a must-have for Twenty20 franchises and could also be playing in the T20 World Cup in Australia later this year.

"It's been crazy, to be honest. This time last year I wasn't enjoying cricket that much but it's scary how quickly it's changed.

"I know that the T20 World Cup is not too far away, but the current England squad is very strong at the moment and I just have to wait my turn.

"Hopefully over the next few months I will be able to put a few scores together and put my name in the hat and see what happens after that."

Pakistan remain No 1 in the T20I rankings but the T20 World Cup looks set to be wide open.

India's clinical demolition of New Zealand recently sent a strong message to their opponents, but the manner in which England took on South Africa to win their T20I series makes them the team to beat, according to Banton.

"Looking at their current form, India and Australia will provide a strong challenge but I do think England will be favourites because of what they have achieved in the last few years in white-ball cricket.

"The team is so strong. It's actually scary for the opposition when everyone in the team gets going."