Whilst the unfortunate rise of the Coronavirus Pandemic seems to have captured the attention of the world, for Pakistani cricket fans, 2020 will be always be marked as the year PSL returned to its homeland... 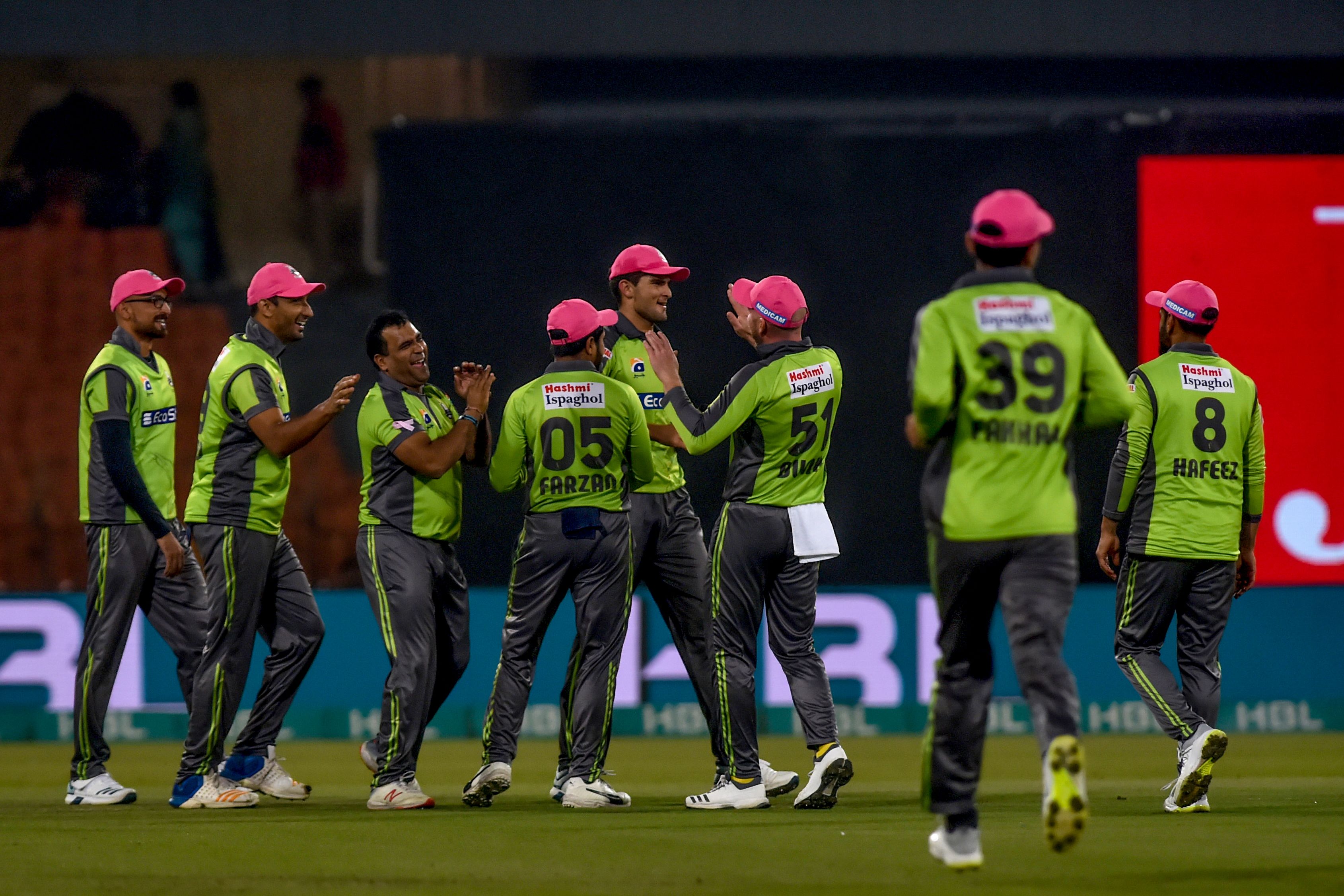 Whilst the unfortunate rise of the Coronavirus Pandemic seems to have captured the attention of the world, for Pakistani cricket fans, 2020 will be always be marked as the year PSL returned to its homeland. The soil to which it had always belonged. And it was certainly not an easy journey. A journey that could best be described as a bumpy ride and possibly epitomized by Dominic Cork’s presence at the PSL in Pakistan which in the aftermath of the tragic events in 2009 would have been near impossible. The former England player turned TV commentator had then remarked, “I won’t be coming back here while I’m still living. I don’t think international teams should come back to this country whether its 10 or 20 years.”

But the intervening 11 years or so had seen a sea change in Pakistan’s reputation as a secure and safe place to play cricket. Cork’s participation in the TV commentary team simply underscored what over 400 overseas players who registered for the PSL 5 draft knew late last year. The many complimentary remarks about visiting Pakistan and the tournament itself from the likes of Moeen Ali, Ben Dunk, Chris Lynn, Alex Hales were ample proof that top-quality cricket had found its way to Pakistan again. Even though cricket in different shapes was already trickling back into the country, PSL just turned the progress on its head. It transformed perceptions globally and players, commentators, and presenters from all around the globe graced the country to witness the largest sporting event of Pakistan.

And oh boy, did the Pakistanis make it worth their while. Whilst the festivities in Karachi - ‘The City of Lights’ – were expected as was the infectious enthusiasm of the Lahoris, no one could have predicted what the Multanis and Pindi crowds had in store for the world. Together they brought the roof down as and cheered every run and wicket to fall as if it was the match-winning moment and watch with rapt attention as their favorite players battled for the right to own the glittering beauty, that was the PSL trophy.

It seemed as if nothing would be able to curb their elation and passion for the game and their heroes and ultimately it took a global pandemic to put a stop to what was easily the best edition of the PSL in terms of crowd attendance and passion on display. The end to the tournament was rather abrupt but to postpone it was a sensible decision in light of the recent events and the PCB as well as the millions of fans are all hopeful for the rescheduling of the semi-finals and finals at a later stage.

Not only did this year saw the transform of PSL into a proper Pakistani sporting event, but it also proved to be a fortune changer for the teams involved. It saw the rise of Lahore Qalandars to number three, after an initial stumble, on the back of performances by their captain, Sohail Akhtar, Ben Dunk, and Chris Lynn notably. Their traditional last position was inherited by none other than the most successful PSL franchise to date, Islamabad United. Under the coaching of the national head coach, Misbah-ul-Haq and their newly appointed captain in Shadab Khan who led by the front in terms of personal performances, Islamabad United could only manage 3 wins out of 10 and was a sorry state at the bottom of the points table. Defending Champions, Quetta also lost their way through the tournament after beginning on a strong note and were the second team to bid farewell to PSL 2020 and a chance of repeating their 2019 performance.

The second most successful franchise and the finalists for the last three editions of the PSL, Peshawar Zalmi could also not replicate their performances in the same way. Several reasons could have been the cause of that, including the lack of consistent performances by their local players, some disappointments in their overseas signings or the change in captains from Darren Sammy to Wahab Riaz, midway through the tournament. Whatever might have been the catalyst for their late surge, but Peshawar Zalmi did manage to squeeze into the top four, albeit with much struggle. The ex-coach of Islamabad United, Dean Jones worked his heart out on his new franchise, Karachi Kings who apart from a couple of hiccups performed reasonably and seemed a formidable opponent, occupying the second spot on the table. But the biggest surprise, if not the Lahore Qalandars was arguably Multan Sultans. Shan Masood who had been the victim of much questioning and speculation coupled with little to no expectations managed to lead his team to the top of the charts with 14 points. In terms of thrill and suspense, PSL 2020 was right up there with the best and the fact that the semi-finalists were not confirmed till the last match was a testimony to the competition and drama involved.

The World’s number one T20 batsmen, Pakistan’s T20I captain and arguably the most popular batsmen in the Pakistani team, Babar Azam, won hearts again as he topped the charts for leading run-scorers, with 345 runs at an average of nearly 50 and an SR touching 124. Mohammad Hasnain from Quetta Gladiators earned the bragging rights to be the highest wicket-taker in the tournament with 15 wickets at 19.13 and an ER of 8.96.

The PSL 2020 may have ended abruptly on a disappointing note, however, it has been successful in stamping its mark upon the world. It is hoped that this event will prove to be the impetus that will eventually lead to the elite cricketing nations to tour the country. With a little more tweaking on the softer aspects of the tournament, and coupled with attention from the world media the PSL should continue to head for newer heights in the future. And the significance of the fans being able to view their cricketing heroes in flesh is paramount. Not only will this rekindle the passion, which was naturally dwindling in some parts of the country, it will also lead to the potential resurgence of Pakistan as a team.

The past ten years have been haunting and painful for the cricket fans of the country, but the hardest journeys always lead to the most beautiful of destinations. And yes, the ending of PSL 2020 was not what we expected but it will only prove that while PSL is not yet the number 1 league in the world, it is hands down the most resilient one. PSL WILL BE BACK. And make no mistake about it. It will be back with a bang and bring with it the best of what’s to come for Pakistani cricket.