"Pakistan can go all the way in the World T20 if they play fearless and aggressive cricket" : Azhar Mahmood

In his exclusive blog for PakPassion.net, Azhar Mahmood writes about his experience as bowling coach for the Pakistan T20 team, puts forward his views on issues with Pakistan’s batting and looks ahead to the World Twenty20 tournament. 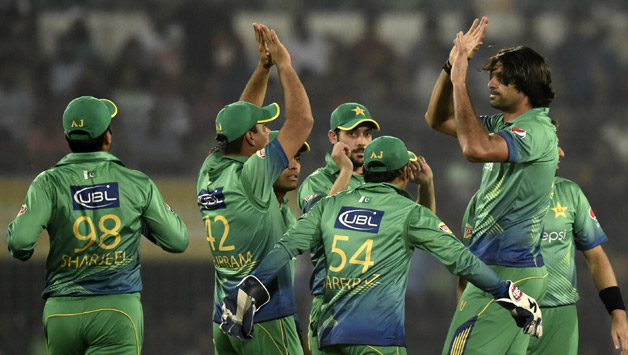