“Some Pakistan fans are already calling me a traitor” : Azhar Mahmood

In an interview with Saj (for inews), former Pakistan bowling coach speaks about offering ‘inside information’ on Pakistan and working with England’s white-ball bowlers in the upcoming T20I series against Pakistan. 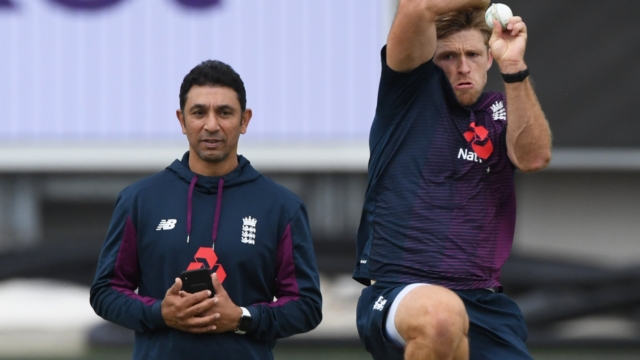 Former Pakistan bowling coach Azhar Mahmood may be England’s ace in the hole.

“It’s a great opportunity for me to be working for the ECB. I believe it’s another chance for me to learn and develop as a coach and at the same time pass on my knowledge and experience to the English bowlers. If you look at England’s fast-bowling pool, there is so much strength-in-depth and competition for places and it’s a mouth-watering prospect for me to be able to work with such a talented group of cricketers.”

Mahmood, who has previously served as bowling coach for Karachi Kings and Multan Sultans in the Pakistan Super League, is no stranger to playing and working in England and feels his experience of playing for Surrey and Kent will be extremely useful when working with the England national side.

“I’ve worked previously with Tom Curran and Chris Jordan at Surrey and it will be nice to catch up with them again and help them to further develop as bowlers and work together on a few things which I have spotted. I also have worked with Moeen Ali and Eoin Morgan at the PSL and it’s always good to see some familiar faces in the dressing room.”

The prospect of working with some exceptional bowling talents is an aspect of the England job that excites Azhar and he believes that he has the skills to get the best out of the likes of 23 year-old Lancashire pace-bowler Saqib Mahmood.

“I’ve not worked with Saqib Mahmood or Lewis Gregory, but I’m looking to see what both have to offer as cricketers and to see which areas I can help them improve in. Saqib is a phenomenal talent who has really impressed me every time I have seen him bowl. He has improved leaps and bounds in the last couple of years and I can’t wait to start working with him and the rest of the boys.

”With extensive playing and international coaching experience under his belt, Azhar feels that his first-hand knowledge of the Pakistani players may be more than useful in the upcoming Twenty20 matches against Pakistan.

“I’ve been fortunate to have played cricket all over the world and have had various coaching assignments including the role as bowling coach with Pakistan.

“With experience, comes knowledge and I’ll be keen to pass on what I have learnt in my career to the boys within the England set-up. I believe that at this level minor adjustments make all the difference and hopefully I can, together with Jon Lewis, help the boys with anything regarding their bowling.”

While Azhar Mahmood’s 164 match international career speaks for itself, it is quite likely that his previous association with Pakistan may well have been a deciding factor in his appointment by the ECB. For Azhar though, former allegiances have to be forgotten and he has no qualms about sharing that knowledge with his new employers.

“Some Pakistan fans are already calling me a traitor for accepting the England role. Of course, I have inside information on the Pakistan dressing room and the players ahead of the T20I series, but the reality is that these days technical information on players is readily available via the analysts.

“But, yes, I’ll be providing the England team with some information on Pakistan which hopefully will be of use to them and provide them with insight.”

Pakistan’s two-year run as the number one ranked T20 international team came to an end in May of this year and recently the 2009 World Twenty20 winners have slipped to the number four position in the ICC rankings. Whilst Pakistan have proven performers in their squad, in Azhar’s view, taking on a fresh England side away from home will prove a tough challenge for the visitors. 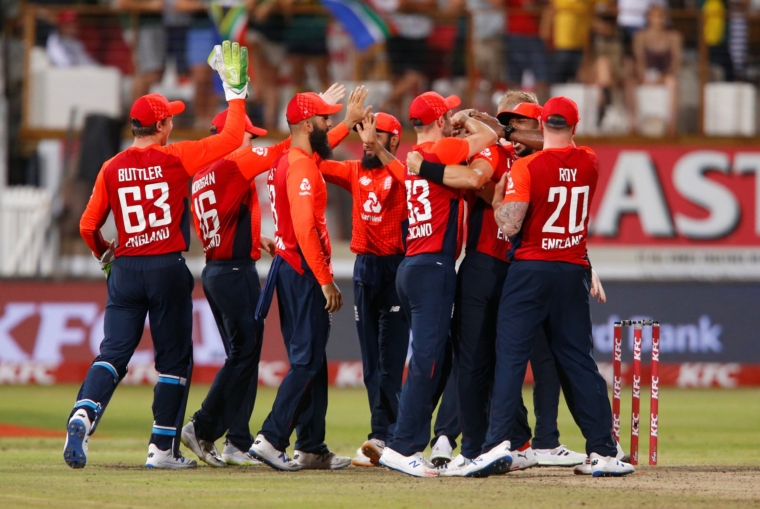 “It should be a close and hard-fought series.

“I think both teams are evenly matched, and have some very exciting players.

“There are no obvious weaknesses in either squad and Pakistan have some very experienced twenty over players such as Imad Wasim, Mohammad Amir, Wahab Riaz, Shoaib Malik and Mohammad Hafeez, so they have all the bases covered. But England’s players will be fresh as they haven’t been involved in the Test series, so they’ll be eager to perform.

“Just looking at England’s T20I squad gives you an insight into the incredible strength in depth in English cricket at the moment.”