"I have high hopes that we will perform well and win our tournament opener against India" : Azhar Mahmood

In his latest blog for PakPassion.net, former Pakistan all-rounder and Bowling Coach Azhar Mahmood writes about which team will have the advantage in the upcoming India-Pakistan encounter in the ICC T20 World Cup, how a flexible approach from Pakistan could be the key to victory against India, why it's now time to stand behind the selected squad and his hopes of improvement to Pakistan cricket under the reign of new PCB Chairman Ramiz Raja. 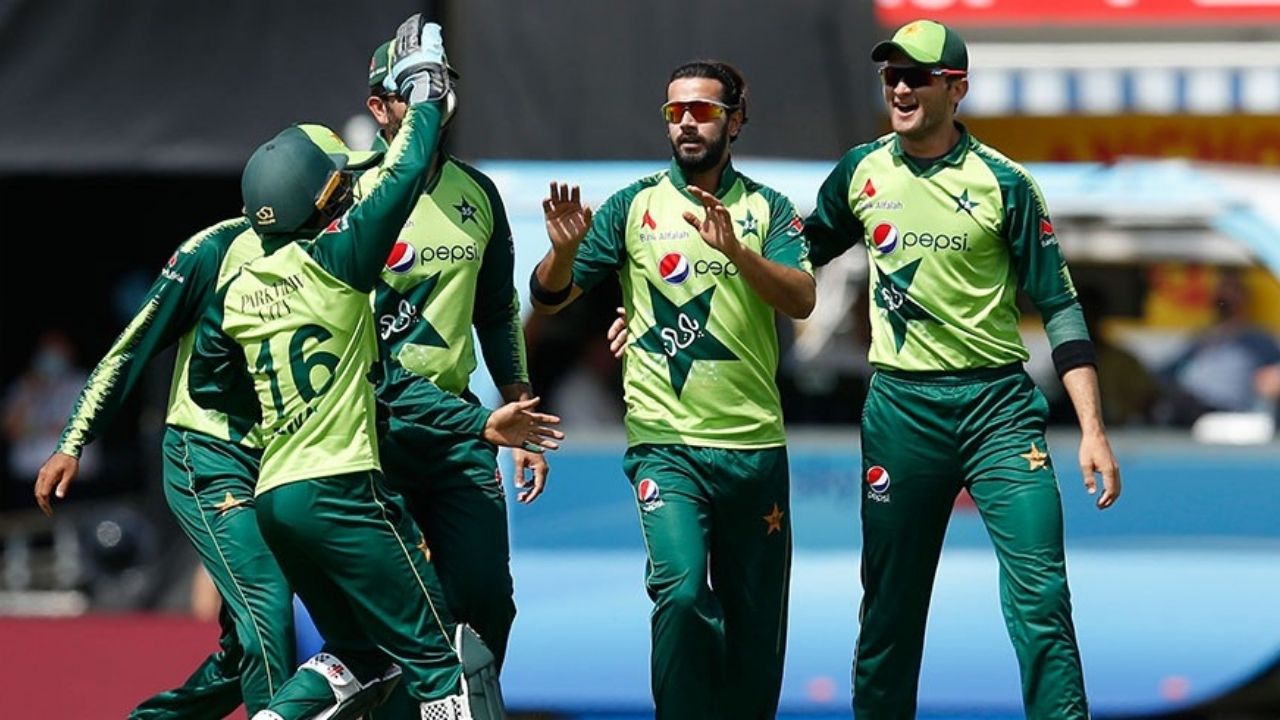 India-Pakistan games are always special when it comes to the hype and the pressure on players and the age-old cliché of any team can win on the day does apply to the game in this T20 World Cup as well. But realistically speaking, India does have an advantage going into this game as their players have been participating in the IPL which was played in the same venues in the UAE. So apart from playing highly competitive cricket, they also will have a good understanding of the playing conditions in the UAE. But let us not forget that Pakistani players have also taken part in some intense Twenty20 cricket in the recently concluded National T20 Cup which was moved due to the cancellation of the New Zealand tour. Having said that, we all know that any India-Pakistan match is generally won by the side that is most able to absorb the pressure and in a format like Twenty20, it can easily come down to just one over where a batsman or bowler can totally change the complexion of the game.

Regardless of current form, the fact is that Pakistan have done very well in the Twenty20 games in the past. In fact, most of the squad chosen for the ICC T20 World Cup such as Babar Azam, Shoaib Malik, Mohammad Hafeez, Shadab Khan, Hassan Ali and Shaheen Shah Afridi are players who were part of the squad when Pakistan were top of the ICC Rankings. My point is that this side is no stranger to tough matches and we should expect them to do well in this tournament also, regardless of the opposition. This is exactly why I have high hopes that we will perform well and win our tournament opener against India.

Pakistan are lucky to have some excellent bowlers such as Hassan Ali and Shaheen Shah Afridi who have played huge roles in their past victories. You also have Babar Azam and Mohammad Rizwan who are playing well and look to be in excellent form. With Mohammad Hafeez and Shoaib Malik providing the sort of experience, which is crucial for the success of any side, I feel the squad has what it takes to win in all situations. Ultimately, it will come down to how well Pakistan use their resources based upon the match situations. Each batter will need to be prepared to move up or down the order as the situation demands and flexibility of the batting order will be the key to success. Pakistan will need to make good use of their deep batting line-up which includes the likes of Shadab Khan and Imad Wasim to ensure that they make the best use of their resources as and when the match situation demands it. Similarly, someone like Shaheen Shah Afridi could well be required to bowl three overs on the trot, instead of bowling two to start with as he usually would. Especially when they face India in the group stage, Pakistan will need to think on their feet because they will be up against a strong side with fast-bowling resources such as Jasprit Bumrah and Mohammad Shami at their disposal and a spin department which is also very strong. The Indian batting line-up is possibly the envy of the world with the likes of Virat Kohli and Rohit Sharma to name a few. The India side has a host of match-winners at their disposal and any one of them can take the game away from Pakistan or any other opponent but like I said, Pakistan will need to be on their toes when they take on India and should not be afraid to take quick decisions if faced with a match situation that they did not plan for.


Pakistan fielding could prove to be their biggest weakness

A batting line-up with some big names and the experience of Mohammad Hafeez and Shoaib Malik on their side along with the bowling firepower provided by Shaheen Shah Afridi and Hassan Ali, this Pakistan side looks very strong on paper. What, however, could bring their downfall is their fielding. A catch dropped at a crucial point, or a run out missed when needed most could be the downfall of Pakistan not just against India but any other side. But that’s not the only weakness which we should worry about. We will also need to control extras and it’s issues like this, especially in Twenty20 games where the margins are so tight, that could easily mean the difference between a win or a loss. Being lax in the field and giving away unnecessary runs are two areas that Pakistan will need to control and work hard upon. I am confident that our youngsters such as Haider Ali and Shadab Khan will be able to contribute and put in good fielding performances which will make this team successful.


Its time to back the squad and not worry about selection

A lot of debate has taken place about the quality of the Pakistan squad for the ICC T20 World Cup as an initial list was announced, then it was refined again with players being replaced based upon recent performances and Sohaib Maqsood missing out due to injury. My only concern when the squad was announced was regarding the absence of Faheem Ashraf who I rate highly. But all that is in the past, and we have a squad in place which is now in the UAE to start their campaign. We may have had some reservations about some of the choices but it’s time to move on as this squad has names who are proven performers and match-winners. Players like Shoaib Malik and Mohammad Hafeez will be crucial to our chances because of their vast experience of conditions that we will face in the UAE. It will be down to fate as who will play in the games and how well they will play but the fact is that this is our team, and we will have to back them to the hilt and to pray for their success.

It’s all change at the PCB and as supporters of Pakistan cricket we hope things will continue to improve. At least from what I heard from Ramiz Raja’s first press conference we seem to be heading in the right direction. His plans and emphasis on improving infrastructure, cricket at the grassroots, as well as the revival of club cricket were all very heartening to hear. If he is able to implement all that he spoke and promised about then that can only improve Pakistan cricket.


Ramiz Raja’s recent changes to team management have been heartening

It’s great to see that Ramiz has appointed Saqlain Mushtaq as interim Head Coach for the ICC T20 World Cup. Saqlain has a wealth of experience in coaching and was part of England’s World Cup winning squad in 2019 which cannot be underestimated. If there were any misgivings about previous coaching staff, then Saqlain’s experience of a Western culture and presence will be of a great help to the team. The appointment of Matthew Hayden, a World Cup winner himself, will also greatly benefit our team during the tournament. I feel that Saqlain and Hayden, as well as Vernon Philander can all bring something different in terms of cricketing culture to our team and that should have a positive effect. All these are good changes that we are seeing since Ramiz has taken over and, hopefully, we will see some good results soon.


Happy to help Pakistan cricket in any way possible