“Pakistan must take note of England’s fightback against the West Indies” : Fazeer Mohammed

Writing in his latest blog on PakPassion.net, Fazeer Mohammed analyses the reasons behind West Indies’ dismal Test series loss to England and hopes that the Pakistan team management will have paid attention to the manner in which the home side fought back to win the series after losing the first Test. 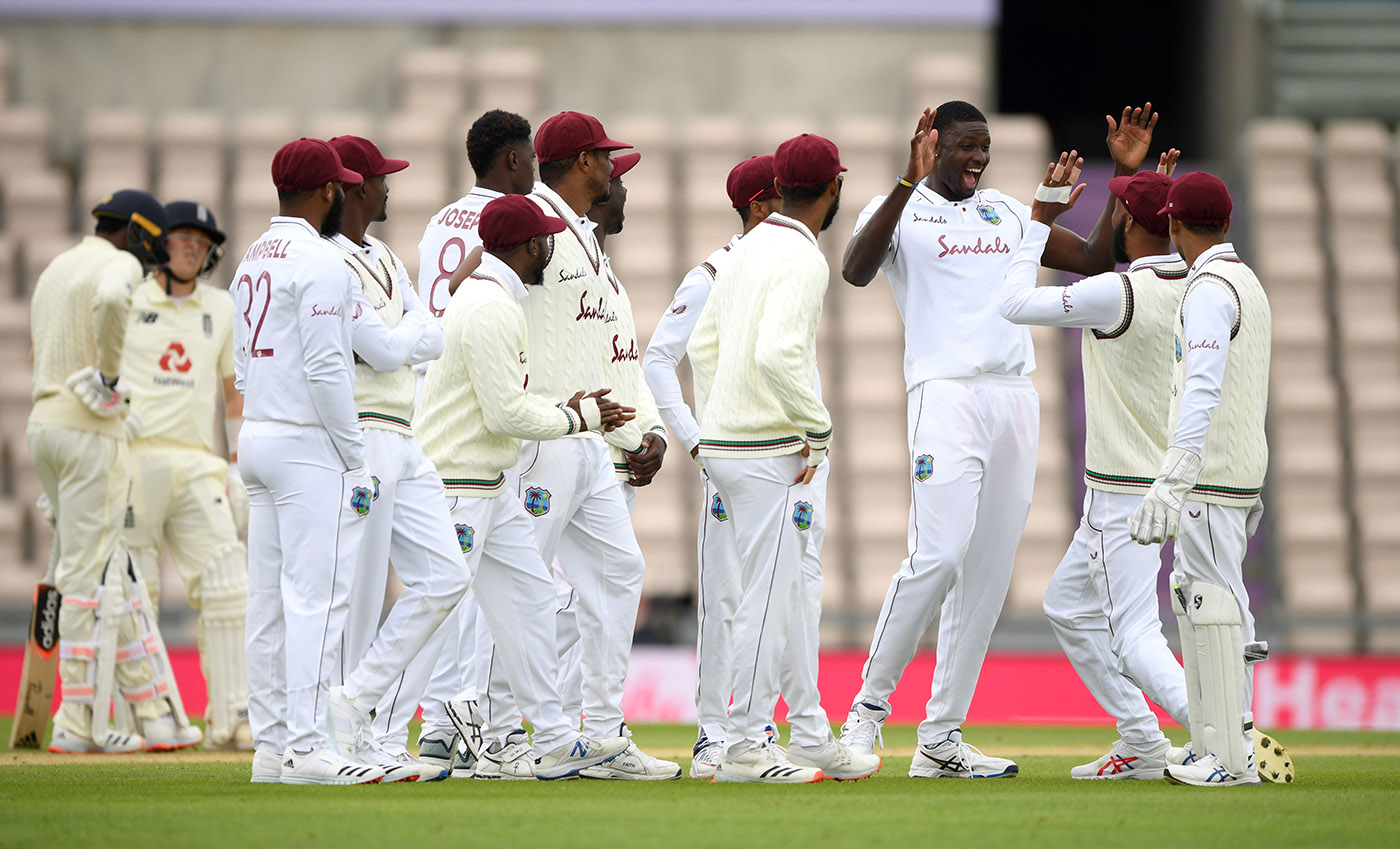 Many reasons are being proposed by West Indians and fans of West Indies cricket everywhere for their failure to defend an early lead in the historic bio-secure three-Test series in England in July.

No doubt Pakistan’s players and technical staff would have taken note of the manner in which the hosts rebounded from that early setback at Southampton as they get ready for the start of their own three-match campaign at Old Trafford, the same venue where Joe Root marked his return as home captain in leading his side to successive victories over Jason Holder’s men despite the notoriously fickle Manchester weather.

It leaves the Caribbean side without a Test series win in England since 1988 when Viv Richards led his team to a 4-0 romp over confused, ramshackle opponents who featured four different captains through the five Tests.

In contrast, it was the present West Indies outfit who seemed to lose the plot after fighting so hard and so well in a low-scoring first Test to come away with a four-wicket win, Jermaine Blackwood’s belligerent 95 on the final day making all the difference in the pursuit of 200 after Holder’s career-best Test figures of six for 42 on day two had put the visitors in the driver’s seat.

And it was these two players who eventually topped the batting and bowling averages for the tourists across the three matches. That may sound commendable enough on the face of it, but it’s only when you go inside the numbers - when you attempt to put them in context, that you begin to realise that this West Indies team performed probably as well as it could.

This is not about making excuses about the bio-secure restrictions, triggered by the unprecedented global pandemic of COVID-19, or raising any issues related to umpiring decisions or even a few key moments here and there which may have gone the way of England as they pressed for victory in the final two matches.

Blackwood, who only got his chance back in the side because of the absence of Darren Bravo (he, Shimron Hetmyer and all-rounder Keemo Paul opted out because of Coronavirus concerns), totalled 211 runs at an average of 35.16. By comparison, England’s top batsmen all averaged over 40. Even if you remove the 83 and 73 averaged by Dom Bess and Stuart Broad respectively which are aberrations based on the number of not outs, that still leaves Ben Stokes (90.75), Rory Burns (46.80), Dom Sibley (45.20) and Root (43.33) comfortably ahead of West Indies’ best batting performer.

Jason Holder, who started the series as the number one ranked Test all-rounder but slipped to second behind the phenomenal Stokes by the time the series was over, took ten wickets at 30.10 runs apiece. Once again, when you look at the corresponding England numbers, they reveal a marked disparity with their top three performers with the ball – Broad, Stokes and Chris Woakes – taking a combined 36 wickets at a considerably lower average than Holder’s effort.

No doubt intent on sending a very strong message to the England selectors after being dropped for the first Test – as occurred in the first Test of the corresponding series in the Caribbean 18 months earlier – Broad’s 16 wickets in two matches took him past 500 Test wickets and came at a miserly 10.93 runs apiece. Stokes’ nine victims cost 16.33 while Woakes’ 11 were at 16.63 per wicket.

We all know statistics don’t tell the whole story but these numbers are instructive in that they reveal the gap in levels of performance between the best Englishmen and the best West Indians. You might want to argue that the series, and the last two matches especially where the visiting side could not hold on for draws despite more than a day’s play being lost to rain in each instance, was unfair on the West Indies as these were conditions generally unfamiliar to them and therefore they would have underperformed over the course of the three matches.

That would only be valid though if the West Indians’ overall numbers were generally better than what they returned on this England tour.

Before the first ball was bowled at the Ageas Bowl to get the series underway, no one, not even the much talked about Shai Hope, averaged higher than the 34.80 of relative newcomer Shamarh Brooks. And with nothing resembling the miraculous batting performances of Hope and fellow Barbadian Kraigg Brathwaite in that famous Headingley victory of three years ago, the West Indies were always going to struggle with the bat.

Much was also made about the West Indies fast bowling attack with bowling coach Roddy Estwick going so far – way too far in most impartial observers’ estimations – as to compare them to the great quartets of the era of unprecedented West Indian dominance from the mid-1970s to the mid-1990s.

All four of them – Kemar Roach, Shannon Gabriel, Holder and Alzarri Joseph – produced numbers which were below their overall averages, and although Roston Chase claimed ten wickets with his off-spinners, they generally lacked the concerted firepower to live up to the exaggerated pre-series billing.

It wasn’t all about the numbers though, as you would expect.

Whether it was at the insistence of Holder or head coach Phil Simmons, the decision to bowl first on winning the toss in Manchester flew in the face of conventional wisdom and history of Test matches at the venue. That Holder repeated the decision, even with a second spinner in his side in the shape of Rahkeem Cornwall (he had match figures of none for 164), was all the more bewildering.

Since the corresponding series three years ago, West Indies have won eight and lost 12 of 22 Tests, which actually represents an improvement on previous years, such has been the extent of the decline in Caribbean fortunes in the traditional format of the game.

Still, there is a very, very long way to go for West Indies cricket to consistently challenge the very best nations. As much as it would have been disappointing to see them relinquish an early advantage in England, the numbers associated with the players’ careers suggested that they would have struggled to resist a concerted England backlash.