"There’s no getting away from the West Indies’ underdog position at the T20 World Cup": Fazeer Mohammed

In his latest blog for PakPassion.net, Fazeer writes about the West Indies' preparations for the upcoming ICC T20 World Cup, explains why he does not think that the side lead by Nicholas Pooran is likely to come out victorious and feels that India due to the sheer talent at their disposal have a strong chance of winning the tournament. 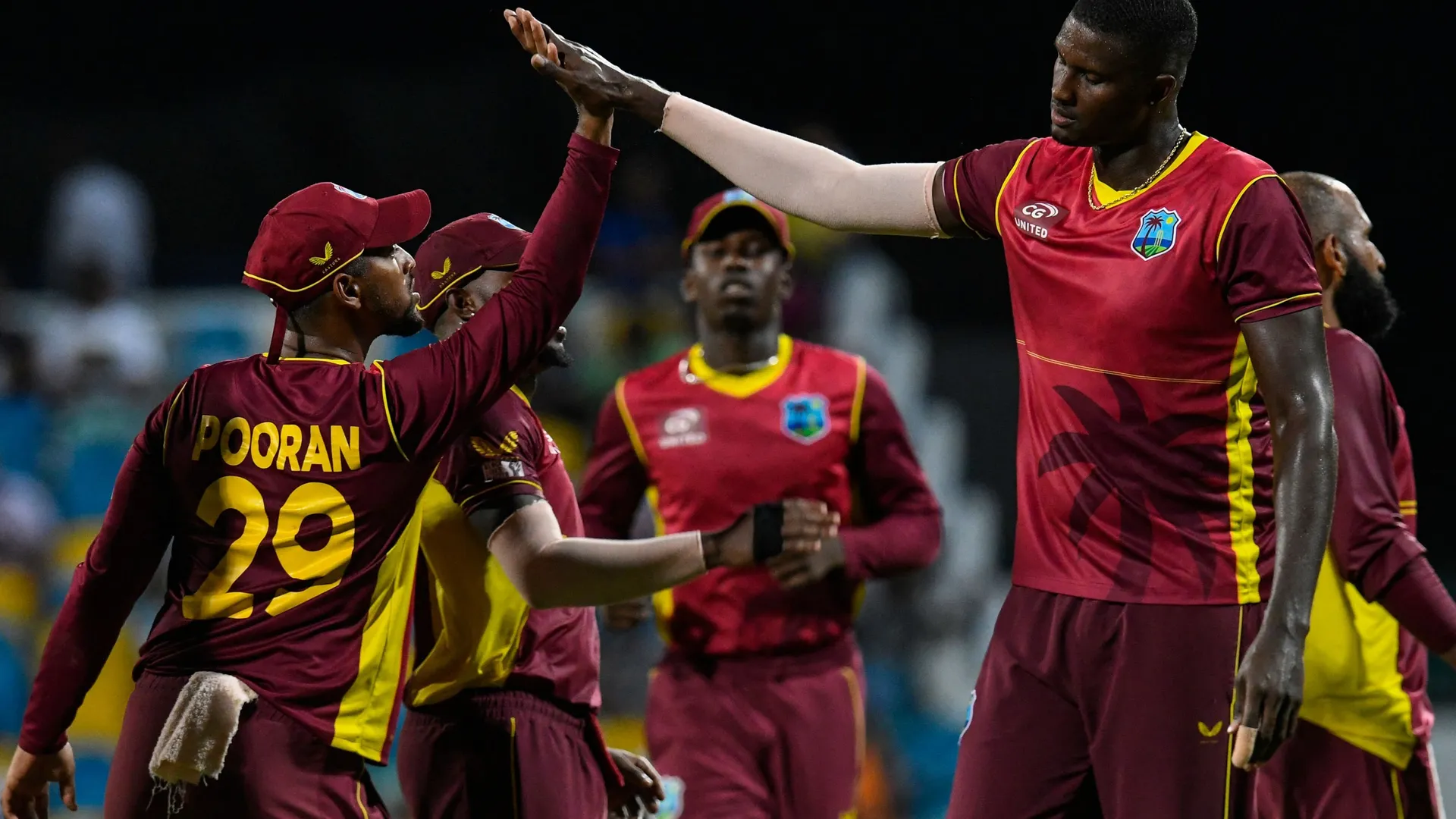 In a place like the West Indies, home of the two-time winners and birthplace of so many of the headline performers over the past 15 years, it would be reasonable to think that there would at least be a bit of excitement ahead of the T20 World Cup in Australia.

But there isn’t, and it’s not just because of how poorly the team performed a year ago in the United Arab Emirates in defence of the title won so spectacularly in 2016 at Eden Gardens in Kolkata.

In fact, there is very little by way of recent form, team stability or inspirational leadership to lift a side that shows ten changes – yes, ten – from the UAE debacle to suggest that the Caribbean side, assuming they get past Scotland, Ireland and Zimbabwe in the qualifying phase, will seriously challenge for a semi-final spot.

Of course, it is quite possible that everything can click at the right time and the likes of skipper Nicholas Pooran, senior all-rounder and former skipper Jason Holder and frontline spinner Akeal Hosein can anchor a concerted West Indies effort to confound the low level of expectation.

But that also assumes the opposition will be caught unawares, and that is quite unlikely given the form shown by defending champions Australia and beaten semi-finalists Pakistan and England. Losing finalists New Zealand appear to be going through some challenges, however they are such erstwhile campaigners who routinely punch above their weight that only the foolhardy will eliminate them from title consideration.

So, it is more than a bit of a stretch to expect an unsettled West Indies team, which arrived Down Under in early October and promptly lost two T20Is to the Aussies, to get it all together in time for a serious pursuit of an unprecedented third hold on the T20 World Cup trophy.

As for those who continue to query the absence of franchise superstars Andre Russell and Sunil Narine, no amount of repeating of the facts related to these two players will change people’s minds.

However, it is worth stating again that Russell was one of the big names who fell flat a year ago and who has since gone on record in clarifying that he will only play for the West Indies again on his terms. Narine, just coming off another outstanding season in the Caribbean Premier League, is regularly quoted as expressing the desire to still play for the West Indies yet doesn’t answer the call when it comes, as in this case.

Still, people will believe what they want to believe, and their names are bound to come up repeatedly in conversation, in and out of the commentary box, as if we don’t know any of these blindingly obvious realities.

What is also at the very front and centre of any dialogue related to West Indies cricket is the repeated occurrences of players pulling out ahead of major assignments.

In this case it is bastman Shimron Hetmyer, who twice declined to board flights for Australia, claiming pressing “family matters,” and has since been replaced by Shamarh Brooks, who probably should have been a first-choice selectee anyway given his match-winning hundred in the CPL semi-final against Hetmyer’s Guyana Amazon Warriors followed by an important 47 as the Jamaica Tallawahs lifted the title in the final against the Barbados Royals.

Hetmyer’s talent is obvious, but so too are his fitness challenges together with other distractions which mean he has spent more time in the last couple of years as the focus of intense speculation and rumour-mongering rather than actually representing the West Indies.

But again, this is nothing new.

Narine pulled out of the squad on the eve of their departure for the 2015 50-over World Cup in Australia and New Zealand, citing concerns over his remedied bowling action, even though he had just taken six for nine for Trinidad and Tobago against Guyana in the final of the Super 50 competition.

Batting stylist Carl Hooper was a past master in this regard, twice declaring his unavailability on the eve of the 1996 and 1999 World Cups, retiring altogether from the international game in the latter instance only to return as captain less than two years later.

And although this was not a major world tournament, Brian Lara decided not to travel with the West Indies team for a tri-nation series in Australia in 1995/96 even though he was commenting favourably to the media about looking forward to the challenge mere hours before the squad departed.

This is something that needs to be properly addressed and probably has something to do with a failure to communicate on both sides, together with the perpetuation of an unhealthy adversarial relationship between players and administrators that has been with us as long as there has been a West Indies cricket team.

However, let’s get back to the present.

West Indies are outsiders, no question. In the fast-paced environment of T20 cricket though, where one over with bat or ball can decisively change the course of a match, there are players capable of making a positive difference.

Apart from the quartet already mentioned, Kyle Mayers’ left-handed batting and right-arm seam and swing have proven critical before, power-hitting Rovman Powell can certainly turn it on while Brandon King has that Marlon Samuels-type finesse to his strokeplay.

On the bowling side, pacer Alzarri Joseph has had a very good year across all formats and the two matches against Australia ahead of the T20 World Cup underscored that progress. Odean Smith possesses genuine pace while two surprise selections – left-arm pacer Sheldon Cottrell and previously uncapped leg-spinner Yannic Cariah – can present some challenges in helpful conditions.

Still, there’s no getting away from the West Indies’ underdog position, in the same way that last year’s semi-finalists are again the top dogs, although it would be very surprising if a powerhouse like India falls flat again.

Jasprit Bumrah is a huge loss to their campaign yet with so much available talent in all departments of the game, another group stage exit by India will be almost shocking.